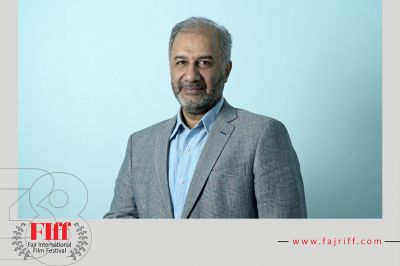 Presided over by Mohammad Mehdi Asgarpour, the 38th edition of Fajr International Film Festival was postponed this year amid the coronavirus pandemic. 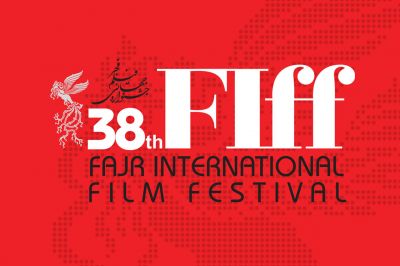 The annual festival has been deferred in consideration of the safety and health of all the guests, participants and the public, as well as to coordinate with the overall epidemic prevention work in the country. 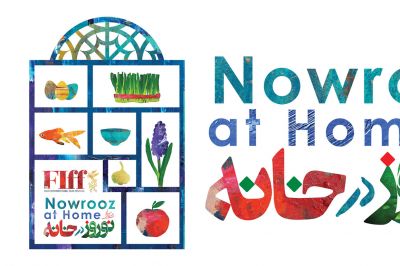 We wish you all a happy, healthy and prosperous Nowrooz. Keep the social distancing this Nowrooz for your own safty. 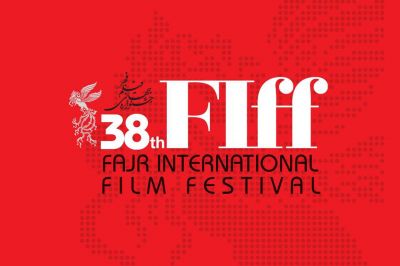 FIFF 2020 Postponed Amid the Coronavirus Outbreak

The 38th Fajr International Film Festival, scheduled for April 16-24 in Tehran, has been postponed, with plans to organize the event in late spring. 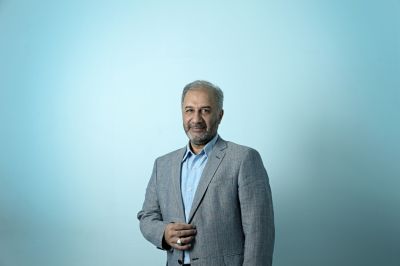 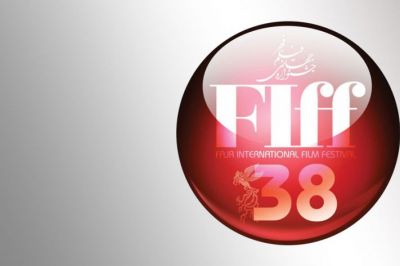 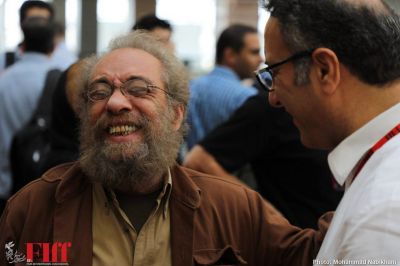 Jurn Donner: Ignore My Advice and Do What You Love

Jurn Johan Donner (born 5 February 1933, Finland) is a Swedish-speaking Finnish writer, director, actor, producer, politician, and founder of the Finnish Film Archive. He served as director of the Swedish Film Institute. In 1979, he was a member of the jury at the 29th Berlin International Film Festival. Internationally Donner is best known as 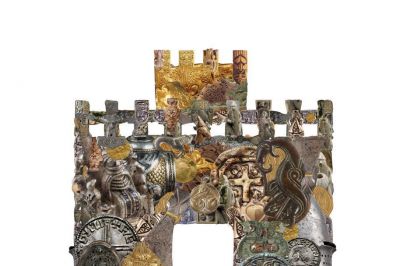 A new space is to be launched in 2017 Fajr, bringing together some of the best films from the fast growing and dynamic cinema of the Baltic countries of Lithuania, Latvia and Estonia.