150 Films in Video Library Of IFM 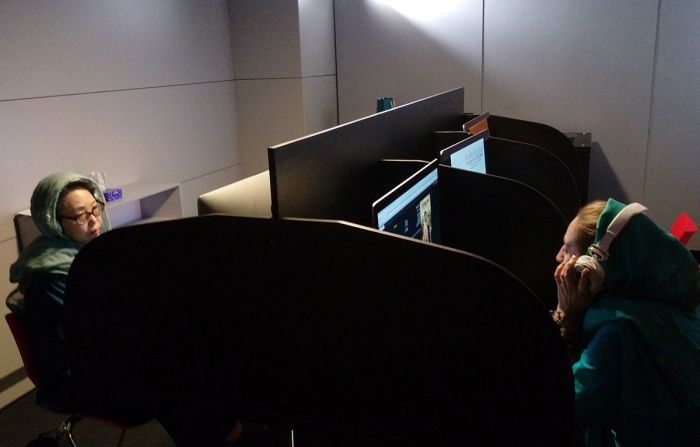 Video library is one the parts of the Iran Film Market which is warmly welcomed by the participants.

According to the Public Relations Office of the 34th Fajr International Film Festival, video library is one of the facilities of IFM in the 34th FIFF. In this library there are some screens in special cabins and visitors can watch films through these screens. Somayeh Soufian manager of video library commented about this technical system and said, “video library is a system that helps audiences, buyers and distributors access to films easily. In this achieve, there are 150 feature, animation and short films.”

She added, “Everyday, buyers and other international guests come and watch films and select films. These films are designed in VOD format and are searchable according to their genre, date of production, director, etc.”