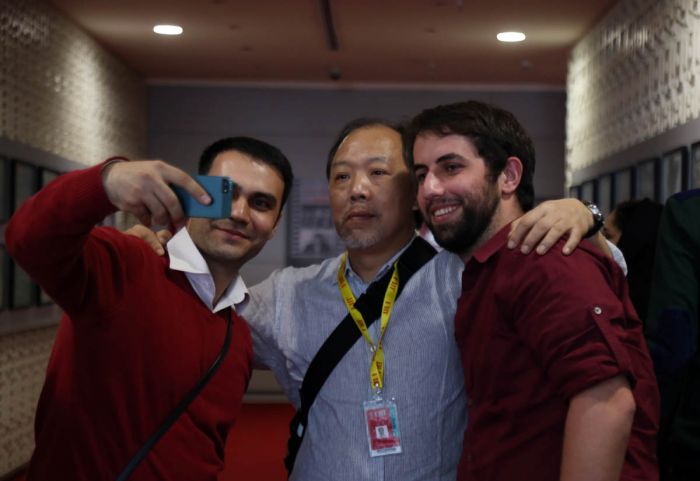 According to the public relations office of the 34th FIFF, 150 international guests from 20 countries attended the festival and watched films during six days also participated in different sections.