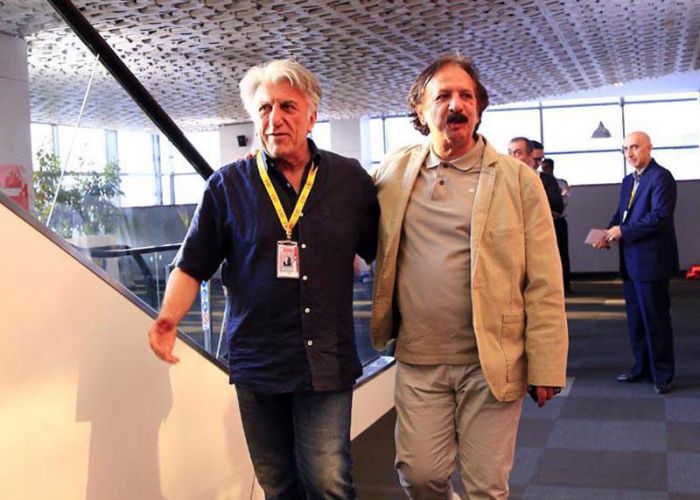 According to the Public Relations Office of the 34th Fajr International Film Festival, on the opening day of 34th FIFF, three workshops will be started in Darolfonoun section.

Majid Majidi will participate in the first workshop which will be begun at 9.30, Wednesday, 20 April, 2016. Zaza Khalvashi from Georgia holds the second workshop from 11.30 to 13. The third workshop will be started at 13.45 by Mehran Kashani.