Shahab Hosseini at the Festival Palace 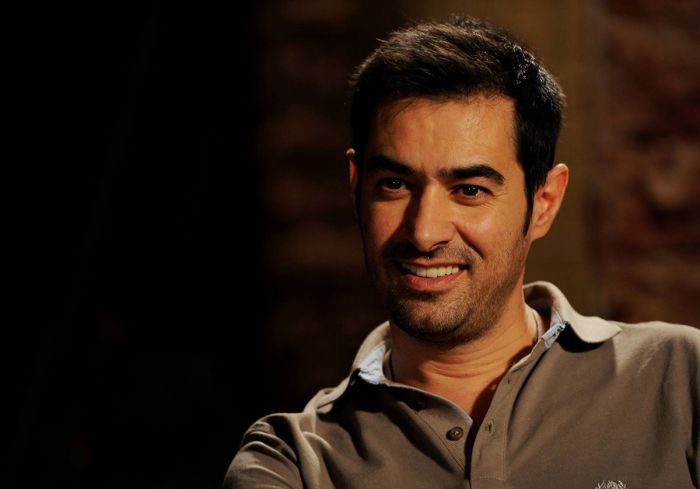 The acclaimed Iranian actor, Shahab Hosseini will attend the screening of the film ‘My Brother, Khosrow’ today evening, on the 3rd day of the 34th FIFF, at the Festival Palace.

According to the public relations office the 34th edition of Fajr International Film Festival, Shahab Hosseini will attend the screening of the film ‘My Brother, Khosrow’ today, at 4:10 p.m. at Hall no. 3 of the Milad Tower.

The other leading figure who will be participating at the same event on the 3rd day of the 34th FIFF is the Iranian actor, Milad Keimaram.

Shahab Hosseini, Hengameh Ghaziani, Nasser Hashemi and Bita Farahi starred in the Iranian film, ‘My Brother, Khosrow’ which narrates the story of two brothers, one of whom stays at his brother’s house for a while. The story is around the annotations and events happening for this family, which are caused by that stay. ‘My Brother, Khosrow’ is Ehsan Biglari’s first experience of movie making.