An Interview with Alexander Sukorov, Significant Russian Filmmaker: Cinema Is an Unfaithful Friend 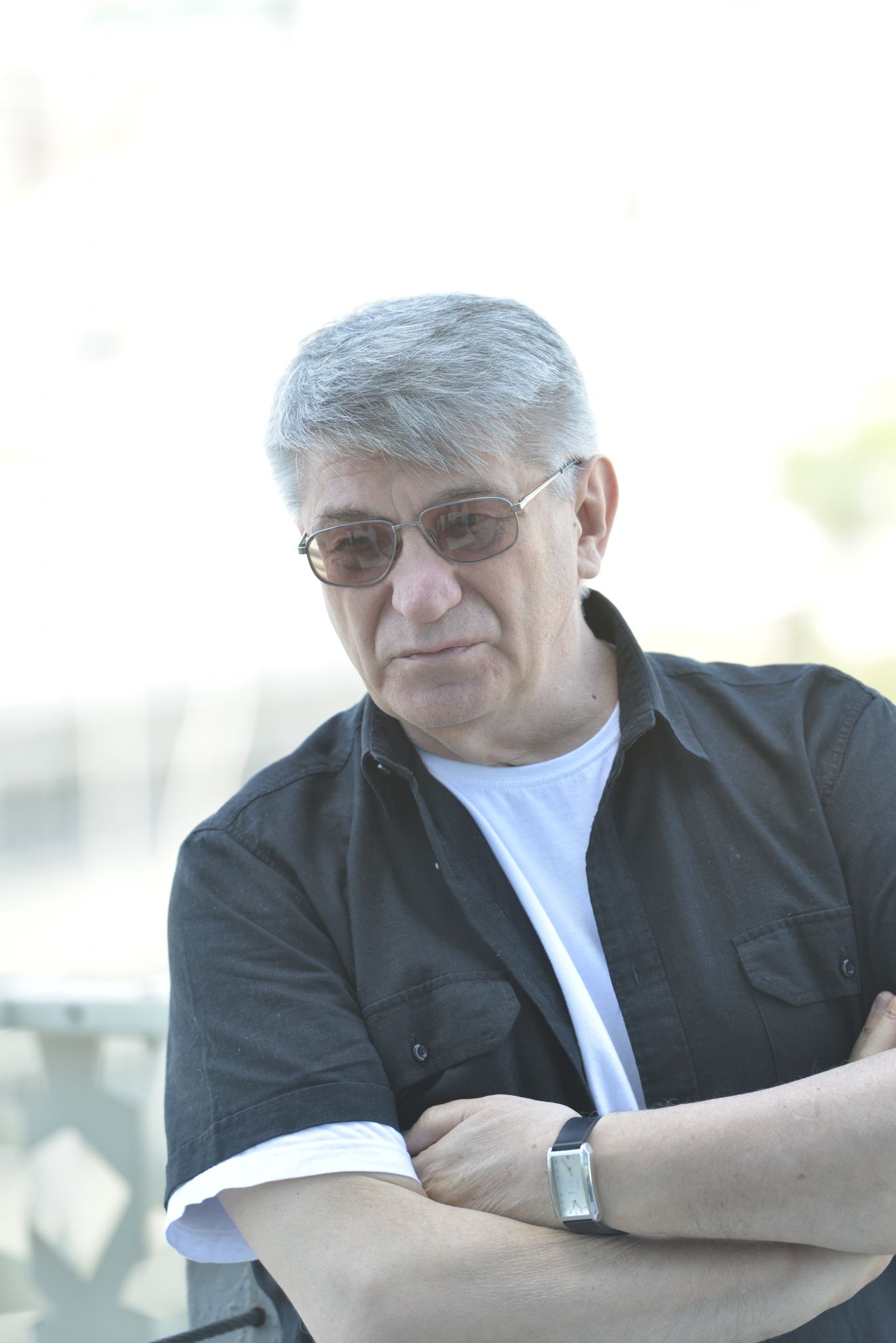 Interview with Alexander Sukorov was held in the food court of Charsou Cineplex on fifth floor. Sokurov was born in Podorvikha, Irkutsk Oblast, in Siberia, into a military officer’s family. He graduated from the History Department of the Nizhny Novgorod University in 1974 and entered one of the VGIK studios the following year. There he became friends with Tarkovsky and was deeply influenced by his film Mirror. Most of Sokurov’s early features were banned by Soviet authorities. During his early period, he produced numerous documentaries, including The Dialogues with Solzhenitsyn and a reportage about Grigori Kozintsev‘s flat in St Petersburg. His film Mournful Unconcern was nominated for the Golden Bear at the 37th Berlin International Film Festival in 1987. Mother and Son (1997) was his first internationally acclaimed feature film. It was entered into the 20th Moscow International Film Festival where it won the Special Silver St. George. It was mirrored by Father and Son (2003), which baffled the critics with its implicit homoeroticism (though Sokurov himself has criticized this particular interpretation). Susan Sontag included two Sokurov features among her ten favorite films of the 1990s, saying: “There’s no director active today whose films I admire as much.” In 2006, he received the Master of Cinema Award of the International Filmfestival Mannheim-Heidelberg. Sokurov is a Cannes Film Festival regular, with four of his movies having debuted there. However, until 2011, Sokurov didn’t win top awards at major international festivals. For a long time, his most commercially and critically successful film was the semi-documentary Russian Ark (2002), acclaimed primarily for its visually hypnotic images and single unedited shot. Sokurov has filmed a tetralogy exploring the corrupting effects of power. The first three installments were dedicated to prominent 20th-century rulers: Moloch (1999), about Hitler, Taurus (2000), about Lenin, and The Sun (2004) about Emperor Hirohito. In 2011, Sokurov shot the last part of the series, Faust, a retelling of Goethe’s tragedy. The film, depicting instincts and schemes of Faust in his lust for power, premiered on 8 September 2011 in competition at the 68th Venice International Film Festival. The film won the Golden Lion, the highest award of the Venice Festival. Producer Andrey Sigle said about Faust: “The film has no particular relevance to contemporary events in the world—it is set in the early 19th century—but reflects Sokurov’s enduring attempts to understand man and his inner forces.”

What do motive you to come to Iran and participate in the 34th Fajr International Film Festival?

I have come to Iran to see the new generation of Iranian filmmakers.

How do you see ambience of the festival?

When we are talking about Iranian cinema, the first name that crosses my mind is Abbas Kiarostami. Moreover, I know other Iranian directors. Iran`s cinema is not like India`s cinema. In Iran, you have many artistic films.

let`s briefly talk about your cinema. In your last movie Francofonia, you have a role in the movie. Is it Alexander Sukorov?

No, it is not me. It is the author. I makes the author`s thought in the movie. I owned all the thoughts that you can hear from the movie. The author is not Sukorov, the director is Sukorov.

Your cinematography is really special. When somebody see your films like Mother and Son, It seems that they look at a painting not a film. What is the idea behind it?

It all happens by fortune (he laughed). The feeling you are talking about is the part of the drama of the film. Feeling of watching a movie and seeing a painting is different. Aesthetic is an important part of our life. I drive through cities and I do not see happiness. People are living in difficulty. It means that people lost their feelings of beauty so they can do something wrong at any moment and It is the problem in Russia. You see criminals are just in cities and towns but take a look at aesthetic balance of people who live in mountains, their behavior is different because people have time to think about the beauty. When we take out aesthetic from our life we take out the soul of beauty from our life. Any where we cannot find aesthetic you find an element of numbness there.

Have you read some critics of your works? Do those negative reviews have any kind of influence on your films?

I did see some very bad critics about my films. Critics do not want my movies but they want to force me to make their movies as mine. They want to see such movies and definitely I would not do that. I do not want to show things that they think I want to show.

How would you suggest watching your films in terms of understanding them more effectively?

It is the most difficult question ever. Maybe you have to be me to understand the way of watching my movies.

You always surprise audience with your movies so viewers always see something new in your work. What is your objective?

You should see that cinema is not a friend or at least it is an unfaithful friend. Films become old but authors are still alive and make different movies. A movie which I made five years ago is really old now. You cannot name a movie that stays genius through the time. Cinema is very temporary and I believe that just five percent of whole movies already survived from the past and the rest do not exist anymore.

How do you see the future of cinema?

The future of the cinema is in the hand of authors. The only hope is that one day a new talented author appears because the topics of movies are over. Cinema talked about all critical subjects so now it is just same subjects from different vantage points.

In your films like Faust, The Son, Moloch and Taurus, you focus on historical concepts specifically. Do you want to remind a specific substance to us about history?

History is base for everything, a history of a person, a history of a king of a country, they all very important. Cinema is based on history too and it is too much literal.

Thanks for your time. Hope you enjoy the rest of you stay in Iran.