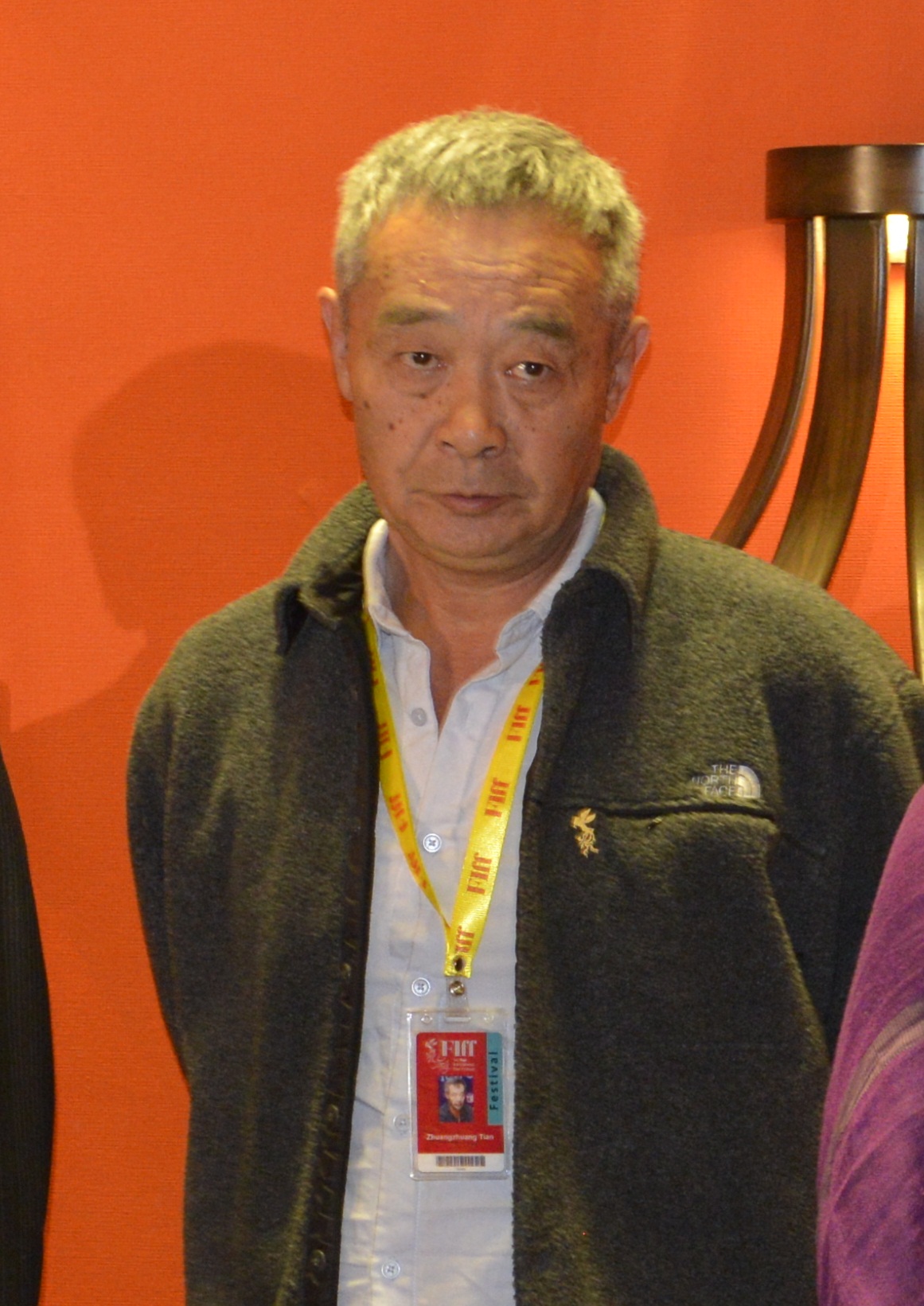 Tian Zhuangzhuang is a film director and producer from a cinema family, Tian began his artistic career as a photographer and then as an assistant cinematographer at the Beijing Agricultural Film Academy. Along with his classmates Chen Kaige and Zhang Yimou, he initiated the Fifth Generation Film Movement.

After graduation Tian was assigned to the Film Studio. In mid 1980s he achieved international prominence with a pair of experimental films- ON THE HUNTINGGROUND (1985) and THE HORSE THIEF (1986). He later emphasized mainly on producing and helping shepherded some of China’s new generation film directors with their projects. American director Martin Scorsese named THE HORSE THIEF as his favorite film of the 1990s. Tian is a professor and form dean of Beijing Film Academy since 2003.

How do you feel about the 34th Fajr International film festival? Did you have any prior thoughts about this festival and even Iran, before coming out here?

This is my first time in Iran and I must say that I am impressed with the quality and the substance of the festival. This is a fascinating festival and though I haven’t been to many festivals in this region but I think that this must be one of the best film festivals in the middle east. Before I come here, I did not have many thoughts about Iran but I was really looking forward to visit it. I am usually open to the idea of experiencing new things.

What do you think of the movies that are participating in the event? Can you name us the highlights of what have you seen so far?

Well, we have finished all the short films but we are still working on the feature films. We hope to finish that and announce the best films out of the competition. I think all the films have been chosen wisely in a variety of choices.

From all that you have seen so far, can you tell us a name in specific?

I have like many of the films I have seen, but I cannot give you any names. We evaluate our thoughts on all the titles and then you can know which films me and the jury members have liked from the results.

Before coming to Fajr festival, how much were you familiar with the Iranian Cinema?

This happens for the same reason. Some directors are in a global scale, they have been prized more and they get the attention of the audiences, but these directors are not very popular among mainstream cinema of the china. This is happening not only in Iran or China but for every nation around the world.

It has been quite a time since China has introduced any new talent to the international community of cinema. Do you have any comment on that?

Many films are being made annually in China now, many new directors. But the difference between our generation and them is that all they make these days is commercials. Maybe that is why you cannot see any new talents in the Chinese cinema. But the important thing that we need to keep in mind is that we should not put a label on an art piece.