An Interview with Willem Frederik Dekker: We are Witnessing Iranian Filmmakers’ Success 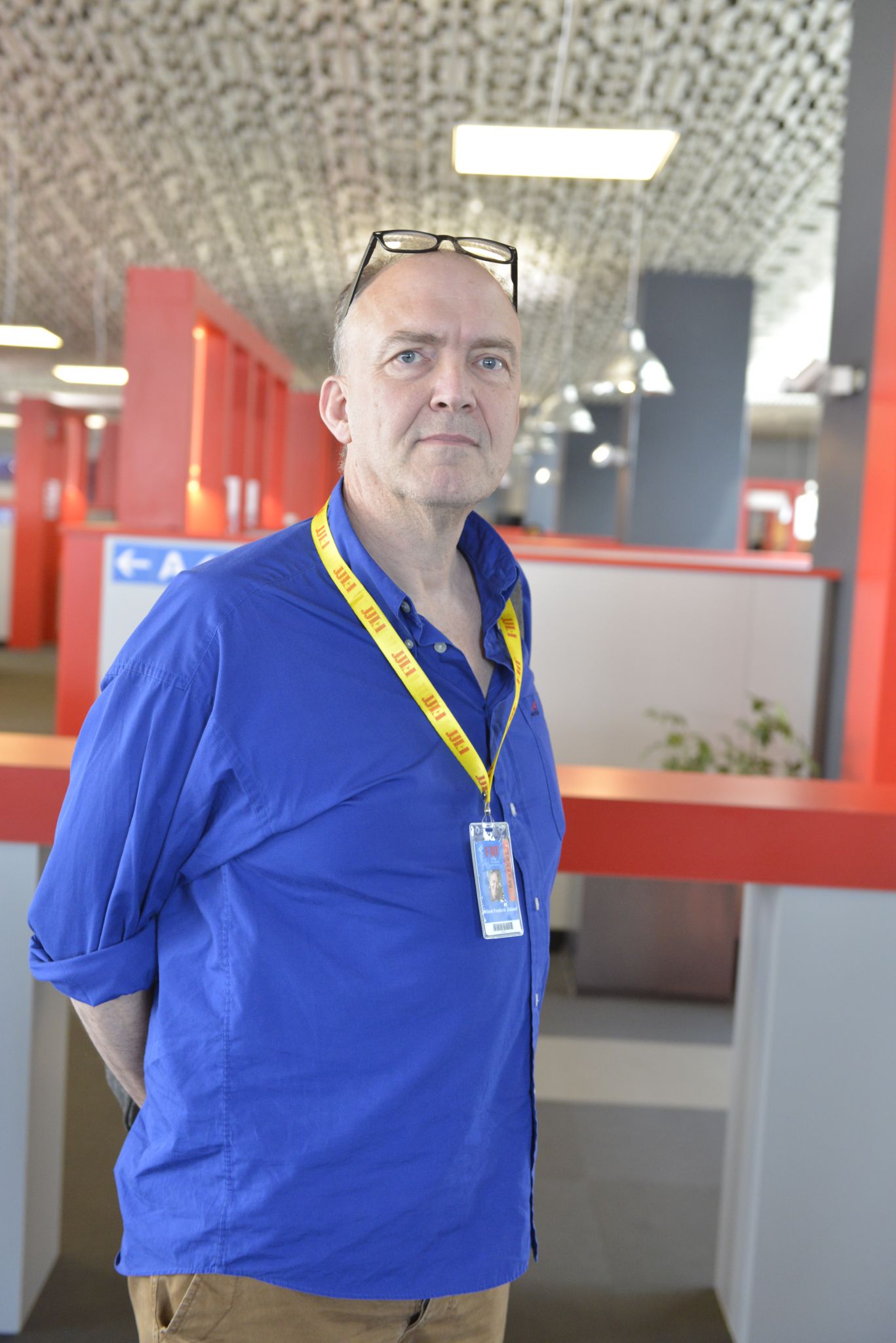 Willem Frederik Dekker is a director from The Netherlands, who at the time being is at the 34th FIFF as a film buyer from the Moskwood Media Company. Moskwood Media is a Dutch company which is an independent publishing company since 1989.

No, it might be my 8th time here in the FIFF and it is always a pleasure to be in Tehran, I can not say Iran as I always came merely to Tehran, and I did not have the opportunity to visit any other places of Iran. As it is the 2nd day of the 34th FIFF it is a bit early for me to say how I have viewed this edition of the festival, but I have already noticed some big changes regarding the location and programming of the festival.

How do you find the Festival venue which is in the heart of Tehran?

This is really fantastic, one of the things is that it is in the heart of Tehran, and the second thing is that it is really modern. It is really well utilized for a modern film festival, in comparison to Berlinale Film Market which is held at the House of Martin-Gropius-Bau that is an old-fashioned area with a classical balcony around which the booths are located, Charsou Cineplex is quite modern. To tell you the truth for me it is much better that the FIFF is no longer held at the Milad Tower as I am suffering from Acrophobia, i.e. the fear of height. I am from Netherland as you know it is a flat country located at the sea level so it was difficult for me to be at the top of a high tower.

I think if for instance we compare it with Cannes Film Festival, here the market is connected to the FIFF and the dates are the same, people would see each other and interact more, so the real thing is going on regardless of the big facades and superficial red carpets of the other festivals; financing, screening of the films, distribution and the workshops are happening all together. It is also possible for the audience and the students to participate at the workshops and have a grasp of the cinema by the comments given by the film producers, directors and experts being present at the FIFF.

It is nice as always, I have the opportunity to meet people that I have not met at Berlinale, and I have also met friends with whom I have already been here for a couple of times; people from Germany, Afghanistan and Bangladesh.