An Interview with Kim Hyunmin: 34th FIFF Quite Fabulous for the International Invitees 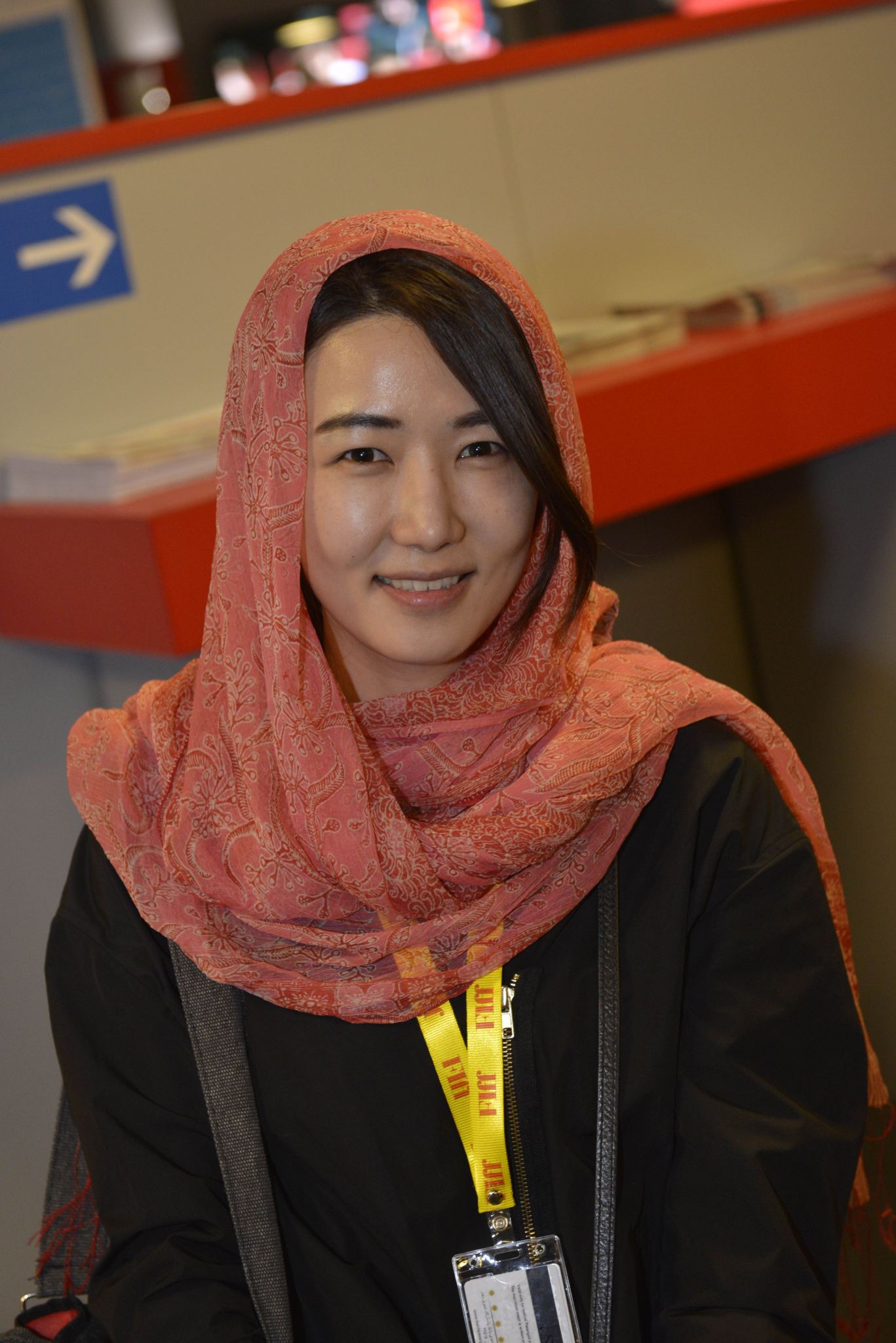 Kim Hyunmin is the program coordinator of the BUSAN International Film festival. Since its inception in 1996, BUSAN International Film Festival has grown fast to become the largest fdilm festivity in Asia. The Festival has established its role as a strong supporter of the film industry through its various programs such as the Asian Film Market, Asian Cinema Fund and Asian Film Academy.

This is my second time at the FIFF, I participated in the last edition of the FIFF, This year I am very impressed with this event because in comparison with the previous edition, through which I faced so many difficulties finding the right halls, as no solid program guide was provided for the international guests.

How do you find the Festival venue which is in the heart of Tehran?

As I have mentioned before, I have found the new venue quite impressive as it is more convenient in a modern way and it is spacious as well. I loved the idea of the Fan Club of the 34th FIFF as it gives the cinema lovers a great opportunity to join an international event simultaneously with the cinema experts. There are also some guides available for the international invitees in this year’s edition of the FIFF. What really made me feel more comfortable was the debit card which was given to me as a guest to spend for free on the daily meals at the Charsou food court.

I believe that it is much better to hold the International section of the Fajr Film Festival from the national section; although it is more interesting for me to watch Iranian films rather than the films from the other countries, but at the FIFF I have the opportunity to be introduced to the filmmakers and programmers from Europe and all over the world.

In our festival, BUSAN International Film Festival, we usually invite around 300 guests from all around the world and as I am the program coordinator of the Asian section of the festival I know that the Iranian films, being similar to the Korean cinema and at the same time so emotional, are capable of touching the audience’s heart. BUSAN International Film Festival is basically non-competitive, but recently we organized a new current as the competitive section for which we invite at least 10 Iranian films. Last year a talented Iranian director, Hadi Mohaghegh won the award of the non-competitive section. So I am here to get familiar with the new cinematic talents.