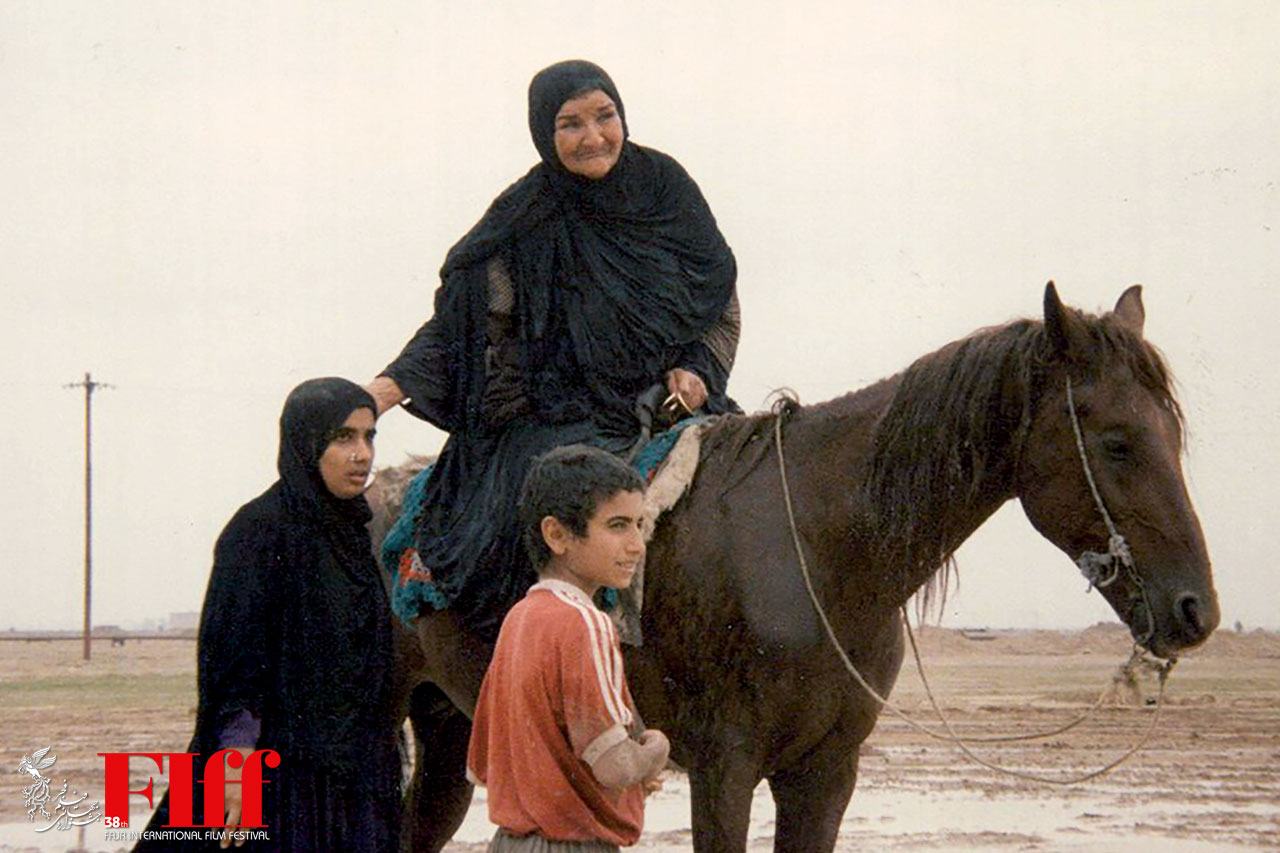 The 38th Fajr International Film Festival began on Wednesday, May 26. The annual event kicked off with organizers and a ready-to-pounce press and media with the screening of Kianoush Ayari’s restored classic movie Beyond the Fire.

According to Festival Director Mohammad Mehdi Asgarpour, because of the global pandemic, there are no official opening or closing ceremonies this year. Still, film makers, fans and the press managed to attend the opening session while following social distancing protocols at the Charsou Cineplex in Tehran.

Produced in 1987, Beyond the Fire tells the story of Nozar. After his release from prison he comes to his brother, Abdulhamid, in order to go to collect his share of the money after oil companies took their home ownership.

Kianoush Ayari is an Iranian writer and director. He is famous for his realistic style and unique stories like heart transplantation in his movie To Be or Not to Be or fate of a teacher after the horrible Bam earthquake in Wake Up Arezou.

Fajr International Film Festival is all about celebrating the big screen where national and international movie makers are hoping to attract contracts in industry money. It is Iran’s largest annual film festival, an event that celebrates cultural exchange, displays creative achievements of highly acclaimed cineastes and pays tribute to quality local and international films.

Since its establishment, the festival has played a vital role in the development of Iranian cinema. Every year, veteran directors and new filmmakers devotedly present their works in the gathering. It is widely considered one of the most prestigious and influential in Asia, Europe and Greater Middle East.

The 2021 FIFF will wrap up on June 2. This year’s event is presided over by Iranian film director and screenwriter Mohammad Mehdi Asgarpour.