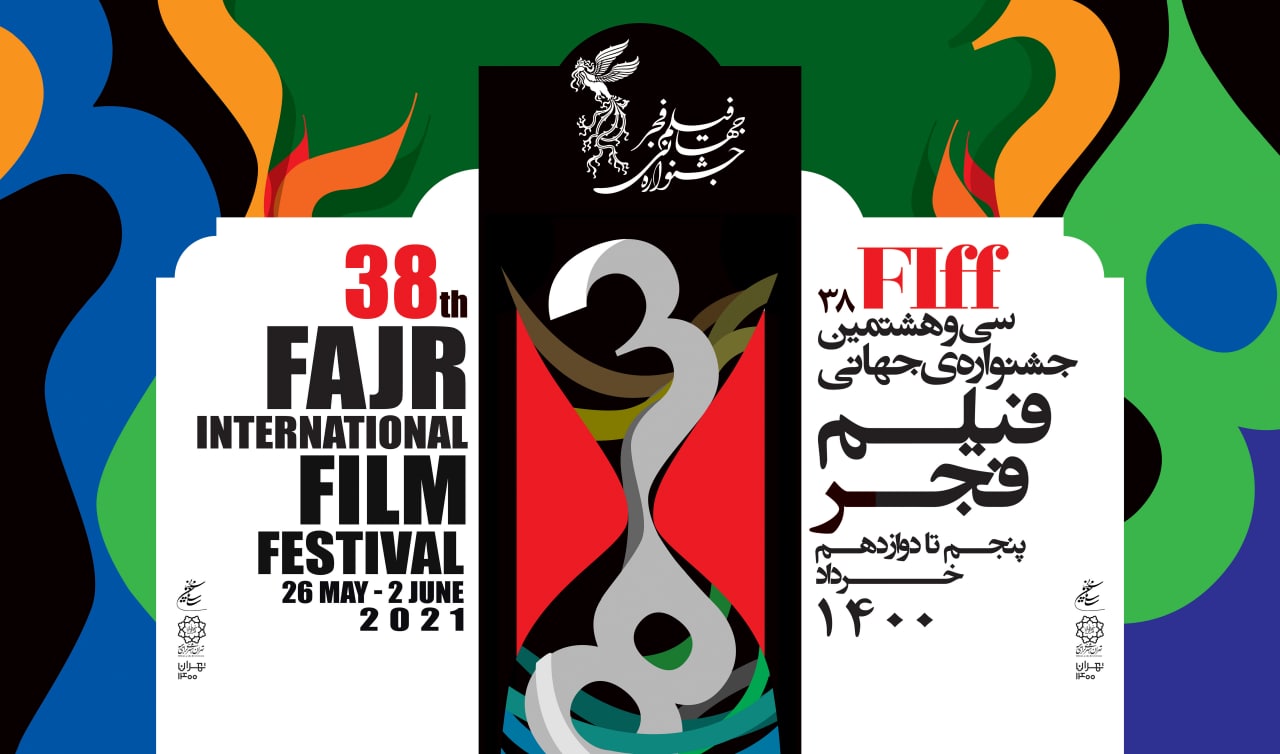 The virtual workshops will see seven of the most prominent figures in the international film making industry. They include Volker Schlondorff and Jaco Van Dormael, among others.

Volker Schlöndorff was a prominent member of the New German Cinema of the late 1960s and early 1970s, which also included Werner Herzog, Wim Wenders, Margarethe von Trotta and Rainer Werner Fassbinder. German filmmaker won an Oscar as well as the Palme d’Or at the 1979 Cannes Film Festival for The Tin Drum (1979), his adaptation of the Günter Grass novel. Schlöndorff’s other work included the film Die Fälschung (1981; Circle of Deceit), made on location in war-torn Beirut; a television production of Arthur Miller’s Death of a Salesman (1985), starring Dustin Hoffman; and well-received adaptations of novels by Marcel Proust (Swann in Love, 1984) and Margaret Atwood (The Handmaid’s Tale, 1990).

Jaco Van Dormael is a Belgian filmmaker and director. After his film studies (recording techniques and film production) at INSAS in Brussels and École Louis-Lumière in Paris, he worked as a stage director before entering the world of film. In 1991 he presented his first feature film Toto le héros to the world. It earned him the César for Best Foreign Film and the Caméra d’Or at the Cannes Film Festival. For his film Le Huitième Jour, he received the 1996 Plateau Prize and a Golden Globe nomination. His third feature Mr. Nobody dates from 2009, followed by Le Tout Nouveau Testament in 2015. His films especially focus on a respectful and sympathetic portrayal of people with mental and physical disabilities.

In 1999, Zeynep Atakan started producing international film projects. In 2007, she started Zeynofilm, a company dedicated to producing film projects. In 2010, Atakan was awarded the European Film Academy’s Best European Co-Producer award. The same year, she launched the Yapımlab Workshops, with which she aims to share her experience and knowledge as a producer with young filmmakers. Atakan is still the Vice President of EWA, the European Women’s Audio-visual Network, which works towards equal opportunities for women working in the audio-visual industries in Europe and around the world. In 2014, Atakan was awarded the Uçan Süpürge Bilge Olgaç Achievement Award, and her production Winter Sleep won the Palme d’Or at the 67th Cannes Film Festival, the festival’s most prestigious award. Atakan is a member of Academy of Motion Picture Arts and Science (AMPAS), European Film Academy and the Asia Pacific Screen Academy.

Frédéric Maire, film critic and director, was appointed director of the 58th Locarno Film Festival. Maire speaks fluent Italian and worked for the Locarno festival’s press office during the 1990s under Marco Müller, Irene Bignardi’s predecessor. Maire is one of the founders of Laterna Magica, which holds educational screenings for Swiss children aged 6-12 in more than 60 towns. He has directed various documentaries, short films and feature films.

Franz Rodenkirchen is a Berlin-based independent script advisor, teacher and tutor in workshops and individual project development. He regularly works with TorinoFilmLab, as a tutor for their Script Lab and Feature Lab programs as well as with CineLink /Sarajevo and SEAFIC Lab (Southeast Asian Fiction Film Lab). For Berlinale Talents he selects and mentors projects at their annual Script Station and he also teaches at dffb – Deutsche Film- und Fernsehakademie Berlin. Together with Françoise von Roy he founded Script Circle in 2014, a bi-monthly script development-workshop in Berlin, and –also with Françoise von Roy– runs the script consulting workshop Six Days of Practice for film professionals.

Karen Shakhnazarov is a Russian filmmaker, producer and screenwriter. He became the Director General of Mosfilm studios in 1998. His 1987 film Courier was entered into the 15th Moscow International Film Festival, where it won a Special Prize. In 2002 he was a member of the jury at the 24th Moscow International Film Festival. Since 2005 he has been a member of the Public Chamber of Russia. His 2012 film White Tiger was selected as the Russian entry for the Best Foreign Language Oscar at the 85th Academy Awards, but it did not make the final shortlist.

Stephen Warbeck is the Oscar-winning film composer of Shakespeare in Love, Billy Elliott, Captain Corelli’s Mandolin, Charlotte Gray, Indian Summers and many more hit films and TV series. Taking a new step into filmmaking, his directorial debut is the off-beat comedy-drama The Man in the Hat, which he co-wrote and directed with John Paul Davidson.