فارسی | English
Fajr International Film Festival > General > Iranian Cinema Is a Reference Point for Those Who Love Art Cinema; An Interview with the Italian Director of Lucana Film Commission Foundation, Paride Leporace, on the 19th IFM

Iranian Cinema Is a Reference Point for Those Who Love Art Cinema; An Interview with the Italian Director of Lucana Film Commission Foundation, Paride Leporace, on the 19th IFM 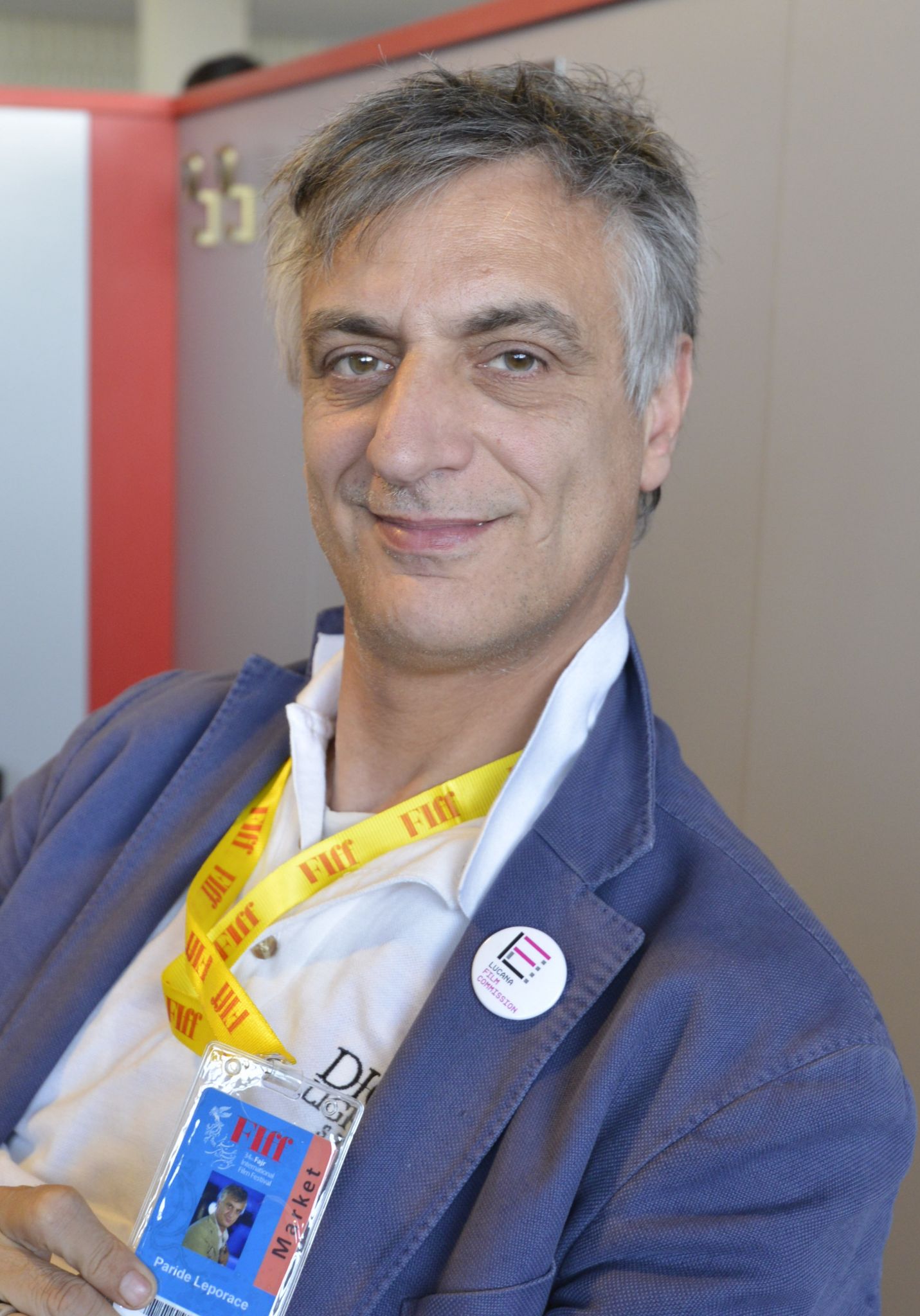 Lucana Film Commission is a foundation, born in 2012, with the purpose of promoting and supporting the production of Italian and non-Italian Cinema, television, audiovisual and advertising works in Basilicata Region. This foundation has always been committed to providing services, information and logistic-organizational assistance. They participate in different festivals and specialized national and international film markets with the goal of enhancing cultural diversity within the local community.

Please tell us about the themes and subjects you mainly focus on and promote.

As well as meeting with the prominent and internationally-acclaimed film directors and masters, we are here to discover the reality of the Iranian cinema directly and to coproduce some works with the Iranian cineastes in southern Italy.

What do you think about the quality of the festival and the film market?

I believe the quality of the festival and the film market is quite high and they are being held according to the European standards and in some cases even higher.

What do you think about the screenings which are happening for the first time at the festival?

Screening films is basically very important and essential at any festival and film market, and I hope what we see in reality is in accordance with what we previously saw in the festival catalogue. So far, everything seems interesting and well-organized.

To what extent are you familiar with the Iranian cinema?

We know the great masters of the Iranian cinema. We saw Abbas Kiarostami in some festivals and have had good cooperation with him and we hope that the Italian Neo-classicism can have great and productive interaction with the Iranian New Wave.

To what extent do you think the Iranian cinema is considered international and what potentials exist in it to be seen more?

I can tell you for sure that the Iranian cinema is now considered as the reference point for those who love art cinema. However, this cinema needs to move towards being commercial as well. Now the world is heading towards that and the Iranian cineastes should not stay behind if they want to have a powerful international presence.