Abdollah Eskandari, the Prominent Iranian Make-up Artist: The Division and Independence of the International Section from the National Section was the Best Move for Iran’s Cinema 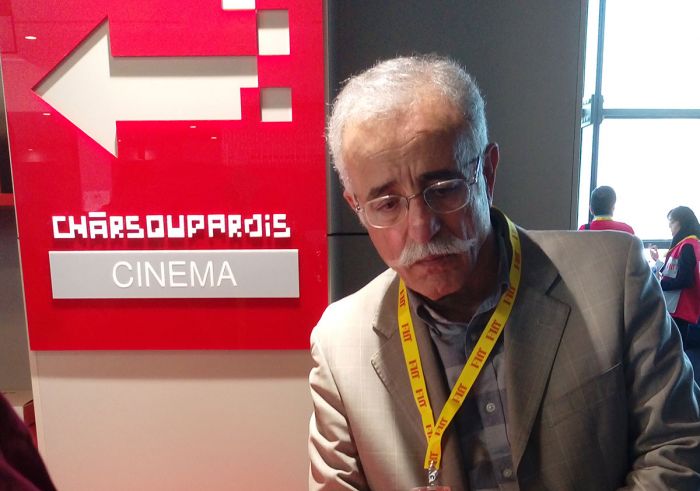 The Iranian veteran make-up artist, Abdollah Eskandari, emphasized how the independence of the international section from the national section will help Iran’s cinema to show its true potential.

In an interview with the Public Relations Office, Eskandari commented on the division between the two sections of Fajr Film Festival and stated that: “the division was a very good move for Iran’s cinema. Previously when we had both the national and international section together, everybody was paying attention to the Iranian films, and few people were showing interest in the foreign movies, and there was no practicality in having the international section when there was no audience to watch the films”.

Eskandari continued: “last years, because of the excitement and thrill the audience had for watching Iranian films, anyone who got the tickets for foreign films was a bit disappointed, because they first wanted to see the Iranian films. But now, people know what they are going to see in each of the festivals, and can decide which film to watch according to their personal taste. And now none of these sections is like an obstacle for the other one”.

Eskandari also said: “holding such a festival can bring back the trust of world’s cinema to Iran’s cinema. Still we need to be more attentive towards the marketing of the films, so that we become more known internationally and can compete with other countries. Even though we are still at the beginning of holding this festival, and I believe it will be even better next year. This year’s festival is being held so well regarding its discipline, design and structure that I am sure everyone is positive there is hope for the future of this festival”.