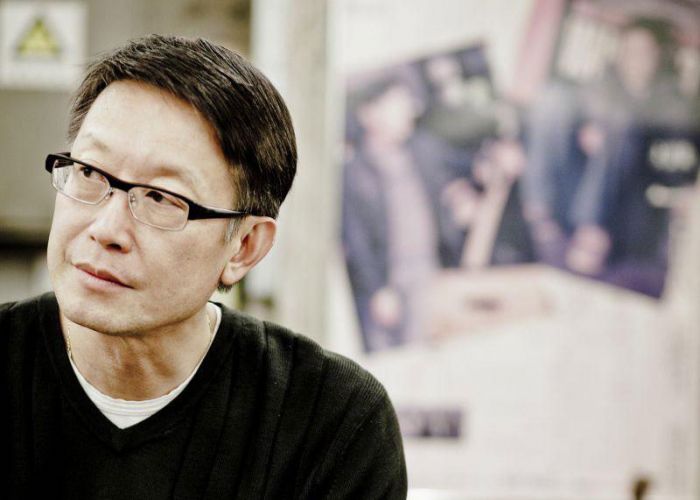 Andrew Lau who is the most successful Hong Kong director will come to Tehran as the festival’s guest also holding a workshop in 34th FIFF.

He has started his artistic activity in 80s with cinematography of films of such great directors like Wong Kar Wai and invented a special style in cinematography and won many cinematography prizes from Hong-Kong film festival like Golden Horse.

In early 90s he entered to the world of directing and could create successful and acclaimed trilogy like Affairs Infernal that Martin Scorsese in 2006 remade it as Departed film and won OSCAR. A Beautiful Life, Legend of Fist, Guillotines, Confession of Pain, Look for A Star, Daisy, Initial D, Young and Dangerous 1, 2, 3,4, Revenge of the green Dragons, The Flock, The Dragons (Produced by Martin Scorsese) in 2007, 2014 in Hollywood.

He could win many awards like Best Director from Hong Kong Film Festival, Blue Ribbon from Japan, Golden Horse of Taiwan an…

In his career, he has made 45 films, producing 33films, and cinematography of more than 50 films.