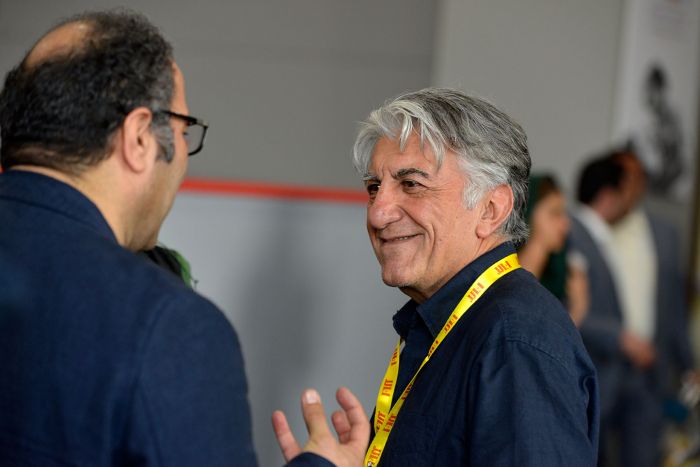 Reza Kianian’s workshop will be held at 9 p.m. under the title of “Actor and Director Interaction” in Charsou Cineplex.

According to the public relations office of 34th FIFF, the last program of Darolfonoun Sections in the first day the festival will be allocated to Reza Kiaian’s workishop. Maziar Miri, manager of Darolfonoun Section said: “We organize many special programs for Darolfonoun students and Reza Kianian’s workshop is one of them. Tonight 9.30 p.m. Reza Kianian the Iranian acclaimed actor will talk about “Actor and Director Interaction”. The workshop will be held in 7th floor of the festival palace.