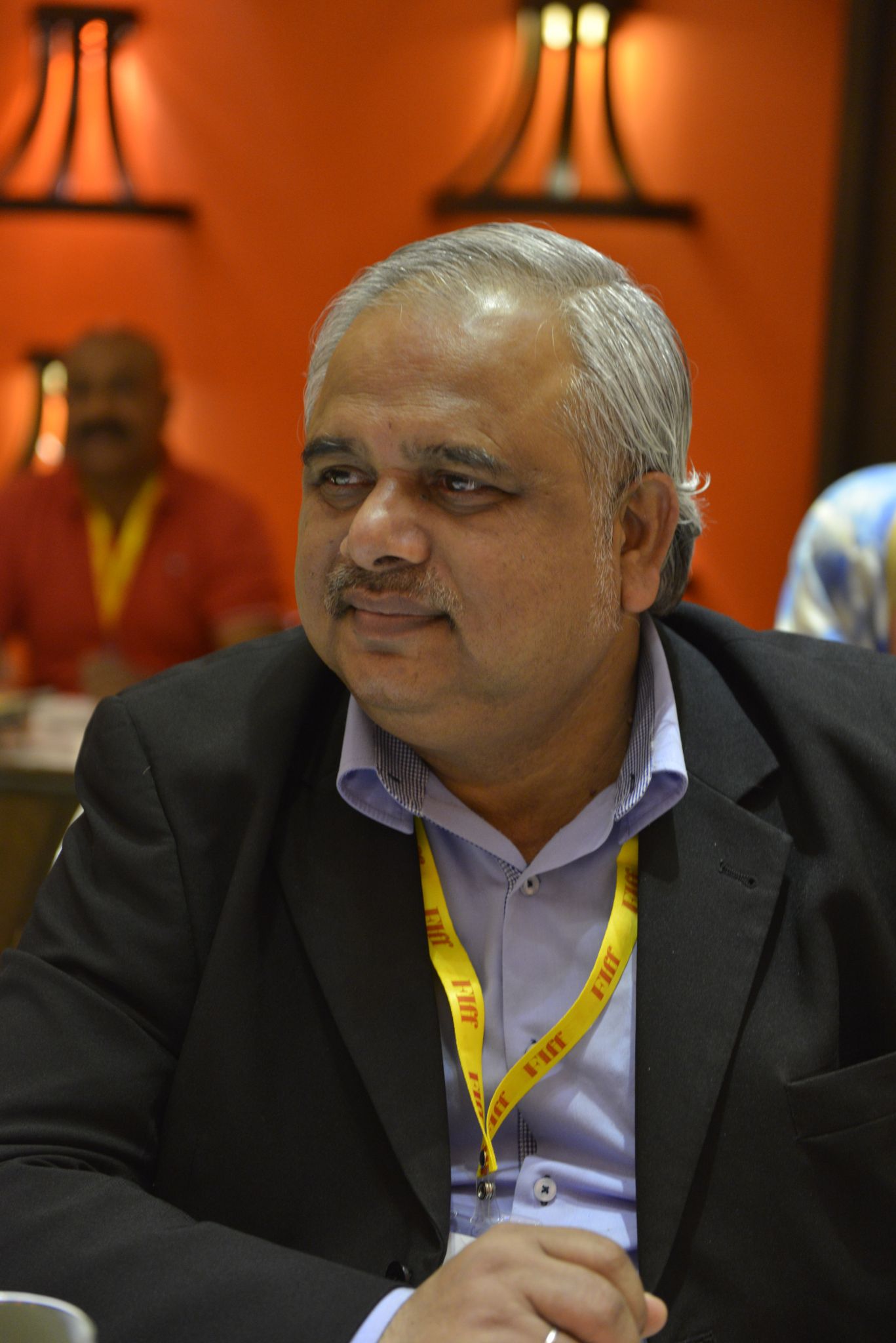 Is this your first time being in Fajr International Film Festival?

As you know, this is the second year the national and international sections are divided. Do you think it has any advantages or disadvantages?

Personally, I do not have any problem with that. I get what I want regardless of the structure of the festival. It does not affect my job. And of course, the managers and the director of the festival know better than me. They know what is more convenient for Iran’s cinema and Fajr Festival in general. I am ok with FIFF in whatever format it is. Although if the international section and the national section were held together, it would be a little better and easier for me to select films, but it still not a problem. It is just my personal opinion.

Since you have been familiar with Iran’s cinema for a very long time. Can you tell our readers what are some major differences in Iranian films that have happened throughout the years?

Well, Times are changing, and so do people and the world. Noting can be fixed. Everything is always changing like a river. Even the culture of a country changes in a span of time. People are much open-minded compared with the past. There are many technology advances. Camera men used to shoot films in 35 mm, nowadays people are using digital cameras. Not to mention that even some are using cellphones to shoot their films. What I am sure about though is the fact that films will exist. They will remain. The formula or the idea behind them might change, but the essence of cinema will always be the same.

Do you believe there are any common themes among Iranian films?

I do not think any director is following a trend. Majid Majid has his own style, so does Tahmineh Milani; she is following her own sense of style, not any special trend.

Is there anything else you like to add about Dhaka Festival and its ties with Iran’s cinema?

Every year, I get 50-60 films from Iran and then I select some from them. I collect DVDs and then I watch the films. I have a programmer named Zohreh Zamani who lives in Anzali. She is part of the team, and we select the films for the festival as a team.

Nothing really. I believe it should be continued and everyone who is in charge should support this festival in order to make it better every year.