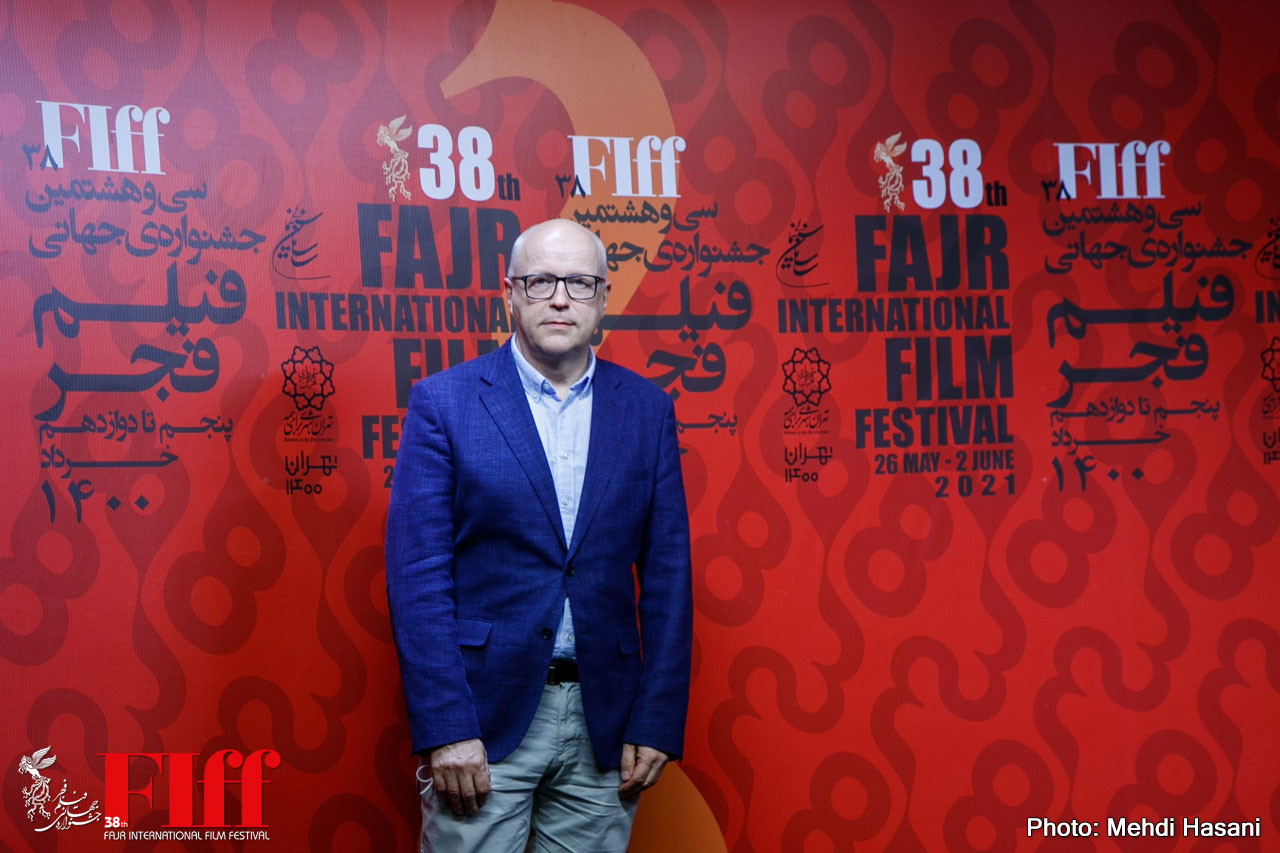 Finland’s Ambassador in Tehran Keijo Norvanto visited the Charsou Cineplex on Monday, during which he called for the two countries to cooperate in film industry.

After the screening of Helene, a joint production of Finland and Estonia, Ambassador Norvanto said he watches Iranian movies regularly and is a fan of Iranian cinema: I have been living in Iran since four years ago. I always attend the FIFF to watch all the great movies from Iran and world cinema. It’s always fascinating to watch them.

According to Ambassador Norvanto, efforts have been made to broaden cultural cooperation between Finland and Iran, particularly in cinema: I’m a huge fan of Iranian cinema. I have been doing everything to make sure the two countries could cooperate in the field. There have already been talks between the two sides for such cooperation. It is my hope that the two countries would soon begin co-producing films.

Directed by Antti J. Jokinen, Helene tells the story of Helene Schjerfbeck, a forgotten artist living in the countryside with her elderly mother. Years have passed since her last exhibition, and Helene has continued to paint only for her own passion. Everything changes when an art dealer discovers Helene and her 159 amazing paintings and wants to organize a large solo exhibition.