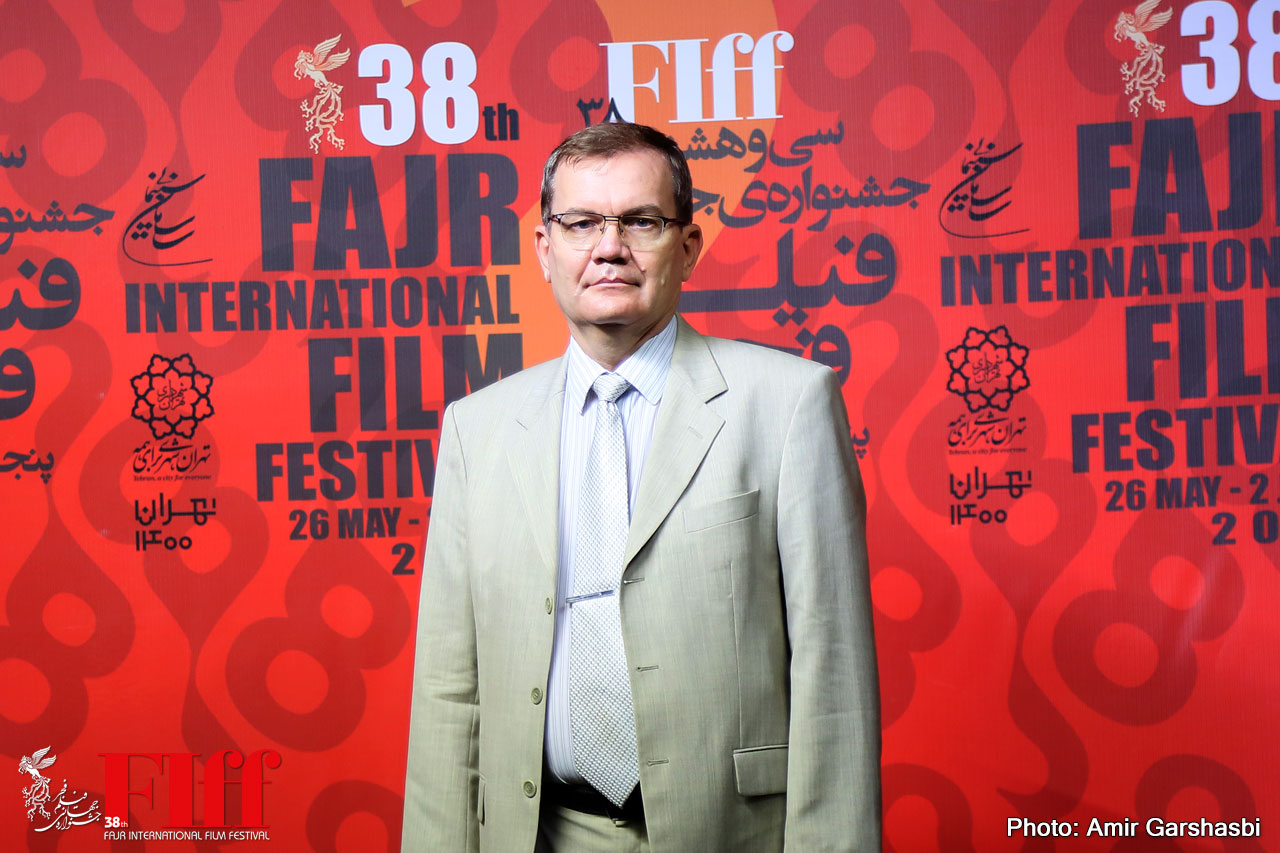 Hungary’s Ambassador to Tehran Zoltan Varga-Haszonits visited the Charsou Cineplex on Tuesday, during which he highlighted the importance of social themes in Hungarian and Iranian movies.

After the screening of Natural Light by Hungarian Director Dénes Nagy in the International Competition section, Ambassador Varga-Haszonits said Iranian and Hungarian movies have many commonalities: They focus on social issues and are socially conscious, which is why Iranian and Hungarian audiences could easily elate themselves to such movies produced in both countries.

He added: Overall, the quality of other Iranian movies that I watched before meet international standards and expectations as well.

Natural Light is a Hungarian-French-German drama film written and directed by Dénes Nagy based on the novel Természetes fény by Pál Závada. The film stars Ferenc Szabó, László Bajkó, Tamás Garbacz and Gyula Franczia. The plot takes places during the second World War and shows the war through the eyes of one character, taken from the novel.