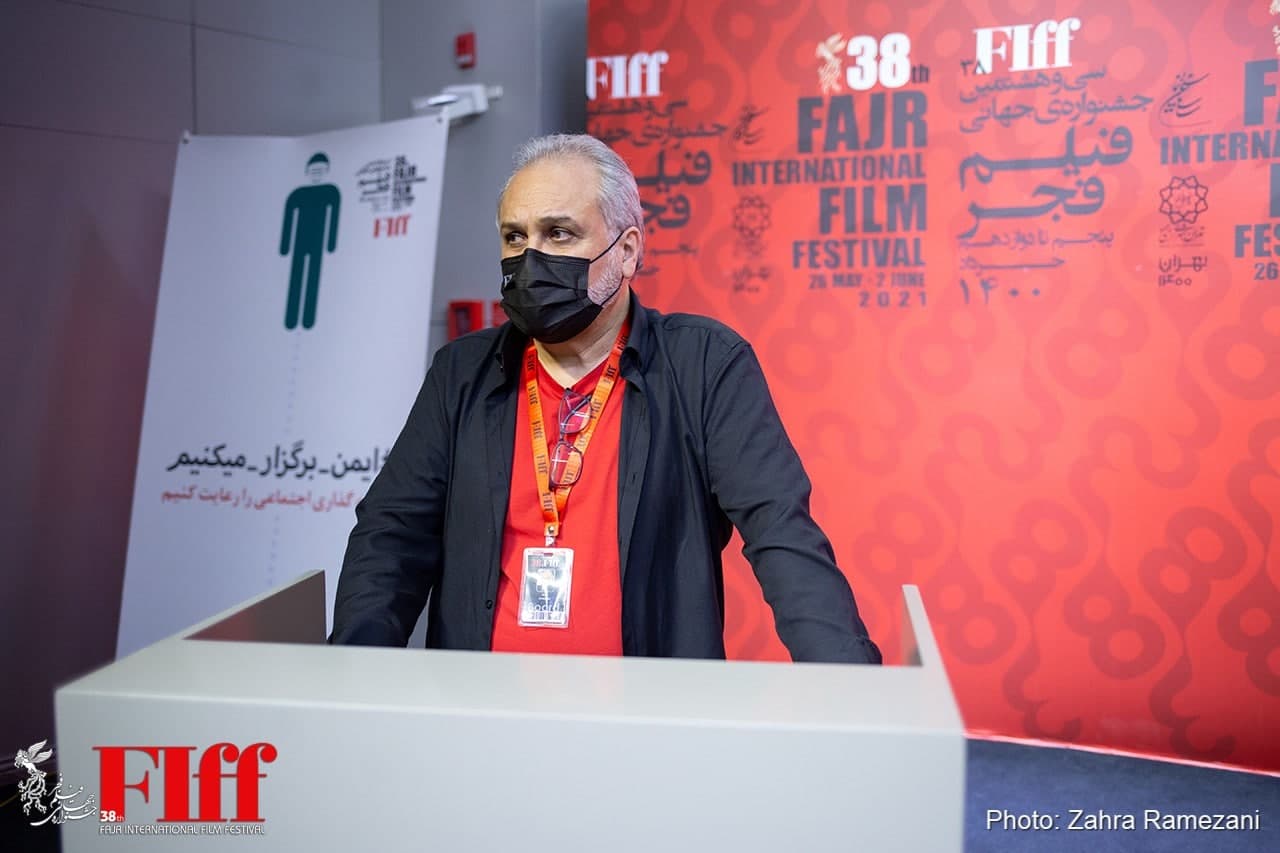 Deputy Director of 38th Fajr International Film Festival says this year’s hybrid edition was held safely amid the global pandemic and while following the health protocols.

Speaking to the secretariate of the annual cinematic event, Esfandiari said: Despite the challenges, this was the first time that the organizers went for a virtual festival, including an online Film Market, the workshops, and the entire competition section. We even opened an outdoor cinema in addition to the regular ones in the Charsou Cineplex, the main festival venue.

He added: Our success came after we had to extend the deadline for the virtual Film Market. We emerged from the pandemic and returned safely to the festival and movies and crowds of people. Buyers returned to the virtual screening rooms and we all discovered the new normal. Change brought new programs, behaviors, and new distribution models, especially for the Film Market. We will continue to play a vital role in the film ecosystem, as a lot has been gained this year.

According to Esfandiari, virtual screenings for jury members did prove to be a constructive experiment for the festival as well: That’s particularly true for many other film festivals, which expanded their programming to audiences online. Film festivals became more prominent as they realized they had to create a digital presence to keep sponsors, distributors, audiences and fans engaged.