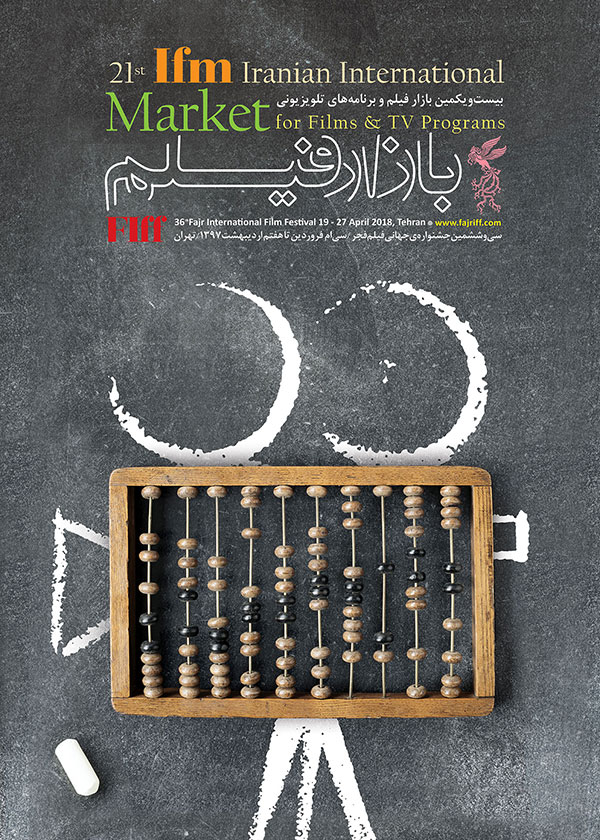 The Iranian Film Market (IFM) is one of the main sections of Fajr International Film Festival (FIFF), which is legally funded by Iran’s Cinema Organization.

The 21st Iranian International Market for Films and TV programs (IFM) will take place in Tehran from April 19th to 27th, 2018.

The market is trying to create a platform for promotion and distribution of family, humane and moral contents avoiding violence, eroticism and nudity. To achieve so, IFM provides exclusive meeting and exchange opportunities for attending producers, distributors, exhibitors and sales agents of films and TV programs. The Busan International Film Festival, held annually in Haeundae-gu, South Korea, is one of the most significant film festivals in Asia. A short interview with its program coordinator Kim Hyunmin here at Fajr. Please elaborate on your activities? I’m program coordinator for Busan Film Festival. The 2017 edition will be held in October. Our festival 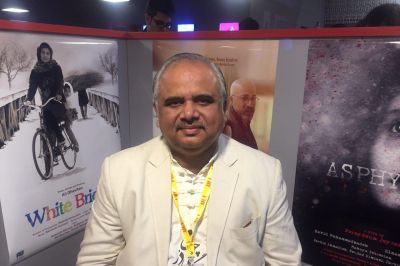 Film Market Is a Brilliant Idea

Dhaka International Film Festival is a biennial event held in Dhaka, Bangladesh. Established in 1992, the festival was initially organized as annual, but became a biennial event since 1995. Its director Ahmed Muztaba Zamal has more. What brought you here? I have attended Fajr Film Festival for a very long time, since 1994. I always 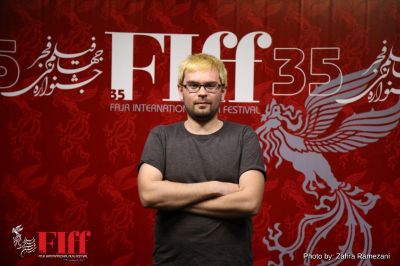 Stefan Ivancic is a Serbian programmer for the Locarno Film Festival. Here is a quick chat with him on the sidelines of Fajr event. Tell us about yourself? I am a programmer of short films for Pardi di Domani and a member of it’s committee, one of the biggest festivals and this year 70th edition