Audience Crowded to See ‘The Assassin’: Some Saw the Film Standing 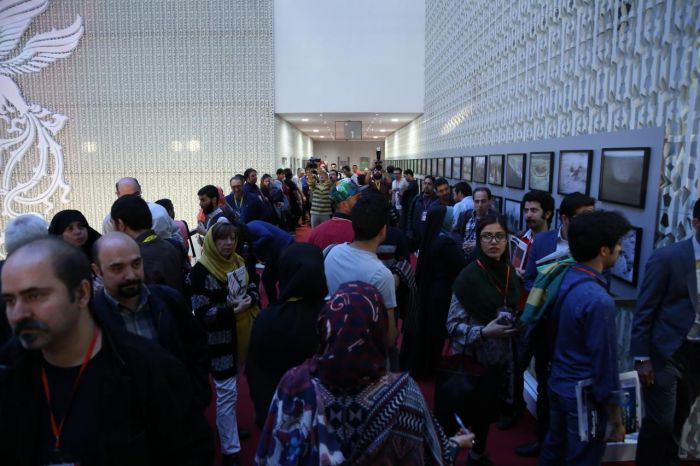 The 7: 15 pm screening of ‘The Assassin’ at the festival palace was given a rousing reception

According to the public relations office of the 34th Fajr International Film Festival, as Hou Hsiao-Hsien ‘s ‘The Assassin’ was screened at the festival palace, some audience could not enter the theatre to see the film, since it was overcrowded.

Today, alongside with the screening of ‘The Assassin’, the repaired version of ‘The Cow’ by Dariush Mehrjui was also screened in a theatre fully-packed with the audience.