Bahman Farmanara To Attend the Festival 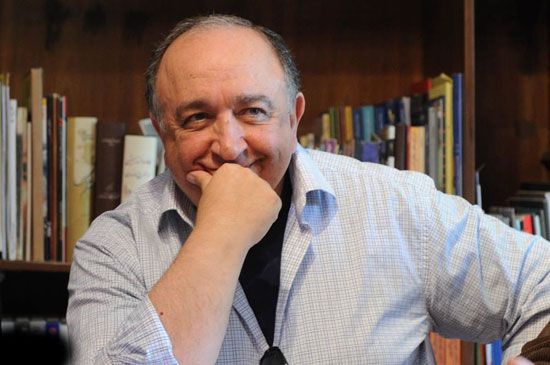 According to the public relations office of the 34th FIFF, Bahman Farmanara The acclaimed veteran Iranian director will watch “Frenzy” directed by Emin Alper in Hall #1 at 10.15 p.m. in the festival.