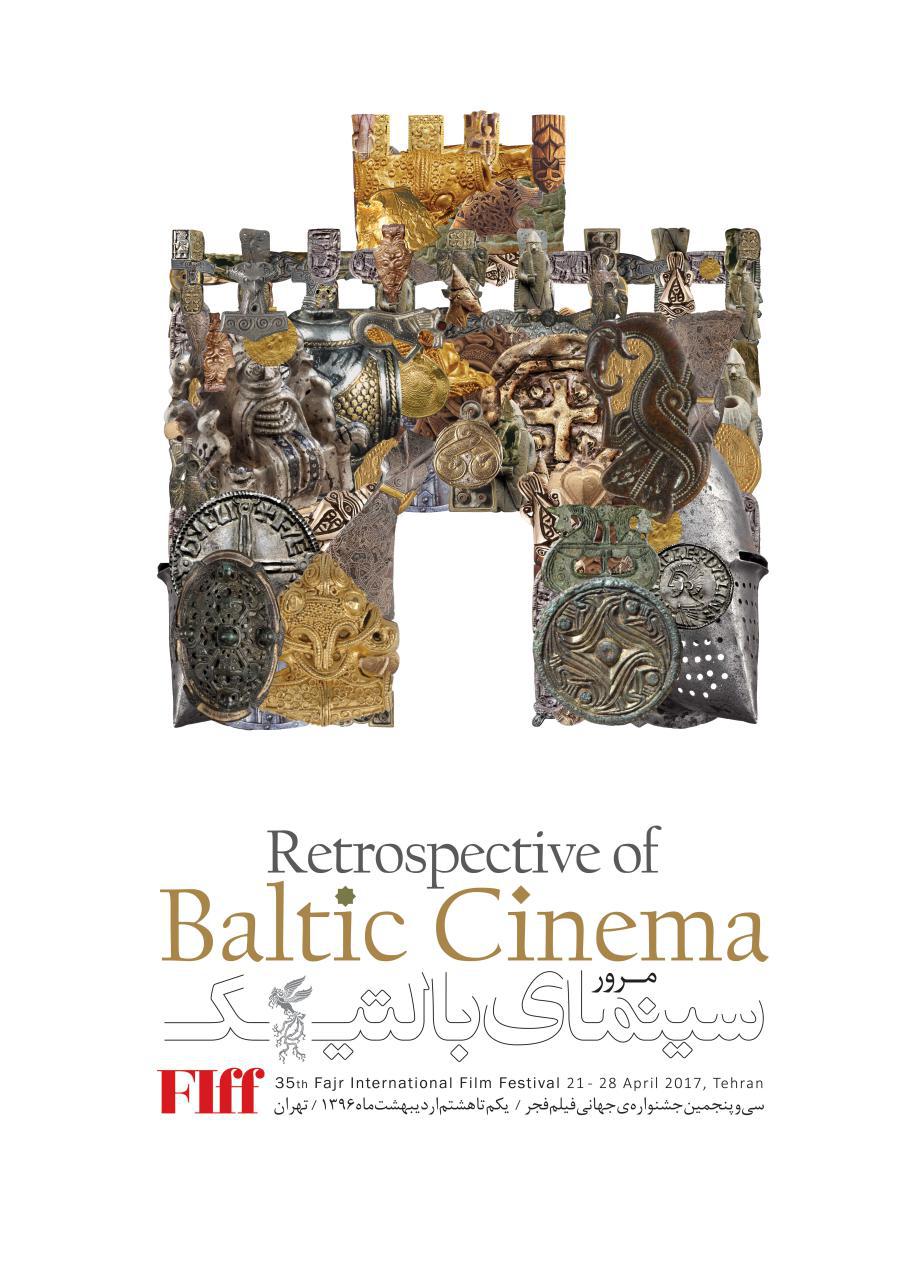 A new space is to be launched in 2017 Fajr, bringing together some of the best films from the fast growing and dynamic cinema of the Baltic countries of Lithuania, Latvia and Estonia.

Baltic States Cinema will feature seven significant and exciting works from across the region. It will be the only place you can see them at the 35th Fajr International Film Festival.

Film counselor Kamyar Mohsenin says last year one movie from Latvia was screened at Fajr, which caught the attention of festival programmers.

He adds, “New talents and high-quality works are emerging in the Baltic countries. This particular region is committed to supporting and providing the new talents and high-quality works. We have been watching these movies closely at the Tallinn Black Nights Film Festival, an annual event held since 1997 in Tallinn, the capital city of Estonia. These movies are significant and different. This cinema is not known to many viewers. So we decided to initiate the program and provide a major boost to the film industries of Lithuania, Latvia and Estonia.” According to Mohsenin, Baltic cinema is different: “Its works have a fresh take on history, which is captivating. Interesting enough, this year three A-list international festivals, including Locarno, have also decided to initiate a similar program for Baltic cinema.”

In conclusion, Mohsenin says the cooperation MOU to screen Baltic movies at Fajr was signed at the Tallinn Film Festival, adding, “This year’s movies are in two categories of history and society. Of 38 movies watched, seven were selected for Fajr. Three movies are from Latvia, one from Lithuania, two from Estonia, and one is a joint production (Latvia and Lithuania). One of these movies will also take part in International Competition. A number of critics, festival programmers and directors from the region are expected to attend the event.

Check other information at Fajriff.com or email the secretariat at Film@Fajriff.com.