The Book; “An Introduction of Global Sources on Iranian Cinema” Unveiled 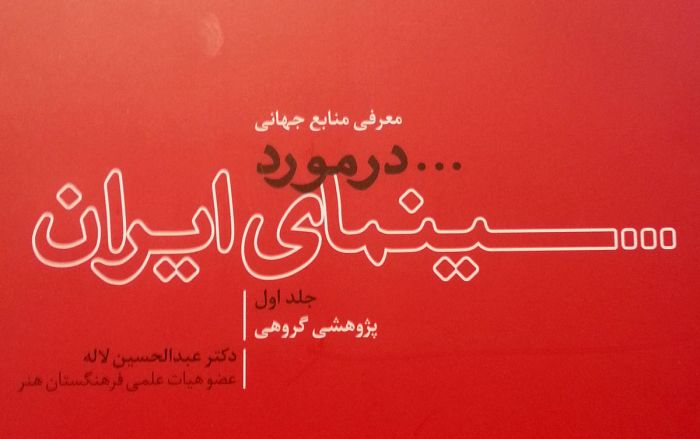 Book Unveiling Ceremony for An Introduction of global sources on Iranian Cinema by Abdolhossein Laleh was held in the festival palace.

According to the Public Relations Office of the 34th Fajr International Film Festival, An Introduction of global sources on Iranian Cinema was unveiled with attendance of Alireza Shojanouri and Dr. Ozgur Yaren, university professor from Turkey.

This book is an anthology about Iranian cinema in English, French, Spanish, and Turkish. The book is published in both English and Persian versions.