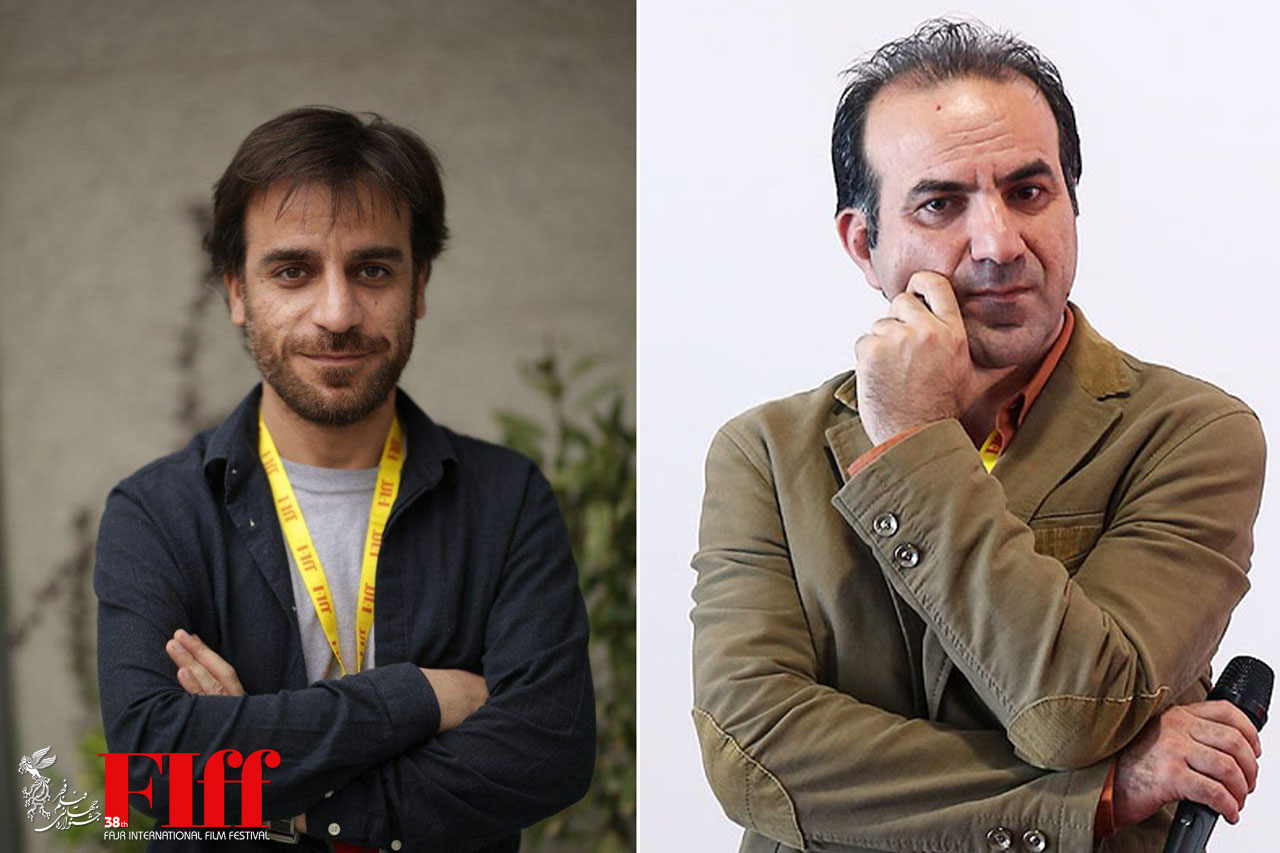 On May 26, the first day of the 38th Fajr International Film Festival, filmmaker Shahram Mokri and screenwriter Mehran Kashani will offer the most comprehensive online workshops on directing and screenwriting.

The one-day masterclasses will provide local and international students with a thorough foundation of directing skills with a specific focus on writing for film. The classes will go online on the festival’s Instagram, Club, Aparat, website and YouTube channels and accounts.

Shahram Mokri is an Iranian film director and screenwriter. He graduated from Sooreh University. He started his filmmaking training in the Young Cinema Association and entered the professional world of cinema with his short film Dragonfly Storm (2002). His sophomore feature Fish and Cat (2013) won the Special Orrizonti Award for Innovative Content at Venice Film Festival. He also won a silver Hugo medal at the Chicago Film Festival for Careless Crime (2020), and the Venice Critics’ Best Screenplay Award for the same film.

Mehran Kashani is an Iranian screenwriter. Graduated as a mechanical engineer, Kashani began his career in cinema as assistant director in Under the Moonlight and Here Is a Shining Light (Directed by Reza Mirkarimi, in the latter he was also the script consultant. Since 2003, Kashani has continued his writing career and worked with famous Iranian directors such as Majid Majidi and Reza Mirkarimi.

Every year, the festival’s workshops provide aspiring and experienced students and fans with the resources and hands-on instruction they need to start a career in cinema. The workshops contain extensive instruction and projects so that students receive the education in the time period that the festival is running.

On the first day of festival, Jaco Van Dormael, a Belgian film director, screenwriter and playwright, will also offer an online workshop on directing. His films especially focus on a respectful and sympathetic portrayal of people with mental and physical disabilities.