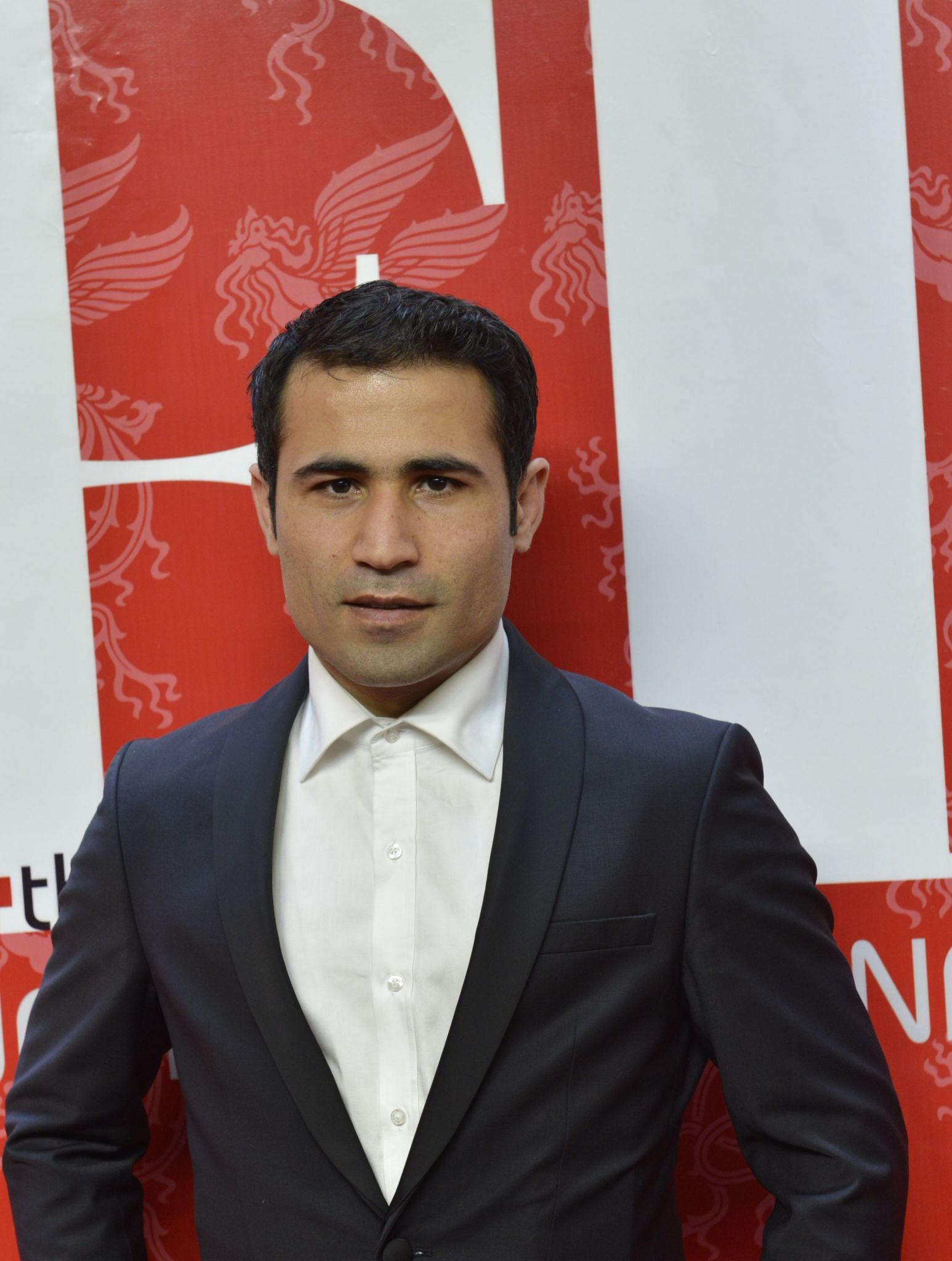 Halkawt Mustafa, young director of “El Clasico” insisted that his film is a human story and that’s why audiences love it.

According to the public relations office of the 34th Fajr International Film Festival, director of the coproduction film, “El Clasico” in an interview described about his film and its characters.

This is your first time here in Iran. What brought you here and how much do you know about Iranian cinema?

There were so many Iranians in my film El Clasico, the sound designer, the decoration and I met the manager of this festival in berlin film festival and I was asked if I want to come here and I said yes because i know Iran and Iranian culture.

Talk about your film and your difficulties during the production process.

My film is a coproduction between Norway and Iraqi Kurdistan I took about four years to make the film. The difficulty was about shooting in Bagdad, shooting in Spain and in Iraqi Kurdistan. But the most difficulty was about working with amateurs. Because the short people in the film and in front of the camera were all amateurs so I lived with them for about a year only to understand how these short people are thinking how are they living how they dreaming about so spent more than a year to understand how to tell the story.

Why do you think that your film was internationally welcomed?

Yes, El Clasico is a good film about two short people with big dreams. This is about love, football and dreams. Of course, football has no border and you need no language to understand it. Actually you know the part of a story if about the dream of a character to see Christiano Ronaldo and at the end of the film this character met Ronaldo for real and he is very famous now. After visiting Christiano Ronaldo he was invited by Robert Deniro and I am coming from Europe now. I flight from New York to Tehran. They loved the film and feedback was fantastic and the all screenings are sold out because I think they love the story.

What is the characteristic of your story and absorb audiences?

I think it is because it’s a different view and different characters that we normally see and it is also a human story and human stories are love by everyone. But also I think maybe I have a European view with Mideast heart.

Talk about Iraqi Kurdistan cinema, is there specific concern in this area’s cinema

You know after 2003 it happened something, more films were made, and more coproduction was did and actually Iranian filmmakers helped too much because when I was making my film a big part of production team were Iranians because they are more experienced. But it changes. Unfortunately last year ISIS problem was appeared and now everything there is about fighting ISIS but I hope it becomes better soon.