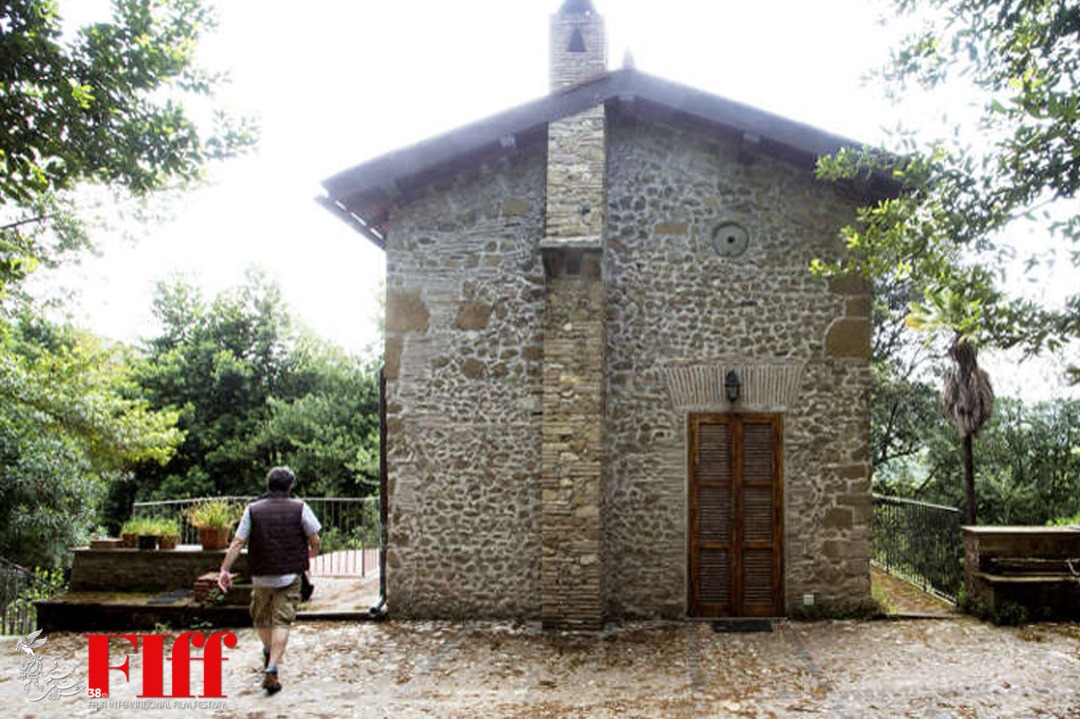 Three documentaries about two maestros of world cinema will be screened at the 38th Fajr International Film Festival’s Docs in Focus section.

Italian director Silvia Giulietti’s Fellinopolis is a 78 min documentary about an imaginary city populated by unique characters, which had a life of its own, a Fellinopolis. With this premise, the exceptional Oscar-winning interviewees who have collaborated with maestro Federico Fellini, tell their work and life experience, giving back a story “from inside” the sets. This creates a virtual stage between the past and the present, narrating Fellini through his backstage, re-emerging from the past almost 40 years ago. The interviewees include Lina Wertmüller, Dante Ferretti, Nicola Piovani, Maurizio Millenotti, Ferruccio Castronuovo, and Norma Giacchero.

Italian director Giuseppe Pedersoli’s The Truth About La Dolce Vita is a 83 min documentary about Rome in 1959, when Giuseppe Amato, a great producer of many Neorealism masterpieces, is alone in a small screening room. On the screen, what will become the most famous film by Federico Fellini, that no one wanted to produce. The rough cut is more than four hours long, and Fellini doesn’t want any cut, Rizzoli, the distributor, doesn’t want to release it. This will become the more challenging experience of Amato’s career and life. The cast include Luigi Petrucci, Mario Sesti, Antonio Andreottola, Mauro Racanati, and Luca Dal Fabbro.

Italian director Giuliano Fratini’s The Gift is a 89 min documentary about after the release of Nostalghìa when Andrei Tarkovsky runs out his Soviet authorities permission to work abroad: he has to go back home. He understands from the messages of some friends and colleagues that his life in Russia would be even tougher than before. The cast include Marlen Khutsiev, Ali Khamraev, Andrei A. Tarkovsky, and Krzysztof Zanussi.