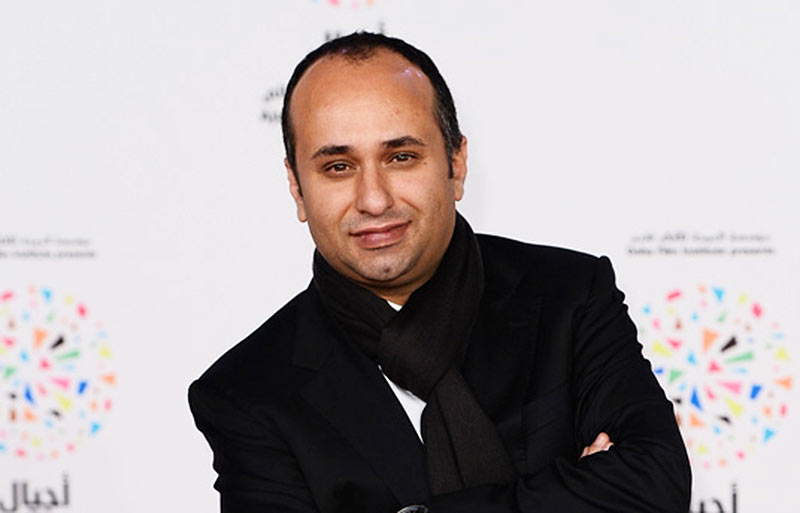 The workshops section is called “Darol Fonoun”, and it is overseen by film director Maziar Miri. He explains that last year a decision was made by Reza Mirkarimi who is presiding over the festival to pay special attention to film making workshops during the annual event. The goals included turning the festival into a major cultural and academic affair in the region. As per the plan, this part was presented to spot new film talents in Iran and the broader region.

According to Miri, there are similar training workshops in other international film festivals such as Berlin, Venice, and Pusan. A high commission therefore was formed in collaboration with Shahabeddin Adel, Shahab Esfandiari, and Baqer Qahremani. They began to work as board members. They also agreed to assist the organizers in the section as they are familiar with Iranian and regional cinema.

For instance, Nader Talebzadeh was of great assistance in the sphere of Palestinian and Lebanese cinema. The same could be said about Dr. Laleh in Turkish cinema or Mrs. Golparian in Japanese and Korean cinema.

Top filmmakers, movie experts and scholars from around the globe have also been invited to the workshops. They will teach film making techniques. As agreed by Dr. Ayyoubi, the chairman of Iranian Cinema Organization, Iranian cinema will also be taught during the weeklong series. This is designed to make optimum use of international guests and scholars.

This is the second series and greater participation is expected, particularly from the region. The organizers have studied and identified places where cinema is taught at academic levels. The only difference this time is that international guests and applicants will be selected by a committee of directors and academics. Those willing to participate will have to send their resumes and be a graduate of film school.

Miri says because of the overwhelming number of applications the website will be closed for a couple of days. Last year only 10 countries took part, but this year there will be 30. Palestine and Lebanon will have the biggest number of applicants. There is also a special place for those from China, Japan, Korea, India, Malaysia, Nepal, Indonesia, Morocco and Greece. European nations willing to take part include Greece, Ireland, Russia, The Netherlands, Bosnia, Monte Negro, Serbia and Belgium. The biggest numbers of applicants come from Russia, Turkey, The Netherlands and Serbia.

The students will be in five groups, each under supervision of five screenwriters and film makers from Iran and abroad. They will have the opportunity to work on their movie ideas and ultimately turn them into feature films. The program will include film screening and city sightseeing.