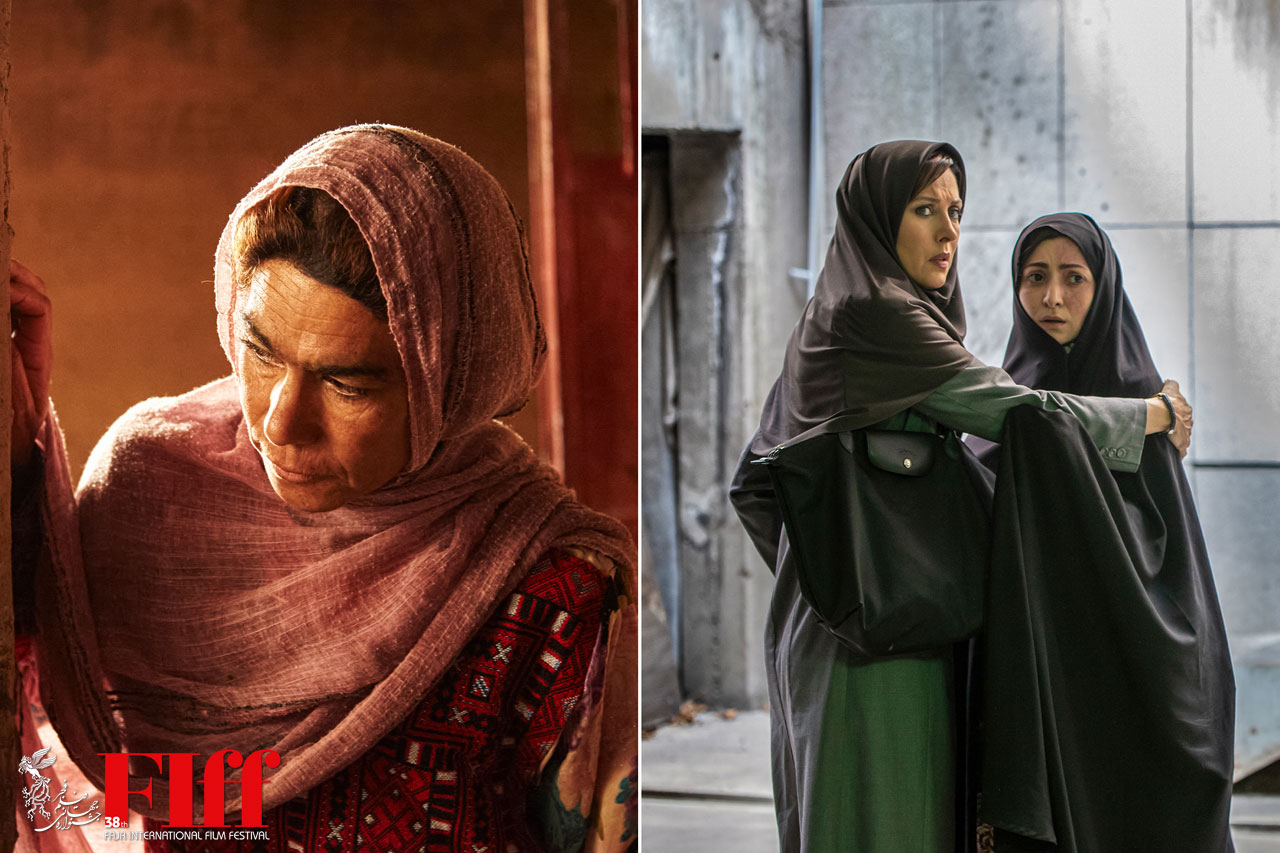 The 38th Fajr International Film Festival has announced the names of two films from Iran that will compete in the Eastern Vista category: Panorama of Films from Asian and Islamic Countries.

According to the secretariate of the annual event, eight foreign and two Iranian movies are to compete in this category. The names of Iranian films competing in the Eastern Vista are as followed. 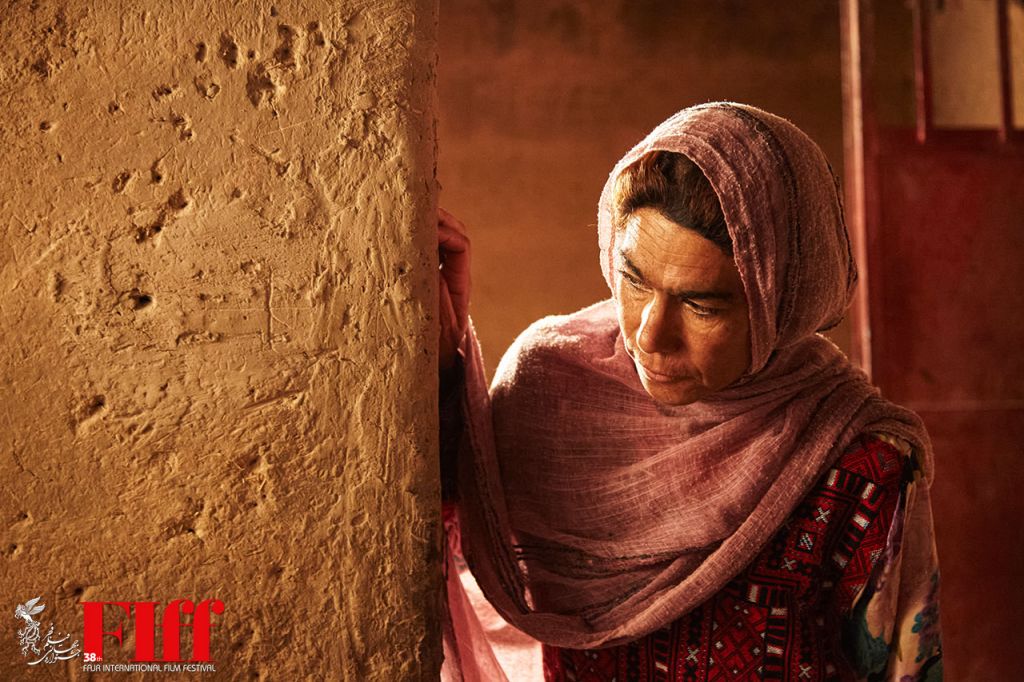 Twelve year old Ebrahim lives in a remote desert village with his mother and five younger sisters and brothers. His mother still believes that her husband and elder son who have left in search of work will one day return to the village, as little Ebrahim is the only breadwinner of the family. 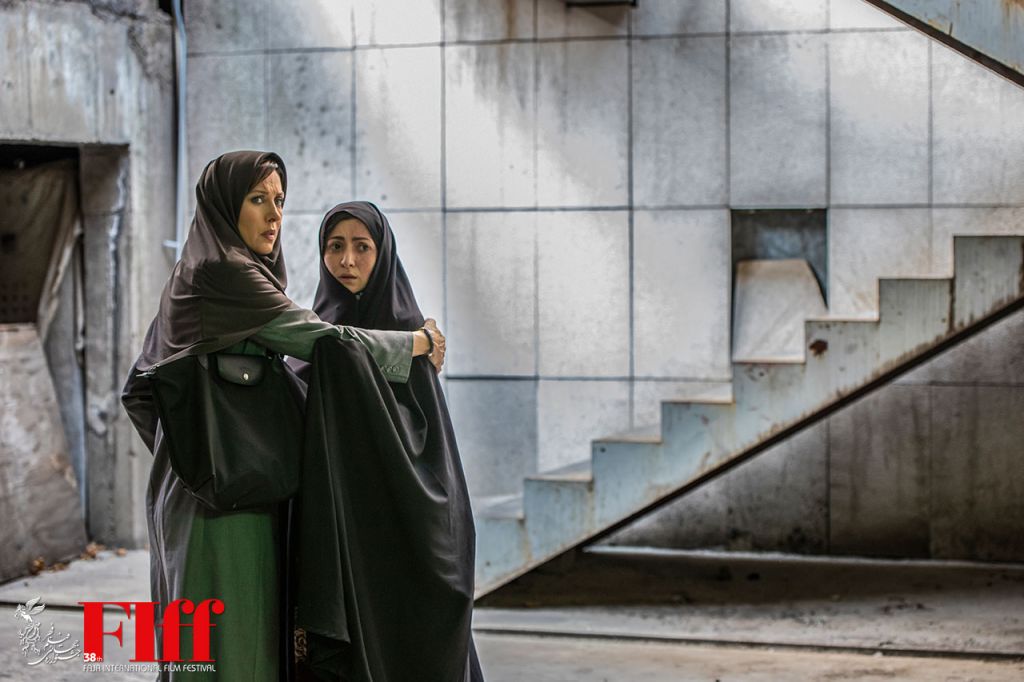 Car accidents are being staged by a group of people in a bid to extract money from insurance companies.

The 2021 FIFF is scheduled to get underway in the Iranian capital from May 26 to June 2. This year’s event is presided over by Iranian film director and screenwriter Mohammad Mehdi Asgarpour. The festival is widely considered one of the most prestigious and influential in Asia, Europe and Greater Middle East.