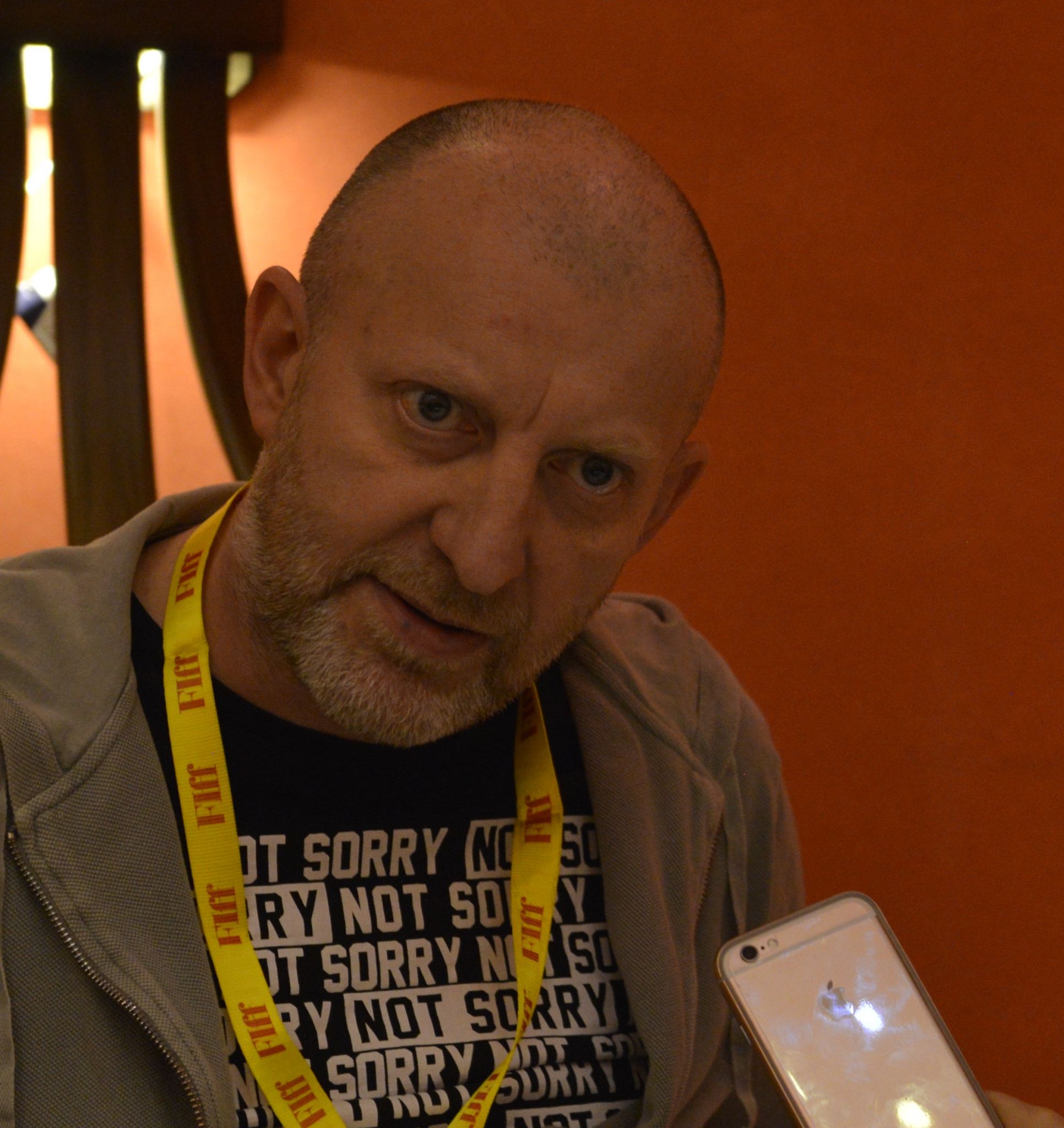 Born in 1969 in Cambrai, Emmanuel Prevost began his career in the French Army (ECPA) working as cinematographer and photographer. He produced more than 10 short films and won many awards. He also worked with Jacques Rouxel (the Shadoks – cult French TV animated show). After working as director at the Gaumont Multimedia Studio and producing many cartoon TV shows, he founded Avalanche Productions in 1999 to produce feature films. As part of his professional activities, he also co-wrote the cartoon CORNEIL AND BERNIE and the feature length film GO FAST.

Is this your first time attending Fajr International Film Festival?

What motivated you to attend Fajr International Film Festival since you have never been to Iran before?

Well, like every other festival having the opportunity to watch new films from different regions and cultures is really interesting. Although I have been here for a very short time, I have to say that the selection and the organization of the festival are really good, not to mention the location of the festival. All in all, I am very impressed with what I am seeing here.

Ae you familiar with Iran’s cinema?

How many have you seen so far from the selection of the festival?

I think we have seen 4 feature films and some short films from the selection so far.

How do you evaluate the movies in the selection?

To be honest with you, all the films in the selection have a very good quality. In my opinion they all have the same level of quality and it is going to be really hard to select one as the best in the selection. This section is the international competition part of the festival and it will make it even harder to choose only one from all these great films. If you compare this festival with other festivals like morocco or other festivals it can easily be said that it has the same standards and qualities.

My first feeling is that I am really impressed. I think the place of Iranian cinema is central in world cinema and from what I have seen so far, this festival is going to have a promising future.