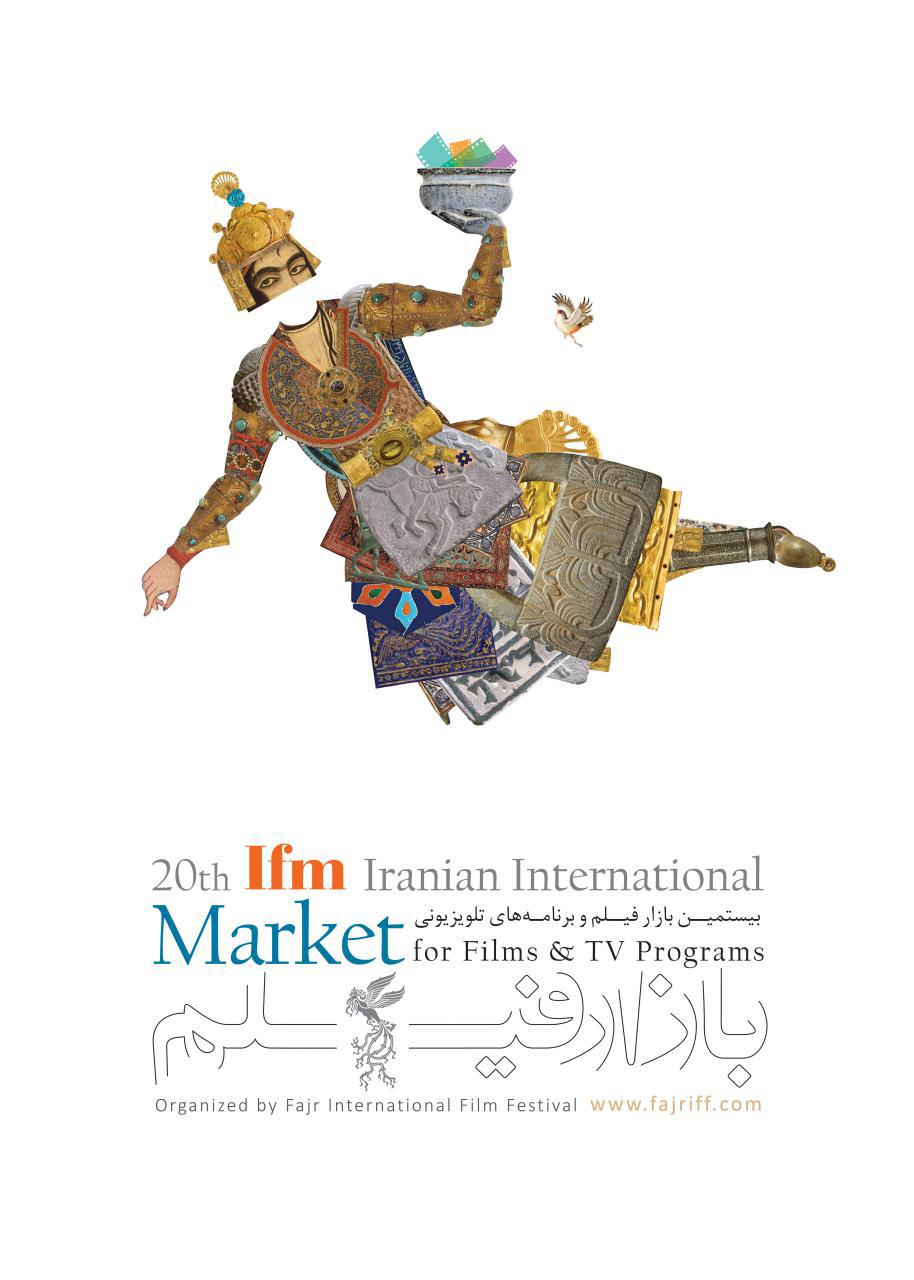 According to the organizers, 47 Iranian and international companies are taking part in this year’s market event, during which they will sell the rights to their Fajr-supported films and TV programs.

This year, Video Data Bank continues its longstanding collaboration with the festival. The section presents an international selection of artists’ film and video work that expands upon our notions of what the moving image can do and be. Drawing on a broad range of innovative modes and techniques, the Video Data Bank brings together a diverse offering of this year’s short, medium, and feature-length works by some of the most vital and groundbreaking filmmakers and artists.

The Film Market section will premiere 33 Iranian feature-length works with English subtitles. The idea is to give these selected films more international exposure. At least 20 distribution companies from 30 countries in the same spending bracket as the major film companies are in participation.

Two workshops are hitting the slopes at the Film Market section as well, hoping to charm young filmmakers and artists they want to bring into the fold.

The 35th edition of Fajr International Film Festival will take place from Friday 21 to Friday 28 April in Tehran.