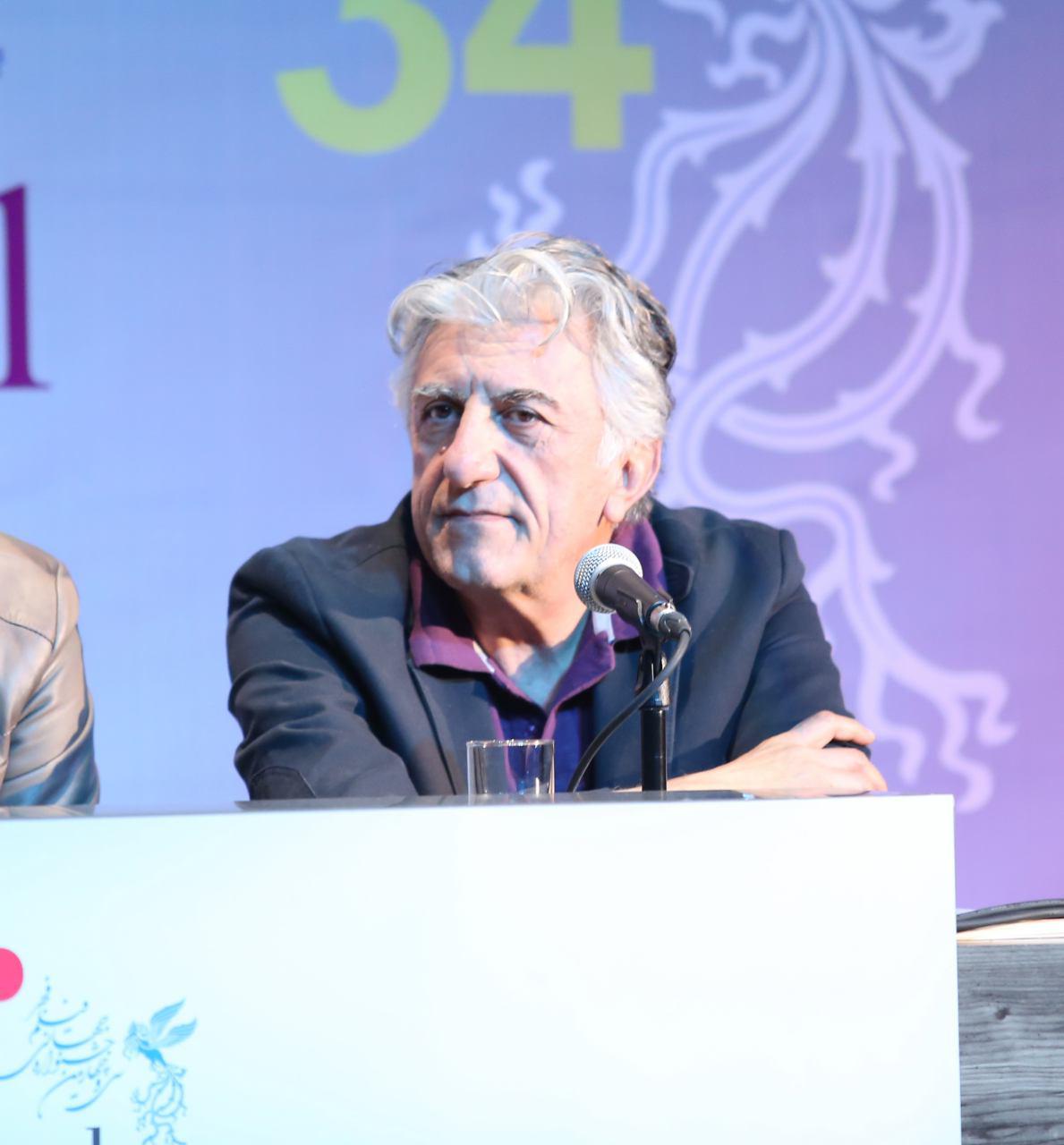 Reza Kianian, Iranian acclaimed actor and Manager of the Festival Palace of 34th FIFF at the press conference which was held at Charsoo Cineplex in March 8th insisted that this edition of FIFF has special plans for supporting environment.

According to the Public Relations Office of the 34th Fajr International Film Festival, Kianian pointed, “There would be no daily bulletin since we are not about cut a single tree for this event. Information of films and festival is available within a mobile application for audiences. This edition of the Fajr will be a Green one. No flower would be cut as decoration for ceremonies.”

34th Fajr International Film Festival will be held on April 20th to 25th 2016 in Charsoo Cineplex in Tehran.