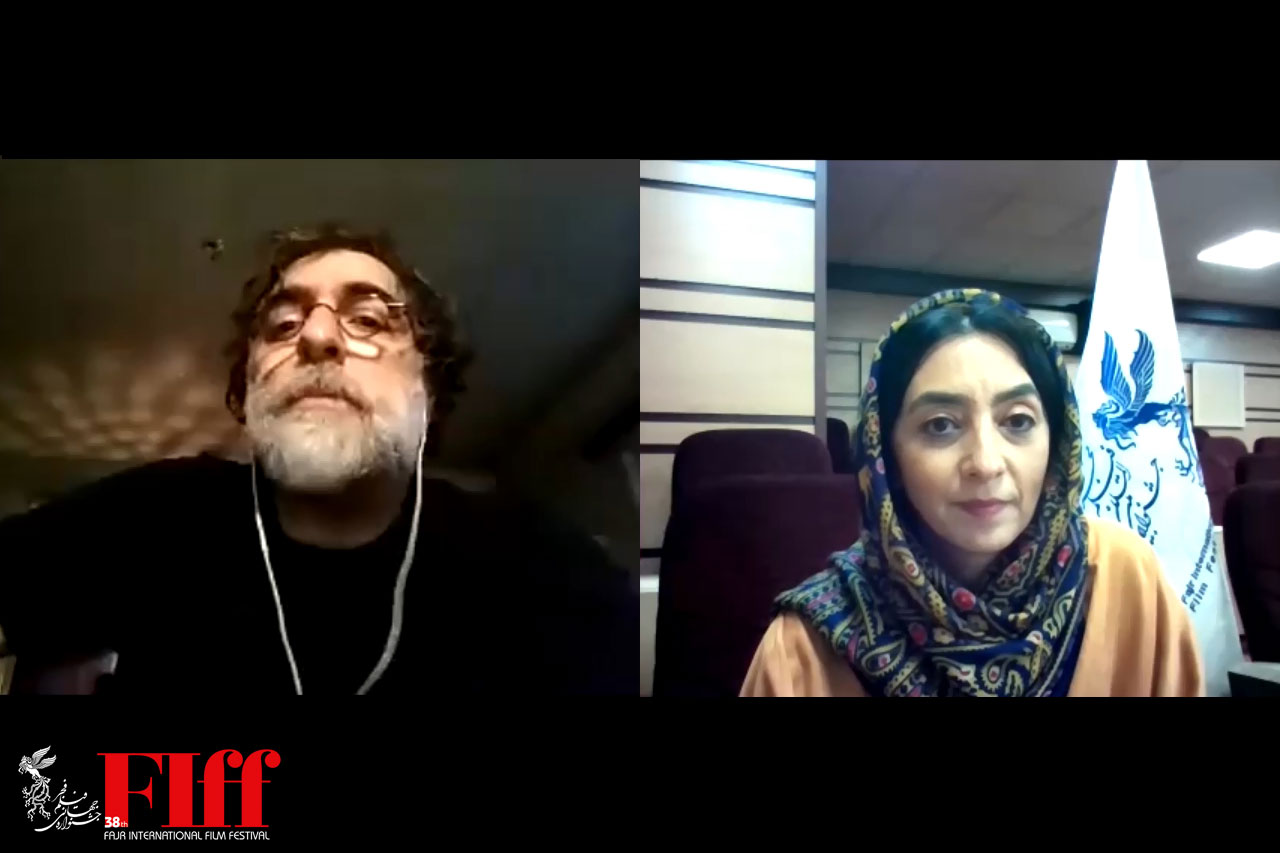 Fardin Khalatbari is a Iranian musician and composer. He has been involved in composing soundtracks for many films, TV series and theaters.

What is the difference between commercial films and independent or art films based on your own music background?

When I think about cinema, I don’t just think about music. Cinema depicts an aspect of music. Cinema and music complement each other. There have been many changes and experiences in cinema and music. Unfortunately, there is a problem in cinema and music where everyone sees himself better than others. In order to be able to distinguish between independent and commercial films, we need to find the right literary axis. There were many films that did not win awards at festivals, but they are undeniable.

What about Iranian films that are popular overseas?

Art is a special subject for the audience and the artist. Cinema turns an idea into an object. Foreign festivals have made some Iranian directors, world famous. If it were not for foreign festivals, no one would know them. Of course, this success should not change the way of filmmaking. We should not make films for the sole purpose of attending international festivals. The subject of Iranian films is attractive for many European festivals, because these festivals want to compete with Hollywood. Kiarostami is an exception and has been able to go even further. Thanks to his movies, the West knows all about Iranian cinema. Farhadi is also an exception. He invented another type of cinema to the world.

The same is true in music. In film music, many directors follow the taste of the audience. But a director like Kiarostami did not do that. He worked based on his own experiences and mentality. That is why his films were big in the West. He did not change his style just to attend festivals. Now, due to economic problems, many directors just want to make money.

Kiarostami turned to himself for filmmaking and took orders from himself. Why did this happen to him?

Movies need chance to become popular. If we distance ourselves from politics, our culture will be easily recognized in other countries. Movies and music are produced for a variety of reasons. If you do art for sales and marketing, you are wrong. The art market is not doing well these days.

Many Iranian films don’t use music. What’s the reason for this practice?

Perhaps they are not original. As well, foreign audiences are not that much into Iranian music. Usually, when a film is considered, the name of the director is mentioned. The director’s taste in choosing the music is also crucial. Top directors choose music themselves.