The Festival Fan Club Has Been Officially Started 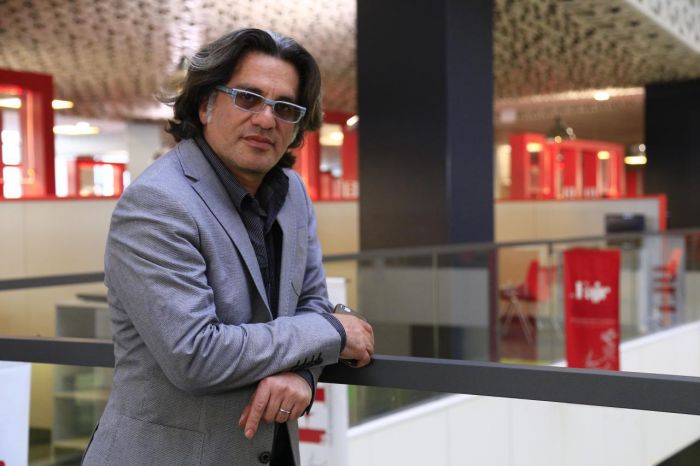 The Festival Fan Club was officially started on the first day of the festival, Wednesday, April 20th.

He added, “The Fan Club members have to have their cards in order to enter the Festival Palace. They have to enter their 6-digit code, which has been sent to them via their email, to book tickets and participate in the festival programs.”