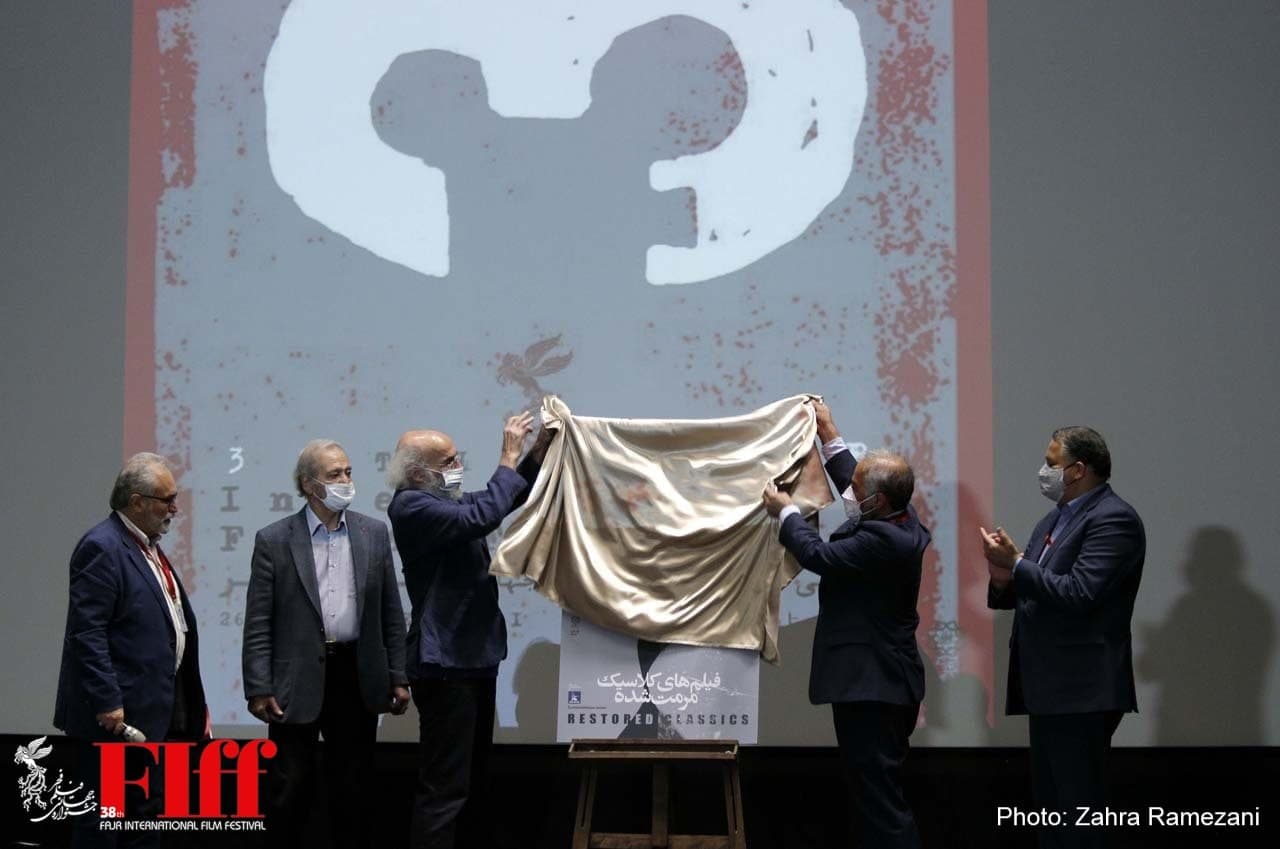 According to the secretariate of the 38th edition, the hybrid festival comes after the 36 national film producers’ organisations from 29 countries gathered within the International Federation of Film Producers Associations (FIAPF) to unanimously approve the accreditation of the FIFF as a “Competitive Non-Specialized Film Festival” from their 2021 edition.

This year’s hybrid edition kickstarted its week-long program by screening Kianoush Ayari’s classic movie Beyond the Fire in Salon 1 of Charsou Cineplex, the main festival venue. 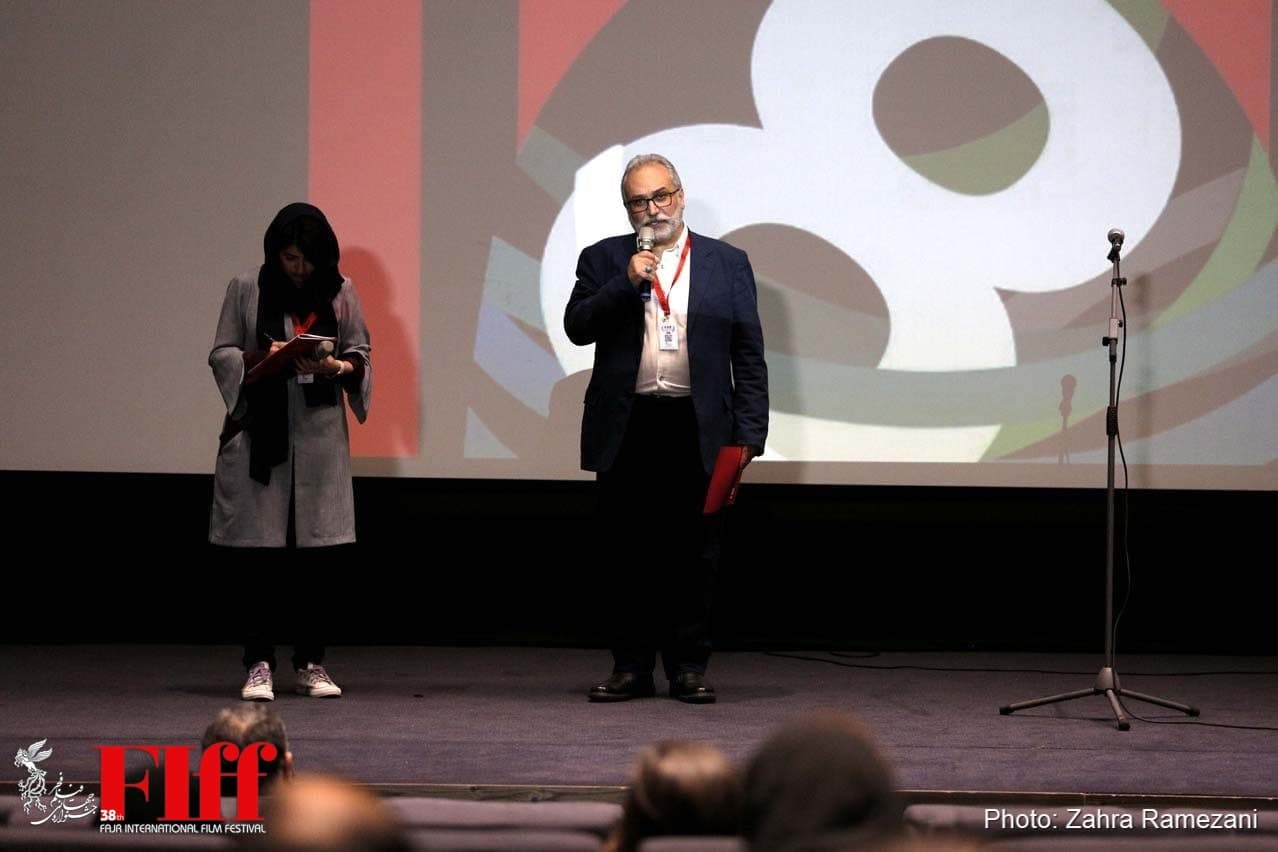 Addressing the participants, Festival Deputy Director Amir Esfandiari said the festival will showcase its programs online and via several websites and social media channels: The festival was cancelled last year due to the coronavirus pandemic. This forced us to organize a hybrid edition this year. There will be movie screenings in the Chersou Cineplex for in-person fans who follow social distancing measures and health guidelines. At the same time, the training workshops, film reviews, discussions and the Film Market will take place online. We will also present different film programs on outdoor cinemas in Azadi Cinema and the Institute for Development of Children and Young Adults.

According to Esfandiari, the film making workshops has been overwhelmed by young film makers and fans: The number of students attending online courses is ten times more than the in-person workshops of the past. We might repeat the same pattern next year like other international film festivals. This is for the safety of students and fans.

Also addressing the inauguration ceremony, Festival Director Mohammad Mehdi Asgarpour said there will be no opening and closing ceremonies amid the pandemic: We worked hard to get the FIAPF’s accreditation and we finally did it. I am honored to announce that the FIAPF unanimously approved the accreditation of the FIFF as a “Competitive Non-Specialized Film Festival” from our 2021 edition.

He added: This is a huge development and success for Iranian cinema. Iran is the paradise of film makers, so they say. There are difficulties and challenges ahead but we will learn from them to hold a better festival next year. 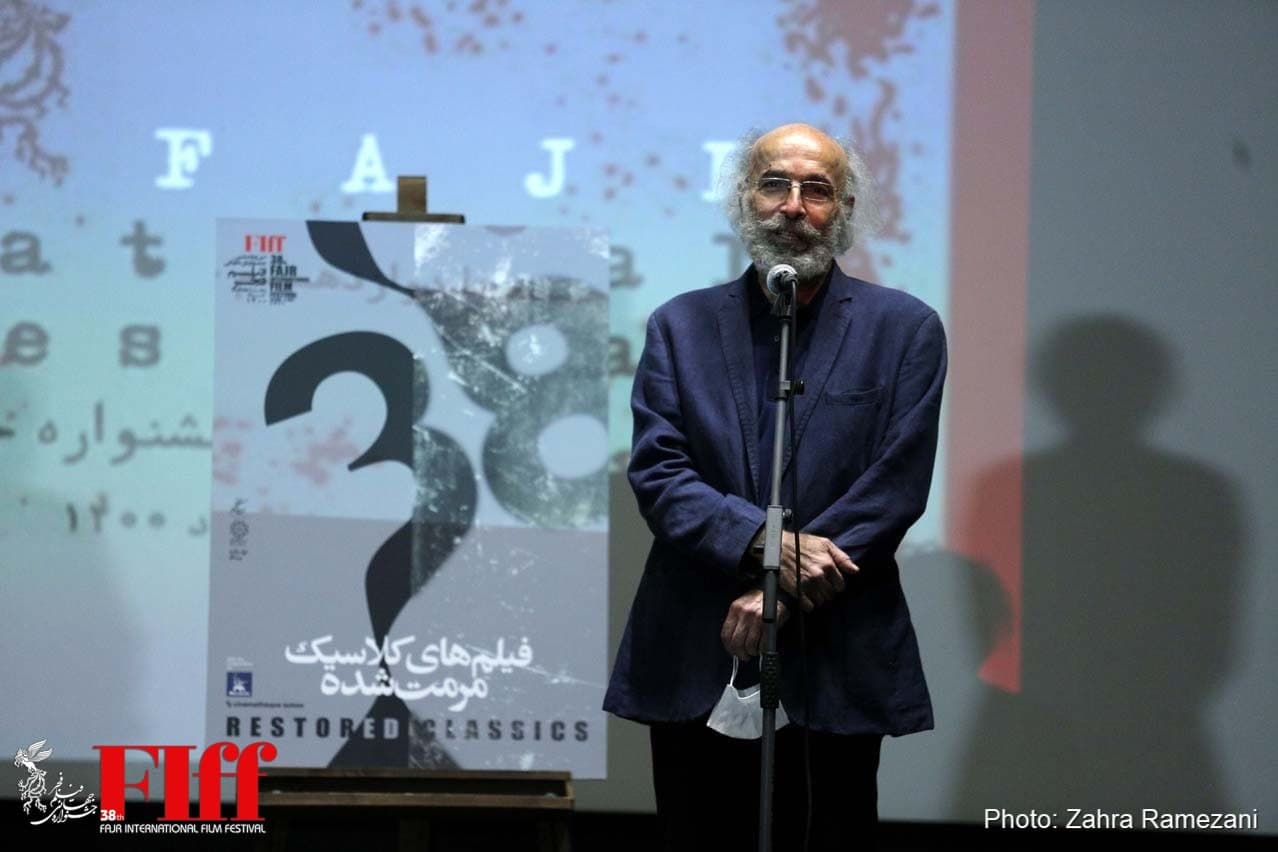 At the end of the opening ceremony, the classic poster of Beyond the Fire was unveiled, after which director Ayari talked about the restored version of his movie: I made the movie 35 years ago in a bid to depict social divides in the city of Ahwaz. I wanted to show the environmental impacts of fossil fuel industry on people and their livelihoods. I would like to thank the festival’s organizers for restoring my movie for special screening. I would also like to congratulate you for the FIAPF’s accreditation.