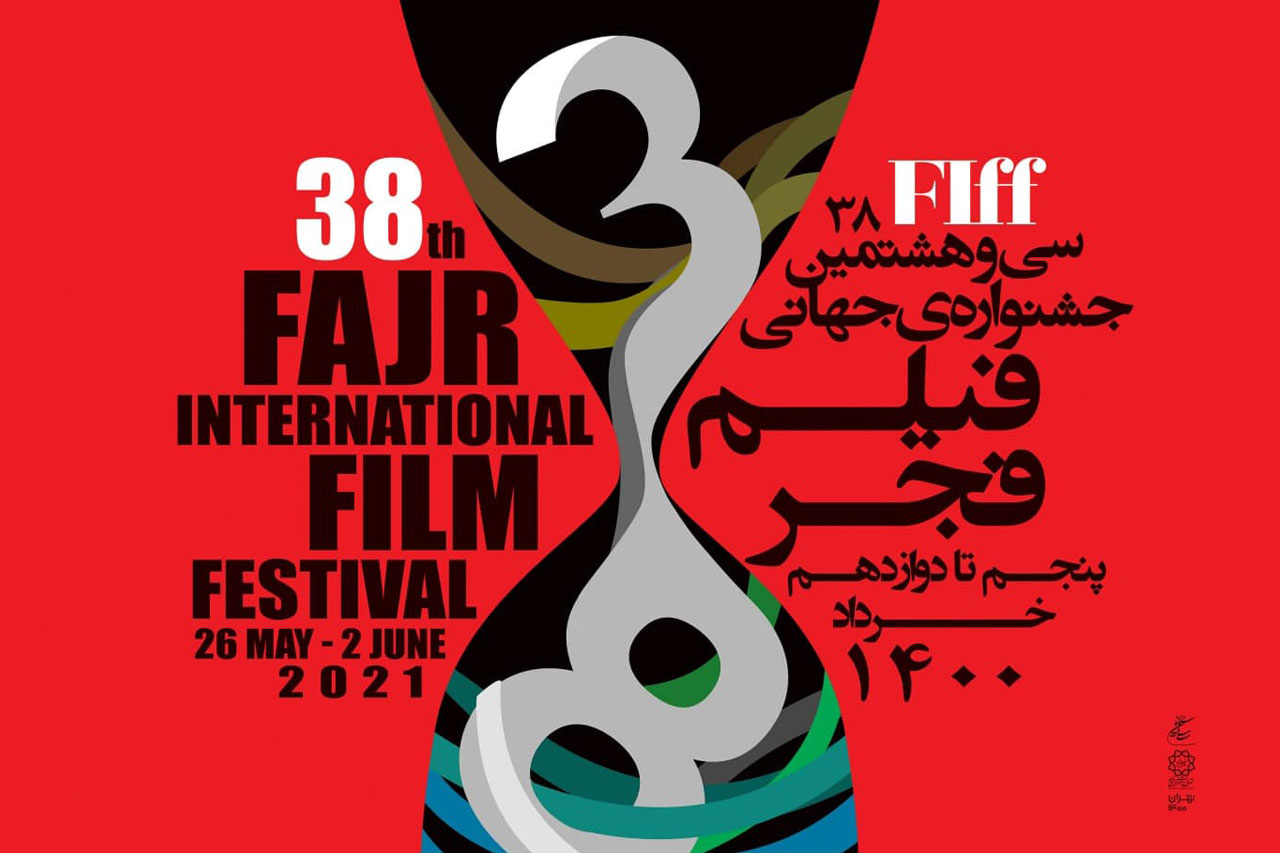 The 36 national film producers’ organisations from 29 countries across the world gathered within the International Federation of Film Producers Associations (FIAPF) unanimously approved the accreditation of the Fajr International Film Festival as a “Competitive Non-Specialized Film Festival” from their 2021 edition.

“With this decision, FIAPF has acknowledged the essential role played by Fajr International Film Festival in highlighting and promoting films, while supporting the national and regional industry. Having FIFF joining the FIAPF accreditation programme offers new opportunities for films, which is particularly important in order to accompany the film industry resumption across the globe after the pandemic” said Florence Girot, Festivals Director for FIAPF.