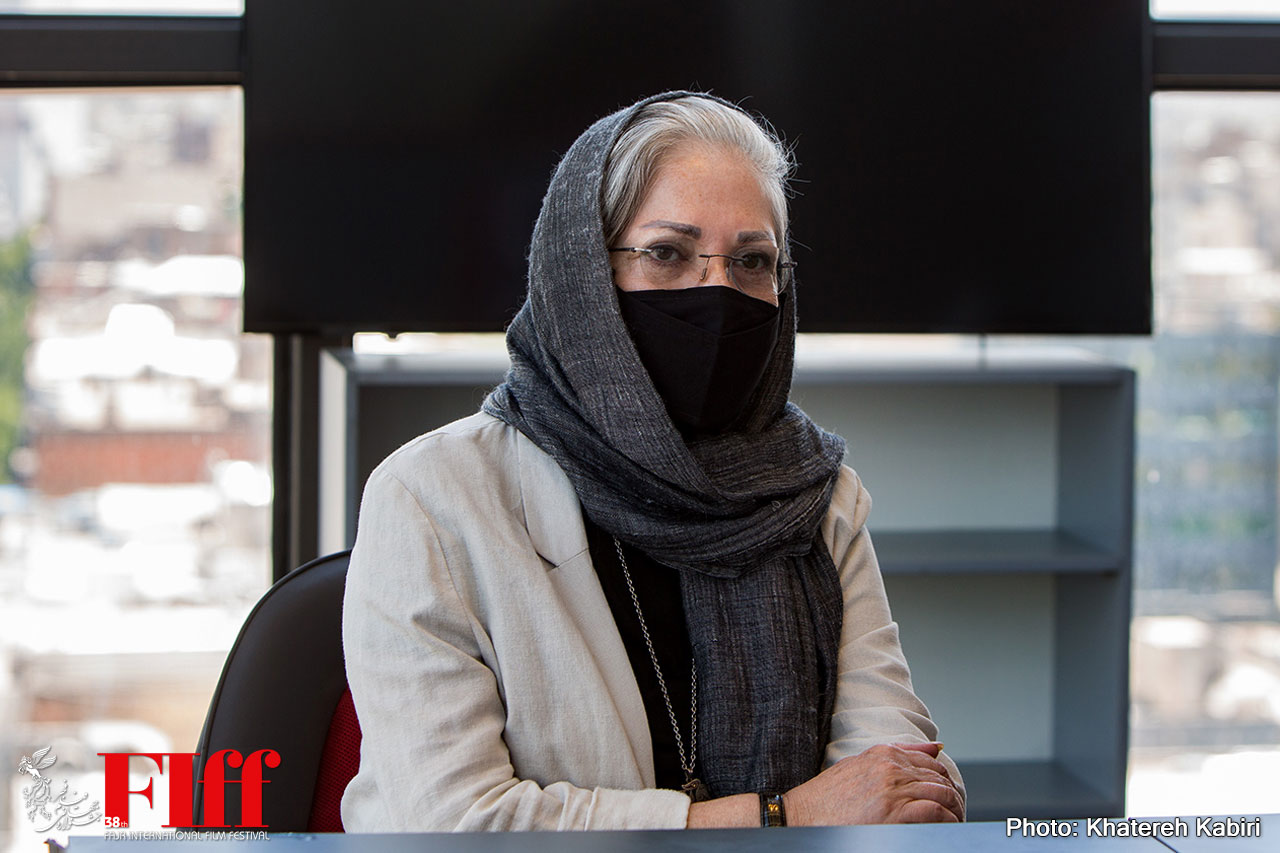 Iranian director Rakhshan Banietemad said the decision by the International Federation of Film Producers Associations to unanimously approve the accreditation of the Fajr International Film Festival as a “Competitive Non-Specialized Film Festival” from their 2021 edition is a step in right direction.

During a visit to the Charsou Cineplex in Tehran on May 28, the prominent director said despite the global pandemic the organizers of festival did a great job in holding the cinematic event online. She said things are getting back to normal, calling on the organizers to make optimum use of the new opportunity provided by the FIAPF.

Banietemad said it’s still too early to predict the future of cinema after the pandemic, however, the festival will continue to serve as a window to connect film makers with fans.

Banietemad  is an internationally and critically acclaimed Iranian film director and screenwriter who is widely considered a premier female director and her films have been praised at international festivals as well as being popular with Iranian critics and audiences. Her title as “First Lady of Iranian Cinema” is not only a reference to her prominence as a filmmaker, but also connotes her social role of merging politics and family in her work.

The 2021 FIFF is currently underway in Tehran until June 2.

The 36 national film producers’ organisations from 29 countries across the world gathered within the International Federation of Film Producers Associations (FIAPF) unanimously approved the accreditation of the Fajr International Film Festival as a “Competitive Non-Specialized Film Festival” from their 2021 edition.

“With this decision, FIAPF has acknowledged the essential role played by Fajr International Film Festival in highlighting and promoting films, while supporting the national and regional industry. Having FIFF joining the FIAPF accreditation programme offers new opportunities for films, which is particularly important in order to accompany the film industry resumption across the globe after the pandemic” said Florence Girot, Festivals Director for FIAPF.