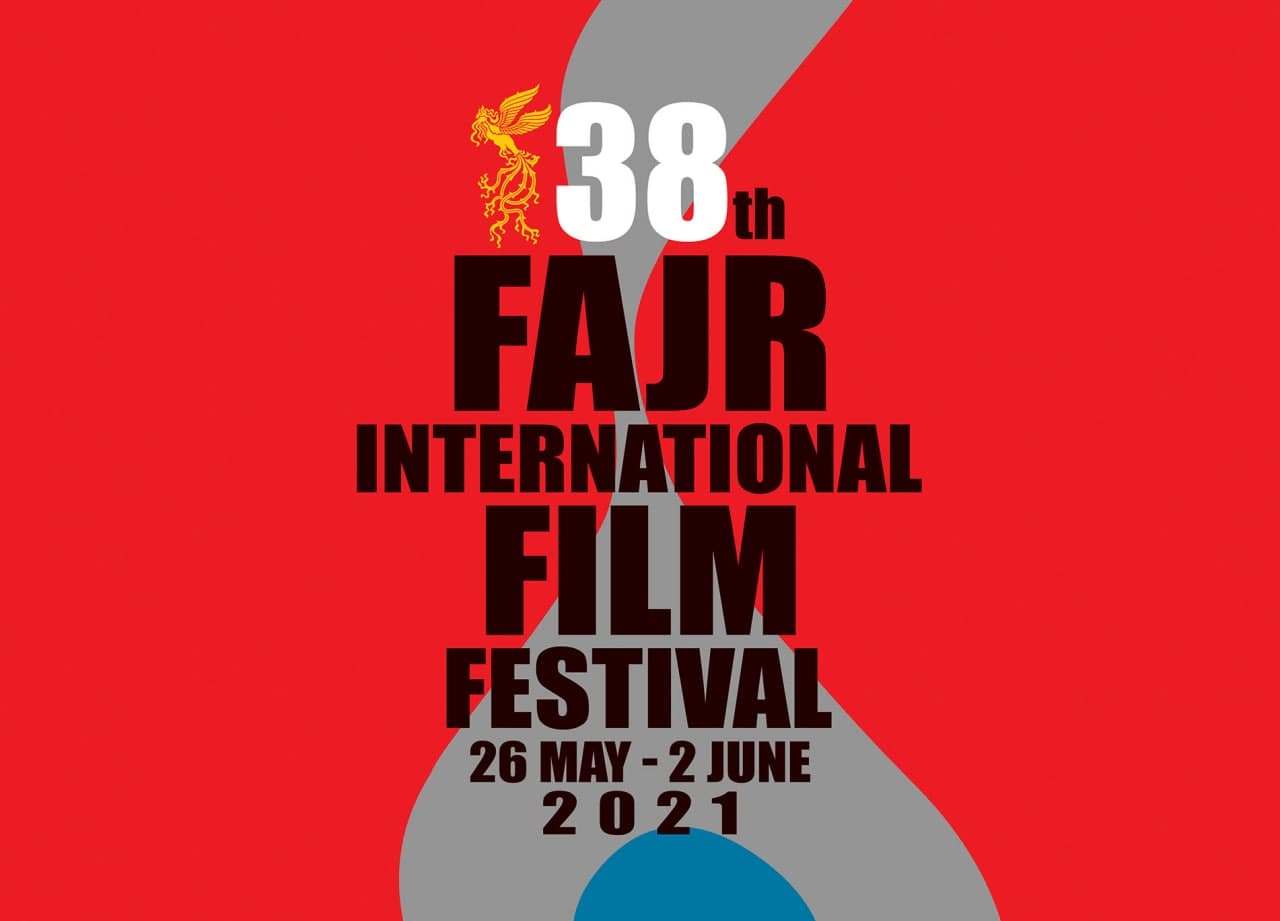 The 2021 Fajr International Film Festival has announced the names of 12 feature films that are participating in the Eastern Vista category, Panorama of Films from Asian and Islamic Countries.

Mustafa and his wife Salwa live 200 meters apart in villages separated by the wall. One day he gets a call every parent dreads: his son has had an accident. Rushing to cross the Israeli checkpoint, Mustafa is denied on a technicality. But a father’s love won’t give up and he will do anything to reach his son. A 200 meter distance becomes a 200 kilometer odyssey, as Mustafa, left with no choice, attempts to smuggle himself to the other side of the wall.

Along the Sea follows three Vietnamese women in their early 20s, Phuong, An, and Nhu. They moved to Japan to work as technical trainees. As they decide to escape their workplace, where their passports have been confiscated, they are now illegal migrants in the country. A broker, based in a quiet fishermen village, helps them find a shelter and a new job in a small fish factory. With their doubled salary, comes also a fisherman’s ice-covered hut where they live together.

After young Tutu kills a bear to save his little brother’s life, he is considered an outcast as bears are sacred to the Lonki tribe. Years later Tutu and Linzi struggle to get by and work as lumberjacks near the forest they grew up in. When they both fall for the same woman, it drives the brothers apart. While Linzi connects more and more with nature and the forest, Tutu chooses another path. Through their story, we experience the deep connection of all living things and witness the mysterious retribution wrought by nature on humans who wound it. The film gives us an opportunity to contemplate our relationship with Mother Earth.

Ebrahim is 12 years old. He lives with his mother and five siblings in a cottage in the desert, away from the village. Ebrahim’s mother hopes that one day her eldest son and her husband, who went to work two years ago and never returned, will return and the heavy burden of life will be lifted from Ebrahim’s shoulders. Apart from feeding the children and getting identity cards for them, Ebrahim and his mother are busy building a house in the village so that they don’t have to walk from the desert to the village every day. Eventually, they manage to build and move to their new house.

I Don’t Fire Myself

After working at the same company for seven years, all of a sudden, Jeong-eun is dispatched to a subcontracting company. She tries to fit in, but her co-workers aren’t comfortable around her and she’s completely new to field work. Despite all that, she wants to stay for a year and then return to the headquarters, no matter what. Thanks to a newbie’s help, she slowly adjusts to her new workplace. For a year as a dispatched employee, she must overcome everything to survive!

In a dystopia of undefined place and time, dominated by primitive technology, a group of people is being controlled by an omnipresent surveillance system. When one of them contracts a mysterious disease, out of fear of losing his job, he tries to contact the Officials. Doubts arise about the structure he is working in. By questioning the system, he gets to know the depths of this structure which is darker than he thought.

Legend of Bonasan, The Genie in the Lamp

The Genie, Bonasan, has to accept an angel’s conditions if he desires to stay on the Earth forever: creating a humane and magical melody of life by retelling the stories of four individuals in different parts of the world.

Salma Keeps the promise she made to herself and decides to go on a two nights adventure in which she faces a lot of challenges and difficulties but she eventually reaches her goal.

In a remote area in Afghanistan, the lives of a young shepherdess, a birdcatcher boy and a mourning teacher are intertwined after their school is burnt down. The young shepherdess takes the risk of saving a female US soldier after a helicopter crash; the birdcatcher boy takes shelter in a tank with birds, the pin-ups and the illegal music that he loves; and the mourning teacher seeks vengeance on a person that made her a widow.

The Road to Eden

Kubat Aliev is living his last days as a famous and poor writer in a society increasingly concerned by wealth. A widower, he has no children and his only wish is that literature continues to bring enlightenment to his small and disillusioned nation. He sees the possibility of a continuation in his friend, a younger and an equally talented writer, Sapar. However, Sapar is very ill and is in need of an expensive treatment.

Beirut, Lebanon. The city is riveted by a series of car bombs. Alain, bored with his job as a sales representative, decides to turn his back on life in the madness. Looking for a way out, he decides to devote himself to his passion, scuba diving. He decides to set a new world record in diving.