FIFF 2020 Postponed Amid the Coronavirus Outbreak 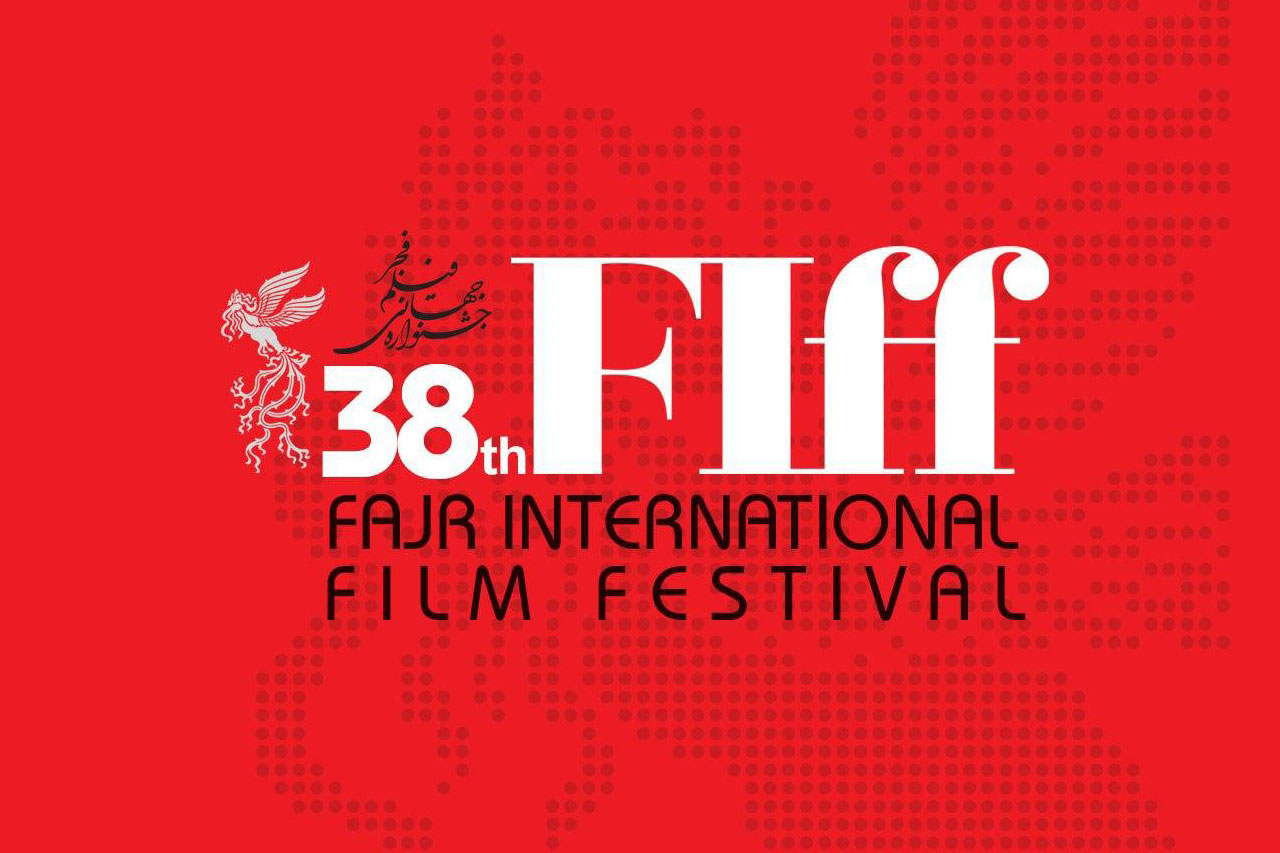 Organizers Working Hard to Keep the Festival Going as Planned in June.

The 38th Fajr International Film Festival, scheduled for April 16-24 in Tehran, has been postponed, with plans to organize the event in late spring.

Iran’s major international film event has been postponed until June amid the coronavirus outbreak, FIFF media and communications manager Kayvan Kassirian broke the news on Wednesday.

According to the festival’s Media Headquarters, Kassirian said the decision to cancel ultimately came down to the festival organizers after a meeting during which they agreed to hold this year’s cinematic event in June. “It is the hope to see a downward trend in the spread of the virus and its ultimate eradication in a not so distant future,” he said.

The novel coronavirus (COVID-19) which first appeared in China late last year, has since spread to many countries including Iran. The outbreak has cancelled or postponed major film and entertainment-related events across the globe.

Kassirian said his department will update all participants and fans as more information becomes available via the festival’s website.

The festival official noted that the event organizers created a task force to monitor the coronavirus situation with regard to the FIFF. The board also encouraged all international participants and special guests to continue preparing for the event.

Presided over by Mohammad Mehdi Asgarpour, the 2020 edition of Fajr International Film Festival will be held in June in Tehran.