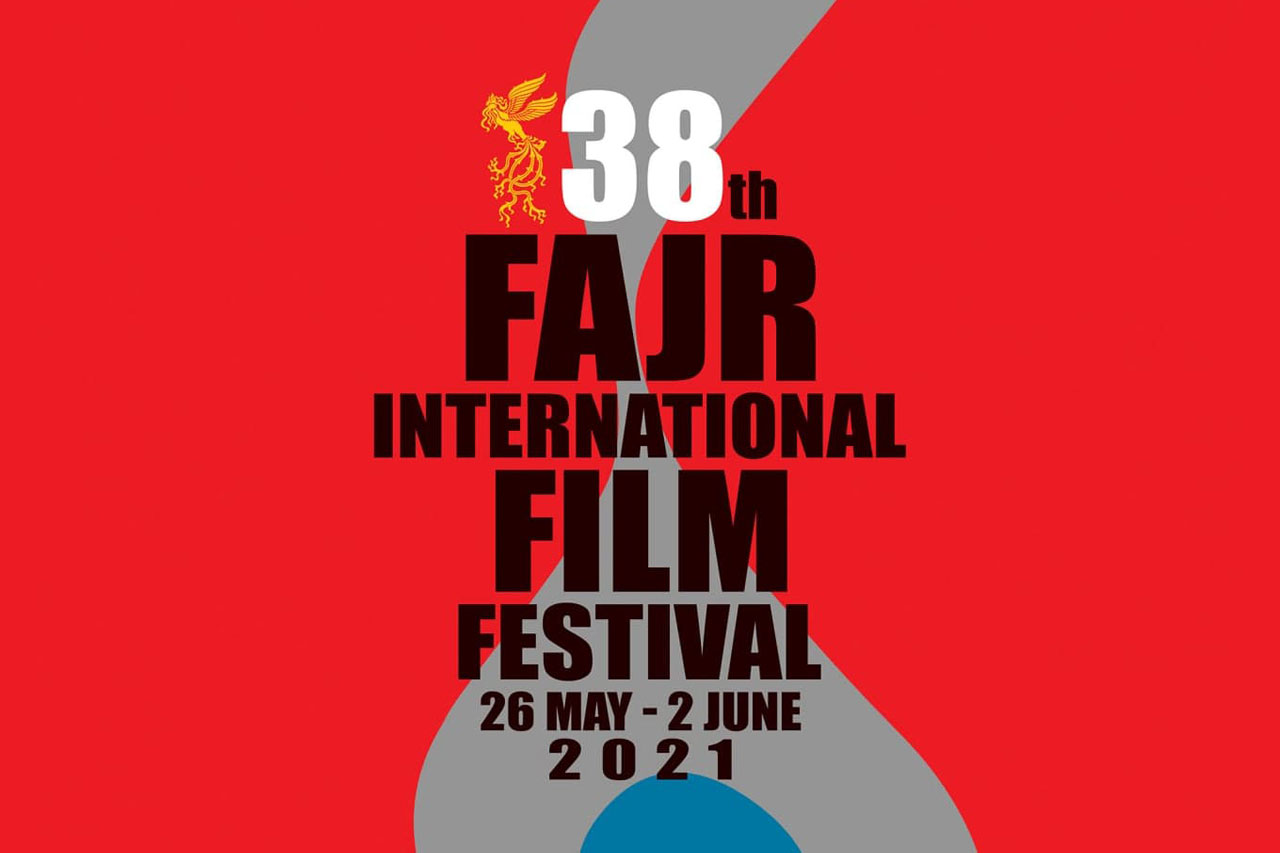 Docs in Focus is the most anticipated documentary event of the Festival.

A Glitch in the Matrix

Documentary filmmaker Rodney Ascher tackles this question “are we living in a simulation?” with testimony, philosophical evidence and scientific explanation in his for the answer.

A documentary about journalism centered on Mohammad Bolouri, featuring the most prominent contemporary Iranian journalists over the last 70 years.

Maryna, Pavel and Denis belong to an underground theatre group in Minsk, Belarus. In the course of the 2020 presidential elections, they take part in the peaceful mass protests, together with thousands of people. They narrowly escape arrest and torture. What unites them is the hope for freedom of speech and democracy.

A world apart, an imaginary city populated by unique characters, which had a life of its own, a Fellinopolis. With this premise, the exceptional Oscar-winning interviewees who have collaborated with maestro Fellini, tell their work and life experience, giving back a story “from inside” the sets. This creates a virtual stage between the past and the present, narrating Fellini through his backstage, re-emerging from the past almost 40 years ago.

Story of the people who turn soil into elixir, and reach from nonexistence to existence. An old story of the true value of water, of novel thoughts to drive water. Story of a town with its entire vicissitudes, which has been shining like agate at the heart of the arid and barren soil of the desert.

Lost Whispers In The Distance

A group of Iranian and Afghan asylum seekers talk about their situation in a Serbian refugee camp. The dramatic differences between their perceptions and the reality of asylum are inescapable.

Swimming Out Till the Sea Turns Blue

In May 2019, a large number of prominent Chinese writers and scholars gathered in a village in China’s Shanxi Province – which happens to be Jia Zhang-ke’s native province. Images from this literary event open an 18-chapter ‘symphony’ which spans the history of Chinese society since 1949.

After the release of Nostalghìa, Andrei Tarkovsky runs out his Soviet authorities permission to work abroad: he has to go back home. He understands from the messages of some friends and colleagues that his life in Russia would be even tougher than before.

Two billion years in the future, humanity finds itself on the verge of extinction. Almost all that is left in the world are lone and surreal monuments, beaming their message into the wilderness.

The Truth About La Dolce Vita

Rome, October 20th, 1959, Giuseppe Amato, a great producer of many Neorealism masterpieces, is alone in a small screening room. On the screen, what will become the most famous film by Federico Fellini, that no one wanted to produce. The rough cut is more than four hours long, and Fellini doesn’t want any cut, Rizzoli, the distributor, doesn’t want to release it. This will become the more challenging experience of Amato’s career and life.