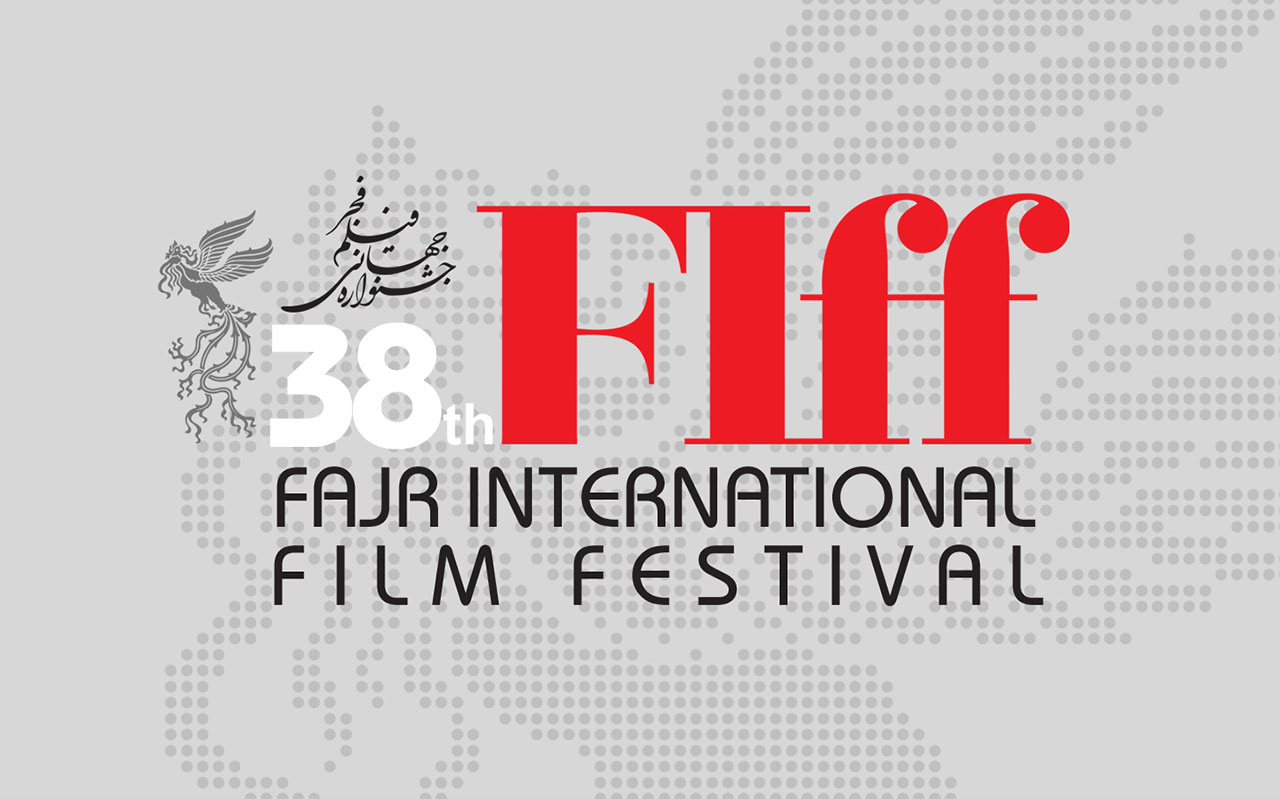 The Fajr International Film Festival has announced the full lineup of films for their 38th year of celebrating the classic cinema in the Classics Restored category.

After the death of their father, Jafar and Jamal were kidnapped by a driver and sold to Abdullah. Being separated from his sister, Jafar hit the road to find Jamal; unaware she is very close to him.

Beyond the Fire (Ansouy-e atash)

Nowzar and Abdulhamid, two brothers from south of Iran, fight over the money that the National Iranian Oil Company is to pay as compensation for seizing their house.

Dissatisfied with his life, a fifty-year-old director of a watch parts factory in Geneva, Charles Dé,

breaks gives up everything to go to the countryside where he settles down with new friends. His son recruits a private detective to track him down.

Fate of a Man

Based on a story by Mikhail Sholokhov. The film narrates the fate of Russian soldier Andrei Sokolov, who experiences all the hardships, deprivations of the war and captivity.

Based on the story “Ivan” by V. Bogomolov about the tragedy of a child, who lost his parents during the war and became a scout behind the enemy line.

George takes care of his wife and leaves a full-time job opportunity but is forced into retirement for poor health. When an investment firm wipes out his life savings, George takes up a life of crime. He is soon driven to the brink of insanity over the unfortunate series of events that occur.

In Lausanne, Léon is involved in an accident with a small Leninist group and gets to know Léa, a dedicated activist and the group leader’s mistress. The police keep a close eye on them and trouble is bound to follow.

A young boy, left without attention, delves into a life of petty crime.

Lucien asks a friend, Léon, to take him to the woman he desires, Alice, a basket of provisions and to thank him for it offers him its cap. Léon seduces Alice, small brunette and admits later to his friend his love.

Jafar, a government officer, meets Golnar in a teehouse on his way to Khuzestan. Golnar’s father was a merchant, but she was kidnapped by Gholi Khan the bandit in a foray to their town. Now Golnar is working as a dancer in the teehouse. Jafar and Golnar become fond of each other.

A film by Walter Mittelholzer, shot during a flight from Zurich to Teheran he made on business in 1924 for the Junkers factories, a German manufacturer of planes and motors.

John and Mary Sims are city dwellers hit hard by the financial fist of the Great Depression. Driven by bravery and sheer desperation they flee to the country and with the help of other workers set up a farming community.

The Journey of the Stone (Safar e Sang)

For years the only windmill in the village is The Landlord’s and he uses it to nobble the people. He also prevents people from building another windmill. Finally, people carve a big stone for the new windmill and carry it to the village. The stone destroys the landlord’s house of cruelty.

The village of Saint-Luc, in Valais. Pierre Amsler, a trustee and owner of the local sawmill, has just lost his wife. While his 10-year-old son Jean does not accept his mother’s disappearance, Amsler thinks of remarrying a young widow, herself the mother of a little girl.