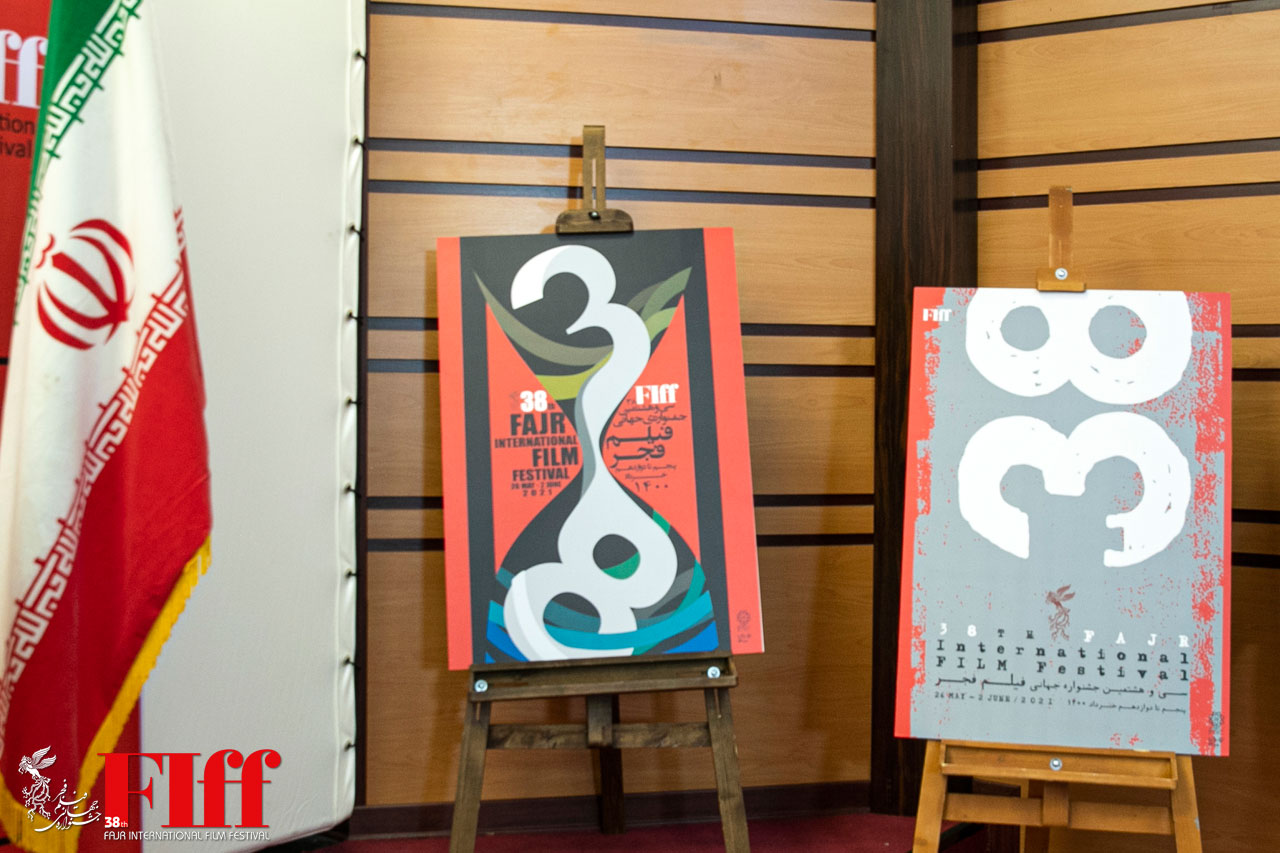 On Sunday, May 9, Director of the 38th Fajr International Film Festival Mohammad Mehdi Asgarpour held a virtual meeting with the press and media to unveil the posters of this year’s edition.

He was accompanied by General Delegate Amir Esfandiari and festival’s Media and Communications Manager Somayeh Alipour, setting the early tone for the cinematic occasion as the Iranian capital is getting ready to welcome the online-only annual festival on May 26-June 2. 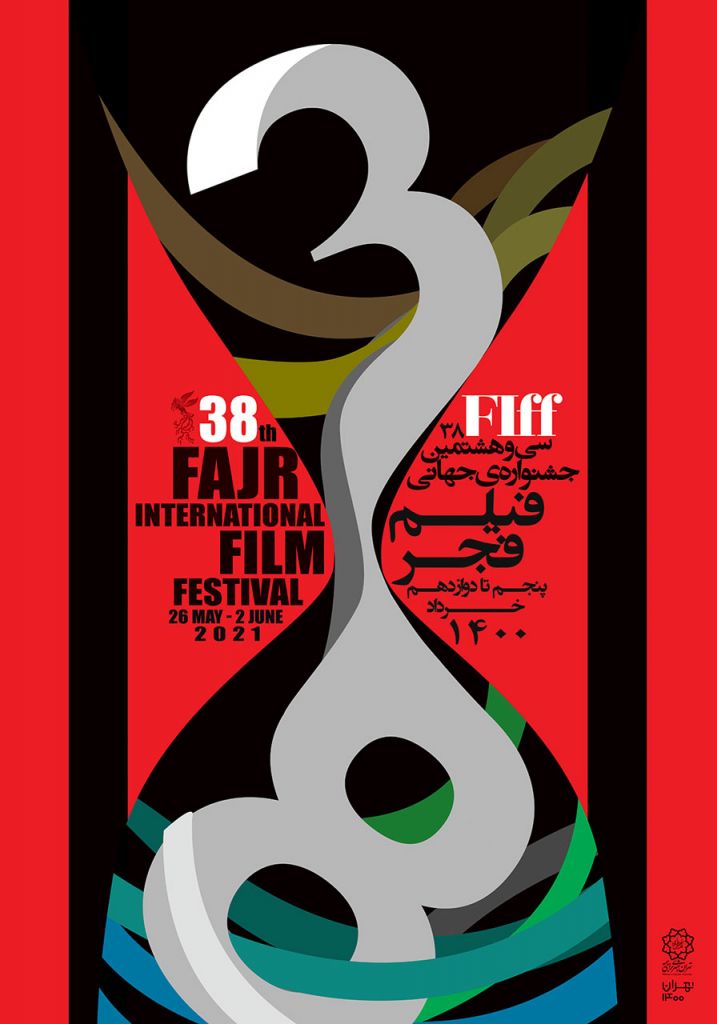 The posters were designed by graphic designer Hamidreza Bidaghi. Unlike previous versions, this year’s posters are not using movie photographs. They have been deliberated with strokes of luminous brush and colors, an invitation to follow the 38th edition. The online-only version is intended to mimic the market experience with live and real-time meetings, Film Market, workshops and screenings. 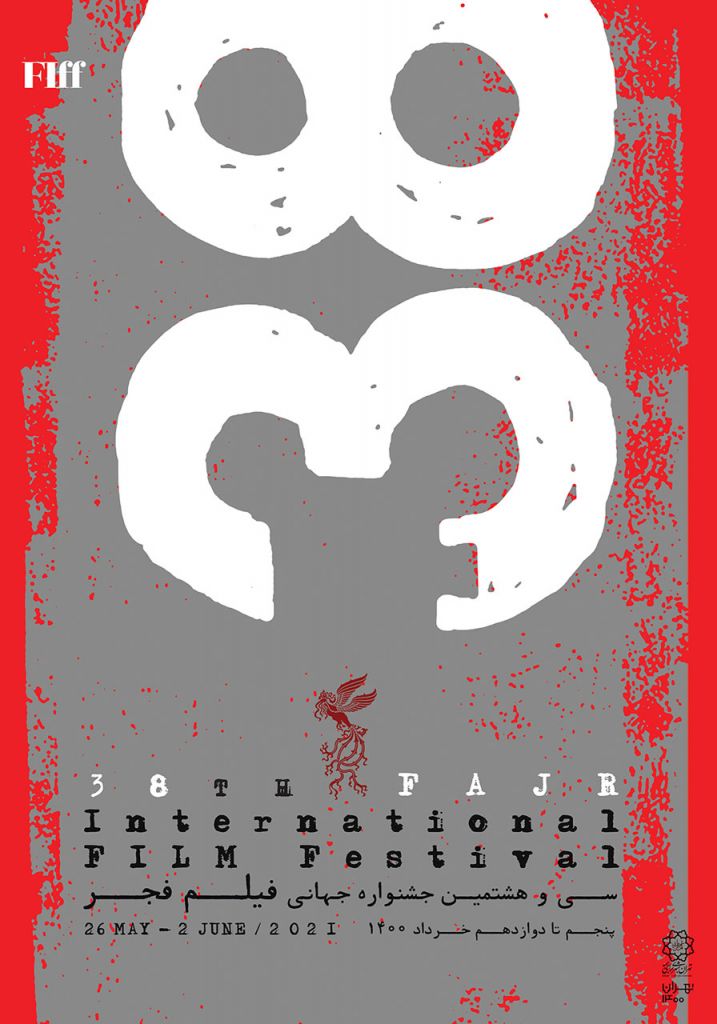 Nearly 400 agents, experts and guests from local and international distribution companies are expected to take part in virtual meetings and programs. The festival, widely considered one of the most prestigious and influential in Asia, Europe and Greater Middle East, won’t have in-person guests or real-time programs.