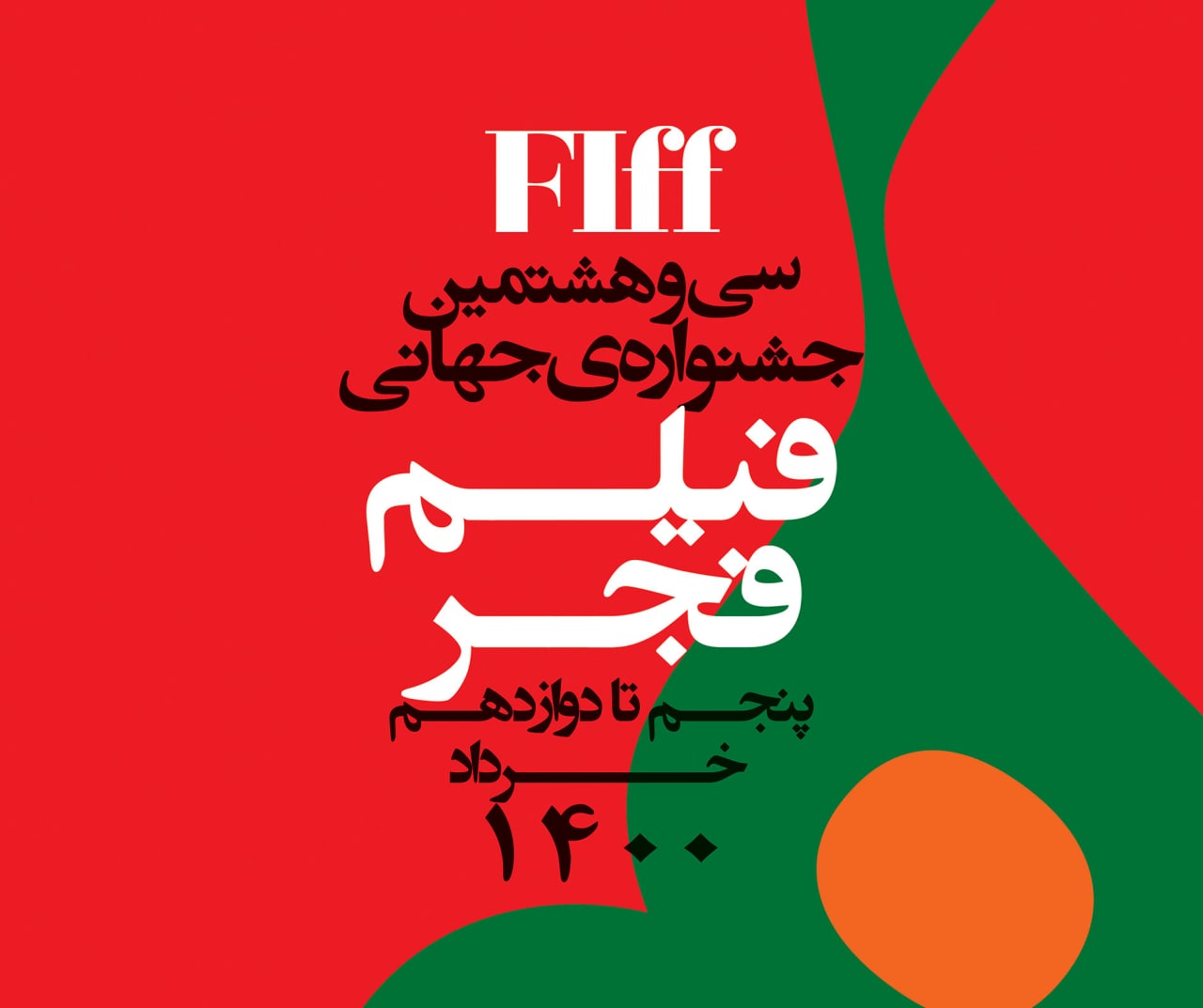 Jury members hail from across the world and represent the global film industry’s leading talent from the broadest spectrum of disciplines.