FIFF as A Chance of Exchanging Ideas for Film Scholars 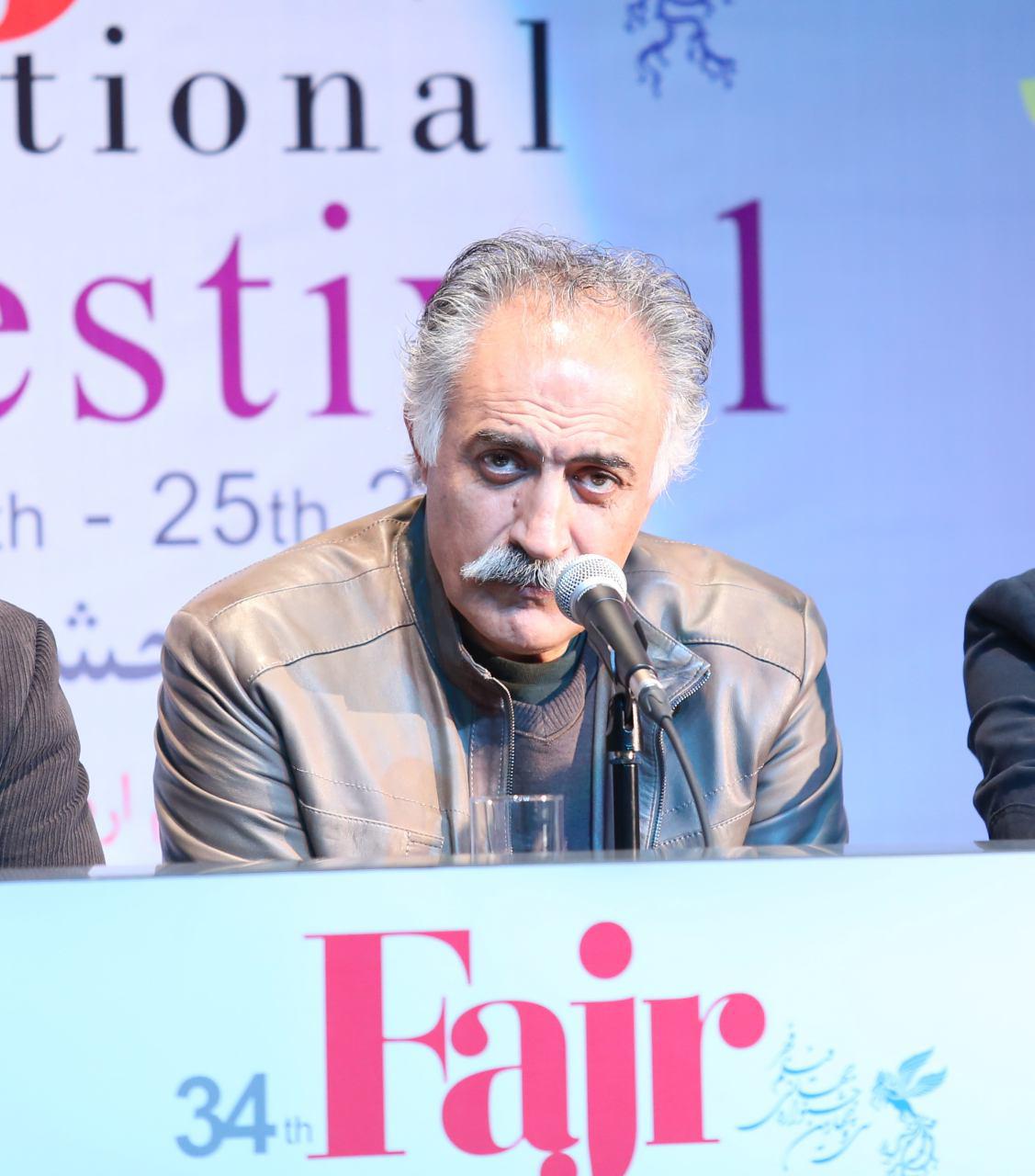 Alireza Shojanouri said that the festival should not be just a place for watching films; it’s a venue for exchanging ideas and knowing about others’ thoughts and interests.
According to The Public Relations Office of the 34th FIFF, Alireza Shojanouri, Manager of Film Sessions and Meetings of 34th FIFF pointed that, “this festival is being organized by a noble team and this is because of Mr. Mirkarimi who collected this team.”
He added, “There is a belief that we Iranians are not good at teamwork but this edition of FIFF would be a demonstration of an effective teamwork. If we can cooperate with the press that has an influential role in this work there will be a remarkable positive result will be expected.”
Shojanouri insisted that festival is not just a place for watching films but can be a venue for exchanging ideas and knowing about others’ thoughts and interests and added, “International guests of the festival are film scholars and if we provide a proper situation for sharing ideas and knowledge then we can claim that we have organized a good festival. Although numerous good films are attending the festival but this cannot be the only reason for having a worthy festival.”
This film producer also expressed, “what encouraged me to accept this position at 34th FIFF was the chance of idea exchanging among foreign guests, I found it exciting and I am about to make it happen.”
Shojanouri pointed to the critical role of the press in organization of a festival and said, “Without effective presence of press, the festival will be just an event which we will recall it in the future. We should attract attention of audiences and bring them to the theaters.”
He also referred to the films’ press conferences and workshops and noted, “The filmmaker alongside with a cast will introduce and present each film before its screening. Then a press conference will be held with cast and crew to discuss about film production process and all.”
At the end Shojanouri added, “Having master panel discussions with presence of the festival’s guests and film critics also holding some special workshops in screening halls  are among special events of this edition of FIFF for interested audiences.”
34th Fajr International Film Festival will be held on April 20th to 25th 2016 in Charsoo Cineplex in Tehran.