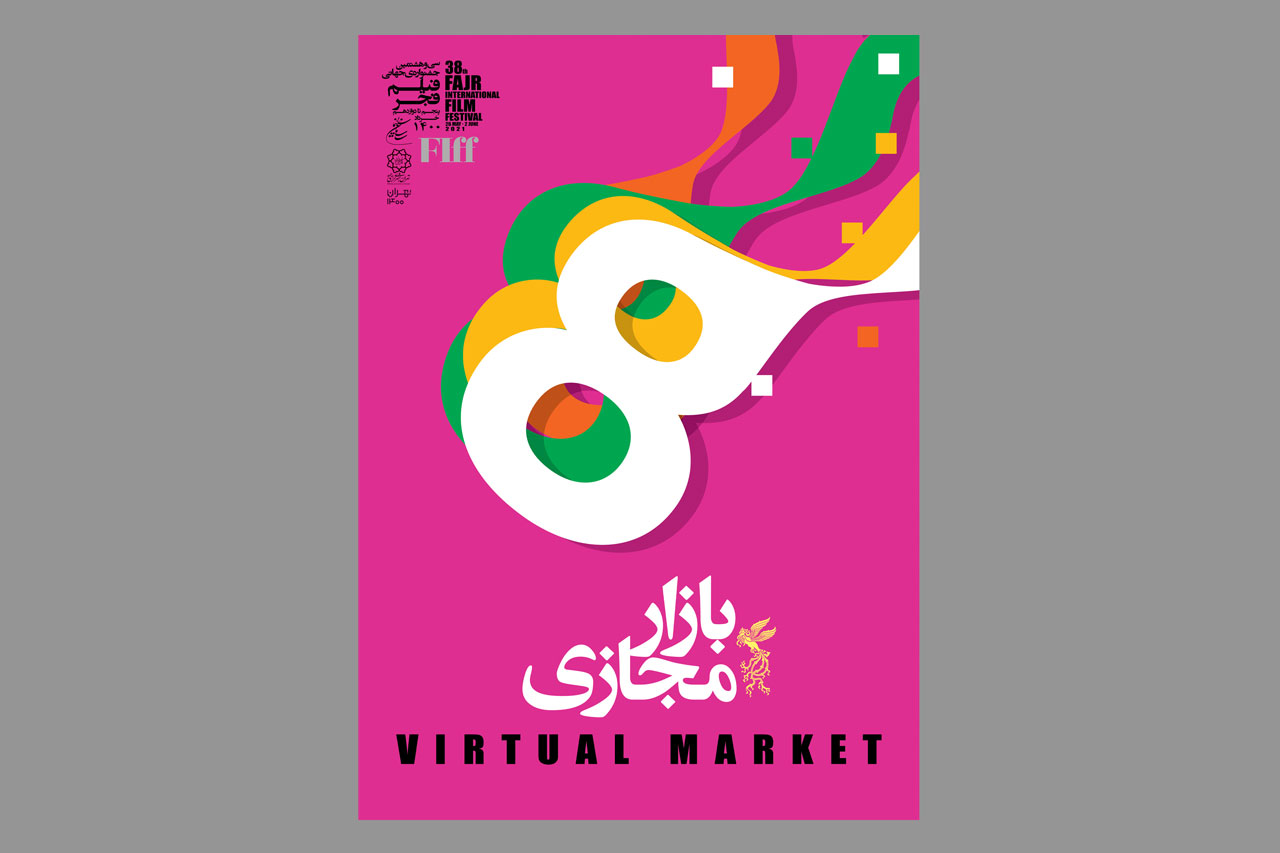 Overwhelmed by sales agency meetings and agreements, the organizers of the 38th Fajr International Film Festival decided to extend the Online Film Market for a week.

Over a thousand sales agency meeting agreements have already been reached on the market. Due to the coronavirus pandemic, it became a standalone online market created to support the international film industry and help professionals. It mimics the market experience in Fajr, with live and real-time meetings.

This means agents; experts and guests from local and international distribution companies can still take part in virtual meetings for another week. The movers and shakers of the industry can discuss and acquire rights to films across a range of categories, where Iranian cinema is strongly represented.

The online-only Film Market is hosted on the film industry platform Cinando and in collaboration with the Shift 72 Company. As a complete database of attendees, it is the premier network offering film professionals the best tools to navigate the film industry for contacts, films, projects in development, market screening schedules, market attendees, and screeners. Cinando exists in many prestigious festivals such as Cannes, Toronto, Warsaw and Tallinn Black Nights.

The 2021 FIFF comes to a close on Wednesday. The festival is presided over by Iranian film director and screenwriter Mohammad Mehdi Asgarpour. The festival is widely considered one of the most prestigious and influential in Asia, Europe and Greater Middle East.