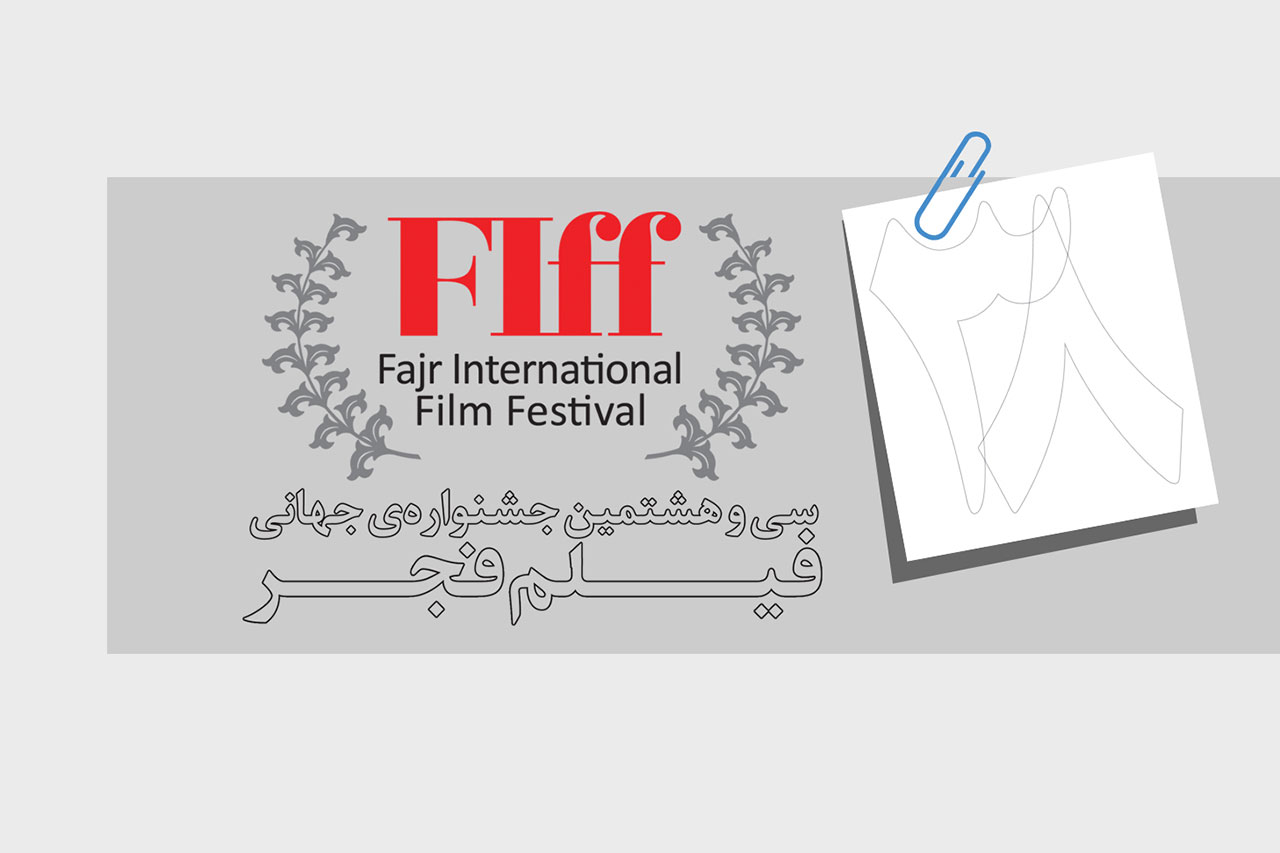 The Fajr International Film Festival has announced the full lineup of films for their 38th year of celebrating movies in the Special Screenings category – Best of Countries.

Mustafa and his wife Salwa live 200 meters apart in villages separated by the apartheid wall. One day he gets a call every parent dreads: his son has had an accident.

Ireland, 1845 on the eve of The Great Hunger. Colmán Sharkey, a fisherman, a father, a husband, takes in a stranger at the behest of a local priest. Patsy, a former soldier in the Napoleonic wars arrives just ahead of ‘the blight,’ a disease that eventually wipes out the country’s potato crop, contributing to the death and displacement of millions.

Rudina sets off on a long journey with her unmarried pregnant sister, Elma, to meet their strict, traditional father in the Albanian village where they were born. As Rudina’s car makes its way across the mountains, Elma comes up with a plan to enlist an ex-classmate to play the part of her husband.

Stories From the Chestnut Woods

Once upon a time, somewhere in a far-off land, lived an elderly husband and wife. The old woman fell sick and died, and the old man, a stingy carpenter, found himself alone. Pondering the life he had lived, he met a young woman.

A quirky father tests the nerves of his estranged son at their wife and mother’s funeral. A sleepless night follows as the father obsesses over the last phone conversation with his wife. She had something important to tell him and he couldn’t hear her out.