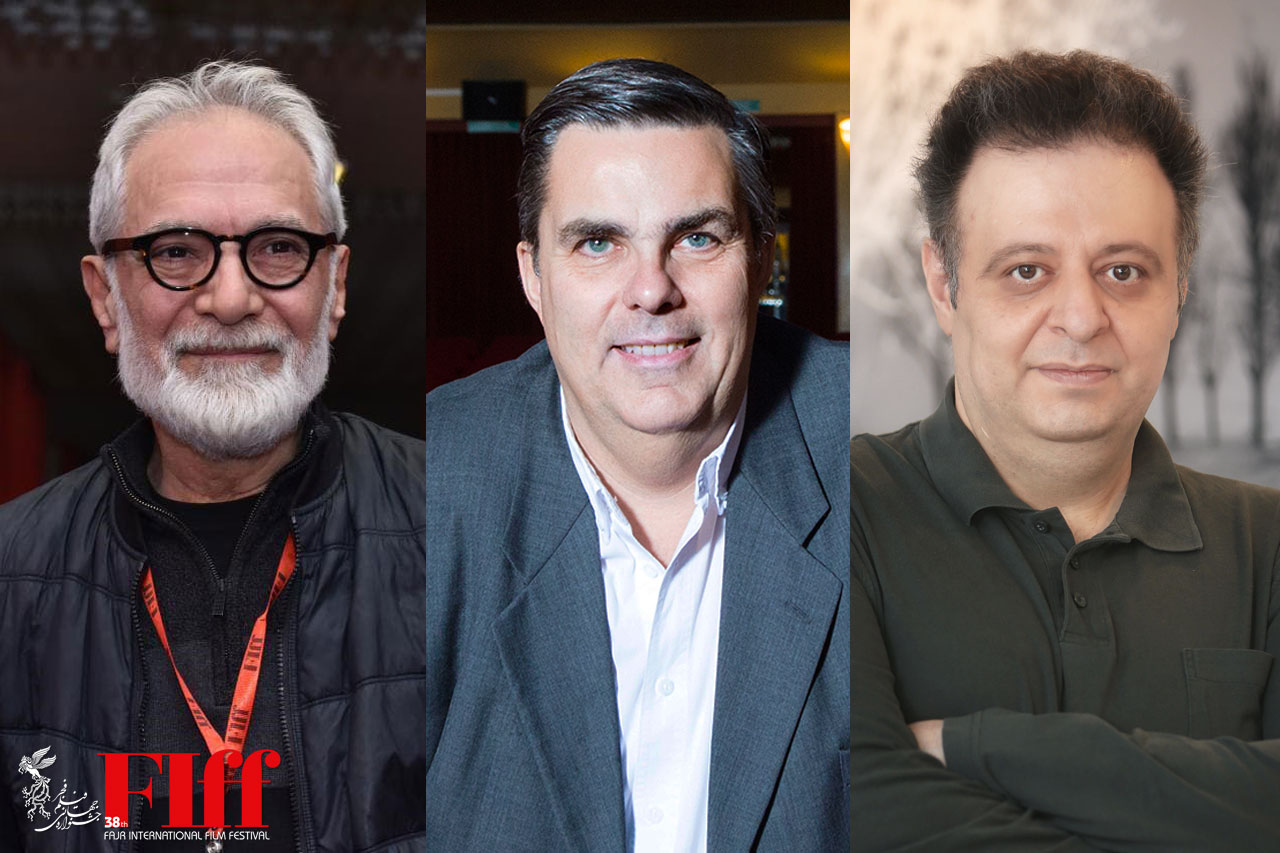 Director of cinematography Mahmoud Kalari, film critic and director Frederic Maire, and FIFF International Relations Manager Kamyar Mohsenin are set to share their experiences in film industry with workshop students and fans on the fifth day of the 38th Fajr International Film Festival.

The three online courses on Sunday, May 30, can be accessed for free on the festival’s Instagram account, fan club’s Instagram account, Aparat channel, and the main website. The workshops cover a significant part of film production process including all stages of directing, cinematography and writing.

They will teach you how to shoot films with any camera. They will also teach you the ins and outs of professional cinematography – the art of making motion pictures. You will gain an introductory level understanding of conceptualizing, shooting, and editing a project. You will also expand your creativity though understanding essential filmmaking theories, principles, and ideas.

Mahmoud Kalari is an Iranian cinematographer, screenwriter, film director and photographer, who has worked with a number of renowned Iranian directors such as Abbas Kiarostami, Jafar Panahi, Asghar Farhadi and Mohsen Makhmalbaf. He started his film career in 1984 as the cinematographer of Frosty Roads for which he won the Best Cinematography award at FIFF. He has shot more than 65 films since then including some of the most critically acclaimed and talked about movies in Iran and internationally. Kalari’s directorial debut was Cloud and Sun (1997) on which he was also the writer and cinematographer. It was screened at the Montreal and Chicago Film Festivals and won the Best Film award at Argentina’s Mardel Plata Film Festival.

Frederic Maire is a Swiss film critic and director. He was appointed director of the 58th Locarno Film Festival. Maire speaks fluent Italian and worked for the Locarno festival’s press office during the 1990s under Marco Müller, Irene Bignardi’s predecessor. Maire is one of the founders of Laterna Magica, which holds educational screenings for Swiss children aged 6-12 in more than 60 towns. He has directed various documentaries, short films and feature films.

Kamyar Mohsenin is an Iranian film critic and writer, and the manager of FIFF International Relations Department. He writes regularly for Iranian film magazines and newspapers. His first book titled James Bond – 35 Years with a Phenomenon, was published in 1996. He has played a key role in organizing film events such as FIFF, Iranian Film Market, Children and Young Adults Film Festival, and so on.

The 2021 FIFF is underway in Tehran until June 2. The annual cinematic event is presided over by Iranian film director and screenwriter Mohammad Mehdi Asgarpour.