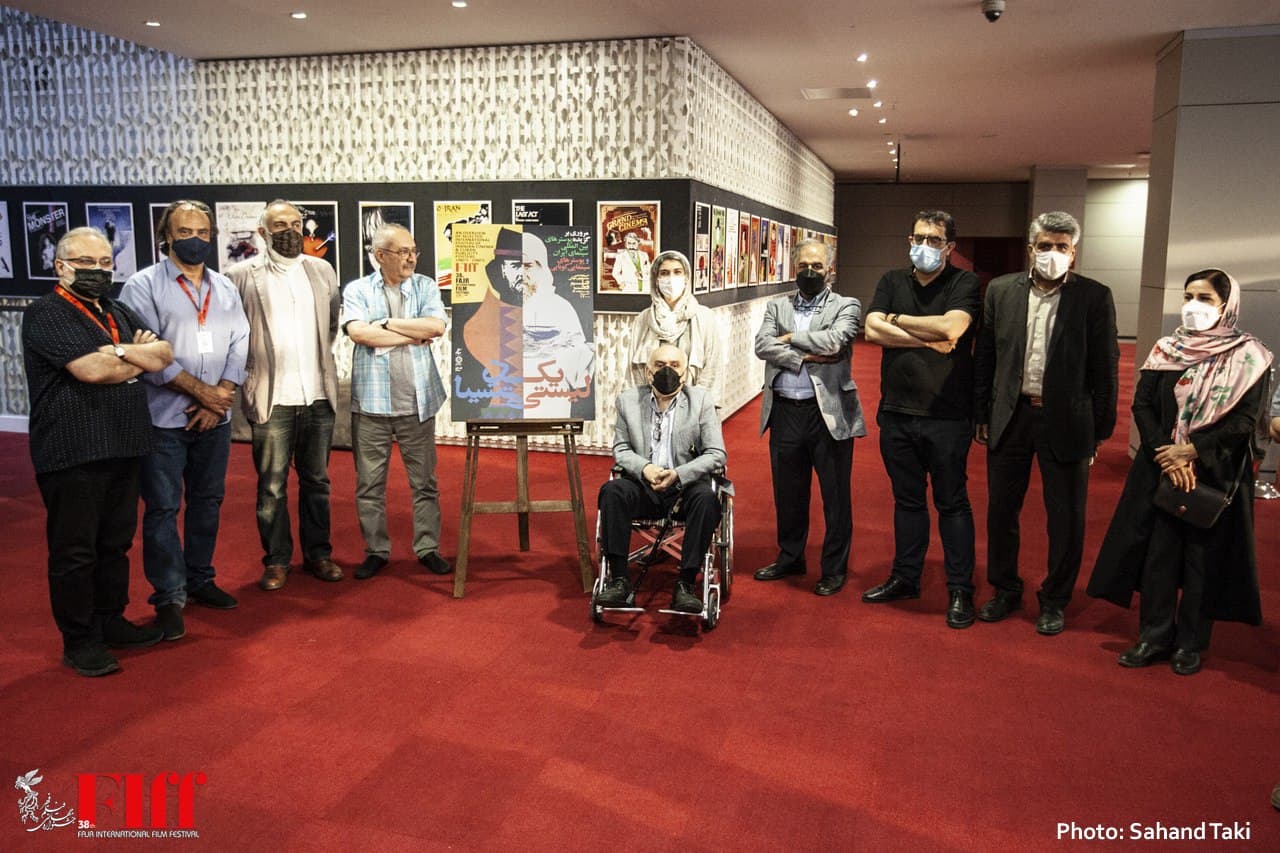 The 38th Fajr International Film Festival has put on display selected film posters from the 1980s and 1990s era at this year’s cinematic event.

The posters on display at the Charsou Cineplex in Tehran depict Iranian and Cuban movies from the classic period.

The exhibition provides a colorful and comprehensive overview of the history and allure of Iranian cinema and movie poster art.

He said the exhibition not only celebrates film passion, but also provides a rare survey of the history of film posters and their station in popular culture.