Film Production Planning Should Be Based on Director’s Drive 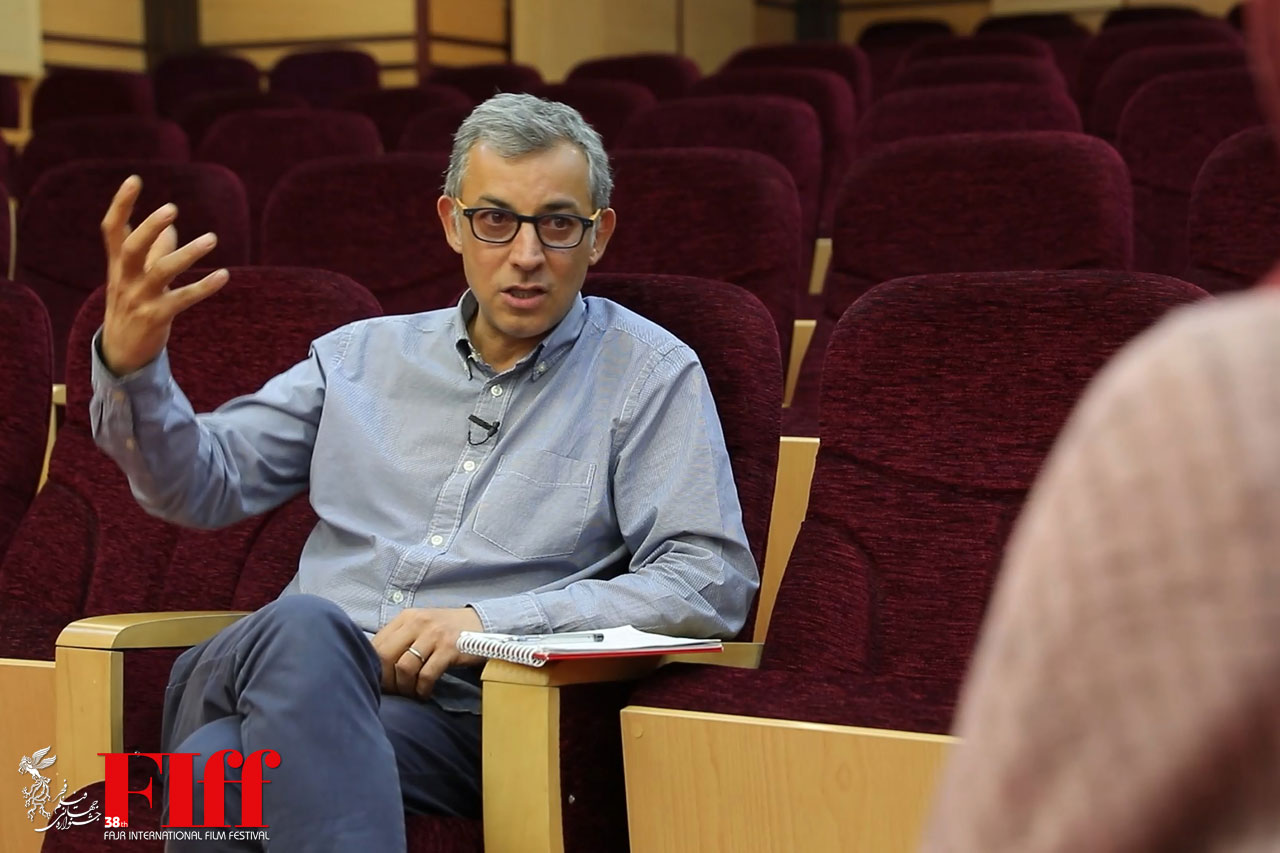 I want to start the discussion according to your specialty. Based on your experience, please tell us what is the starting point in planning for movies? What actually happens when planning starts?

First of all, I want to explain the job of an assistant director. I also have to explain about an executive producer and programmer. I have to say why we need these jobs. Why should we use these people? As much as the film needs a director, it also needs an assistant director, a programmer and an executive producer. Film production in general is based on three elements; Capital, time and human factor. All the three are equally important. If one becomes more dominant, it will not have the right result. Every executive producer and every programmer should pay attention to all of them.

How do these three factors affect film production?

No one should say that because I am making an art film, I also have to pay special attention to the human factor. Capital and time should not be neglected. It cannot be said that because we are working on an artistic film, only the human factor should play the main role. Or because it is a commercial film, time and capital are only important and human beings are less important. Sometimes even in art films, this point is not taken into consideration and just one factor becomes more important than the others.

Tell us about the main duties of an assistant director and programmer?

An assistant director must be able to get the best out of his work. He must show artistic behavior. He must also monitor the situation and the people psychologically. Assistant director does this using several tools. One is knowledge. The others are character and behavior. All these tools are important. Executive producer must to assess the overall film budget. He has to assess how much money is going to be spent on each part of the film. This helps to increase the film’s quality. No one likes to be involved in a poor quality work. These things require agreements. Scheduling is also important for the programmer. The programmer must specify exactly how long the film should be. He must determine when each part will be made. The discipline that must be there during filming is the responsibility of assistant director and programmer. This is while general discipline is the responsibility of executive producer.

Do you think production manager and programmer should be there right from the start of writing the script?

It serves a purpose when assistant director is involved right from the start. But it is costly. It may even be better for director to know everything about planning. The director must know what the program is and what its components are. Everyone involved in film making should have a general knowledge of film making. This is not just for director and assistant director. Planning should be based on director’s drive, script demands and production restrictions. Director like to spend more time on films. But good films are usually made with limited production conditions. We need to be creative and adapt to limitations.

What about production planning?

What’s the difference between art and commercial films?

The difference is in the level of responsibility. Assistant director and executive producer must have sufficient knowledge. They must work together. They have a huge impact on final product. But they do not affect the quality of final product.