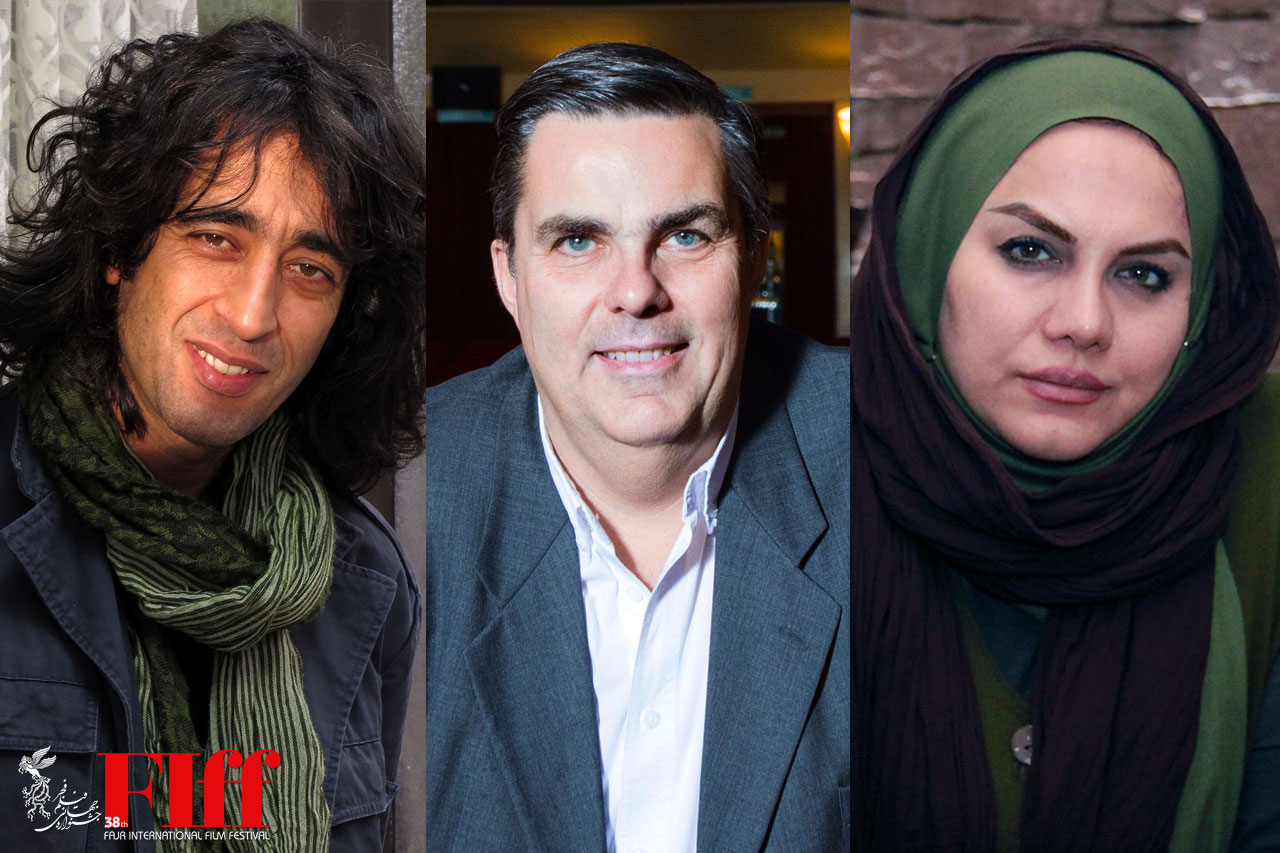 The online courses cover topics such as the experience of making a film as a woman director (Narges Abyar), discovering new heights and horizons in filmmaking (Drederic), and co-production and commercialisation (Touraj Aslani).

The comprehensive multi-disciplinary courses are designed to teach students the absolute must-have skills for becoming a collaborative filmmaker in the 21st Century.

Narges Abyar is an Iranian film director, author and screenwriter, best known for directing Track 143, Breath, and When the Moon Was Full. Her films sensitively picture the sufferings of women and children caused by the society, war or radicalism.

Frederic Maire is a Swiss film critic and director. He was appointed director of the 58th Locarno Film Festival. Maire speaks fluent Italian and worked for the Locarno festival’s press office during the 1990s under Marco Müller, Irene Bignardi’s predecessor. Maire is one of the founders of Laterna Magica, which holds educational screenings for Swiss children aged 6-12 in more than 60 towns. He has directed various documentaries, short films and feature films.

Touraj Aslani graduated from Tehran Sooreh University with a degree in graphics and film directing. He began to shoot on 8mm film at the age of 14. Aslani has shot more than a hundred films: documentaries, shorts, animations, features and experimental films. He won Best Cinematography for Bahman Ghobadi’s Rhino Season at the 2012 San Sebastian Film Festival.

Every year, the festival’s workshops provide aspiring and experienced students and fans with the resources and hands-on instruction they need to start a career in cinema. The workshops contain extensive instruction and projects so that students receive the education in the time period that the festival is running.